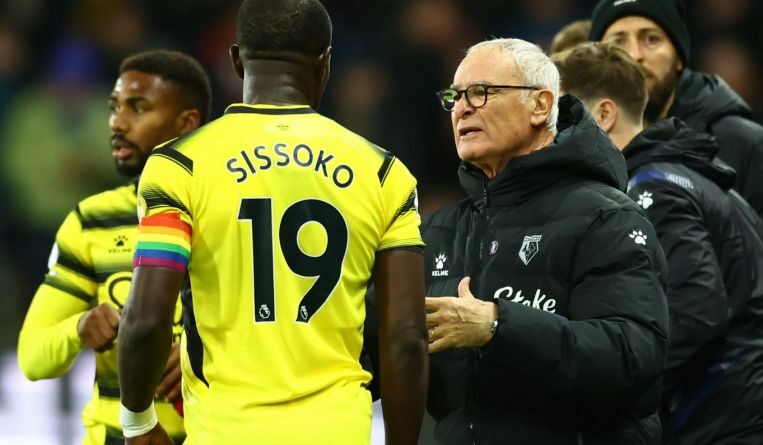 Italian Ranieri, who led Leicester City to a shock league title in the 2015-16 season, replaced Xisco Munoz after the Spaniard left Watford in October and has been tasked with helping the team remain in the top flight.

Guardiola’s second-placed side are locked in a tight battle at the other end of the standings with leaders Chelsea and the Spaniard said his team cannot afford to slip up.

“We don’t know what’s going to happen at Watford. I said one month ago we’re playing a high level in many aspects. We have to prove again,” Guardiola, who will have a full squad to choose from, told reporters on Friday (Dec 3).

“I know how difficult the opponents are, if we drop points it’ll be more difficult. What’s important is the way we’re going to play.”

Guardiola was full of praise for the well-travelled Ranieri.

“Football has to be grateful to still live with important people like Ranieri. What he has done in his career is amazing, Leicester is the benchmark,” Guardiola said.

“In Spain, Italy, France. I admire this type of person… When they lost (5-0) to Liverpool, in the press conference afterwards, the confidence he showed… I’d be depressed… to lose the way I lose and go there (to say) ‘follow me we’re going to win’.

“I admire a lot still they have this passion, this energy. It’ll be a pleasure to see him again, I know the results against him always aren’t good. I know what they want to do, and what they do, they do really well.”