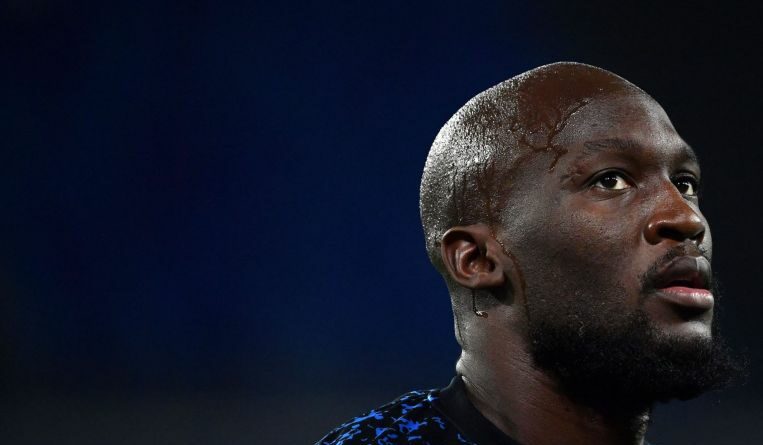 LONDON (REUTERS) – Chelsea striker Romelu Lukaku is confident of justifying his record £97.5 million (S$180 million) transfer fee after being given the number 9 shirt at the club, the Belgium international said on Wednesday (Aug 18).

“It feels great to be back… it doesn’t feel like I’m coming into a new team because I’ve been here before and I know a few of the players from before,” said Lukaku, who previously played for Chelsea for three seasons from 2011 to 2014.

Asked whether he will make his debut against Arsenal in the Premier League on Sunday, the 28-year-old said that he has been training throughout the pre-season and “feels good”.

“It’s been good to join in with the guys and get to work. Now it’s just about getting to know all my team mates better and at the end of the day, I’m ready for Sunday if the manager needs me,” he said.

Lukaku, who was instrumental last season in leading Inter to their first Scudetto in 11 years, said that he has matured since leaving Manchester United for Italy two years ago.

“I’ve learned much more about myself, setting higher standards… as a player, it’s been about becoming more complete as the game in Italy is more different,” he said.

“The spaces are tighter, it’s more technical and tactical, and that helped me a lot.”

The striker added he has no doubts that Chelsea can challenge for the Premier League title this season, especially after their Champions League triumph last season.

“I have the chance to join a team that’s very hungry and very ambitious. I can’t wait to add something to this group and I’m excited to get started,” Lukaku said. 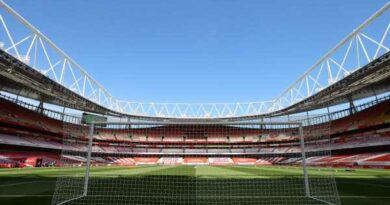