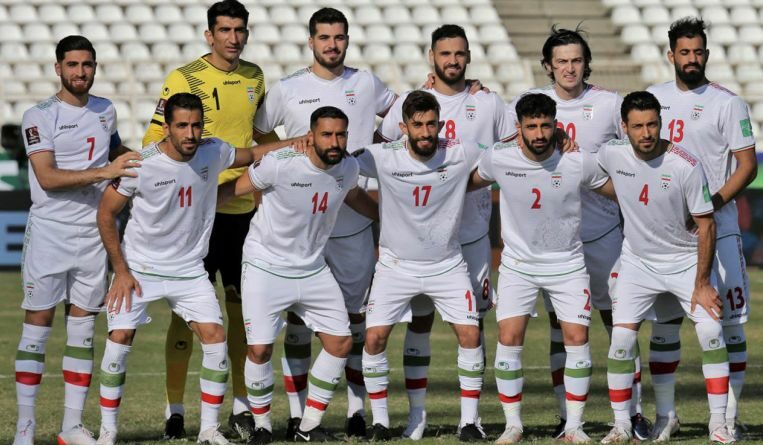 TEHERAN (AFP) – Iran’s footballers, well-placed to reach the 2022 World Cup Finals in Qatar, feel they are being taken for granted by their national federation.

“Our victories have become a normal thing (for the federation). Instead of giving us more support, they’ve completely forgotten us,” the players lamented in posts on Instagram.

“The people need to be informed of the excessive problems faced by the national team,” players wrote. This state of affairs is “not at all worthy of our country’s name”.

Iran beat Lebanon 2-1 away on Thursday (Nov 11), leaving them 13 points at the top of Group A in the Asian qualifiers for next year’s finals. South Korea are on 11 points and both teams are odds on to go through, with Lebanon third on just five points.

“We’ve been using old shirts for the past year,” the players said.

The federation reacted quickly to the posts, with spokesman Hossein Sharifi saying on state television that its president was working to resolve any problems faced by Team Melli.

The side, which have qualified for five finals since 1978, “needs support and we hope everybody stands by the federation in doing this”, he said.

Iran’s sports authorities complain that US sanctions on Teheran deprive the federation of access to millions of dollars in funds from world football’s ruling body Fifa. 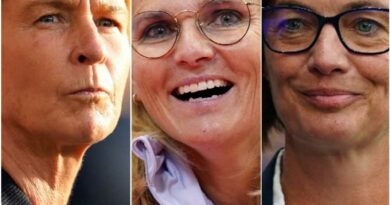 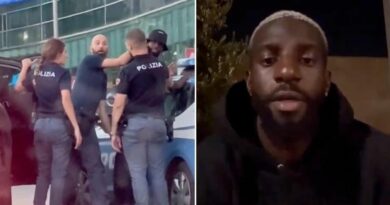