LONDON (AFP, REUTERS) – A London judge on Friday (Nov 20) gave initial backing to Rebekah Vardy in her libel case against Coleen Rooney, in a legal battle over an Instagram post by the two footballers’ wives.

The women, both prominent “wives and girlfriends (WAGs)” of the England team, have locked horns over accusations about the leaking of private details to The Sun newspaper.

In a ruling, High Court judge Mark Warby ruled that Rooney had clearly accused Vardy of leaking private Instagram posts to the tabloid.

Both women belong to a glamorous group of footballers’ wives and girlfriends, known in Britain as the WAGs, who have become celebrities in their own right, their lives regularly dissected by the tabloid press.

Their feud exploded into public view in October last year, when Rooney, whose husband is Manchester United’s all-time leading scorer, posted a message explaining that she had become suspicious of one of her friends and had carefully planned and executed a sting operation.

She said she had blocked all her friends from viewing her private Instagram account except for the one she suspected, and had then posted fake stories over five months, which had found their way into The Sun. The end of the message said: “I have saved and screenshotted all the original stories which clearly show just one person has viewed them. It’s…Rebekah Vardy’s account.”

But Vardy denied the accusation.

“I don’t need the money, what would I gain from selling stories on you?” the 38-year-old model replied.

But her denial did not stop a wave of social media abuse and ridicule that her lawyers say is continuing. Her husband Jamie was on several occasions mocked while playing for Leicester City, by opposition fans chanting “your wife is a grass” – British slang for an informer.

On Thursday, lawyer Hugh Tomlinson, acting for Vardy, said his client was depicted as a “villain” in an “untrue and unjustified defamatory attack… published and republished to millions of people”.

Coleen Rooney has 1.2 million followers on Twitter and 885,000 on Instagram. The story was widely covered by Britain’s national print and broadcast media. It has been dubbed the “WAGatha Christie” case, in reference to the renowned author of detective novels, following Rooney’s sleuthing.

Vardy said she received “very high levels of public and abuse after ridicule” after the post appeared and feared she would have a miscarriage with the stress. She was then about seven months pregnant.

Thursday’s hearing was to determine a preliminary issue: The meaning of Rooney’s post in the eyes of a reasonable reader.

Rooney’s lawyer argued that her viral post had blamed Vardy’s account for the leaks, rather than her personally. But Justice Warby ruled that an ordinary reader would understand Rooney’s conclusion – “It’s …….. Rebekah Vardy’s account” – as identifying Vardy as the “wrongdoer”.

Rooney’s post did not suggest anyone except Vardy could have been involved, he added.

He said he “substantially” agreed with Vardy that the post implied she had “consistently and repeatedly betrayed” Rooney’s trust.

Rooney’s spokesman said after the ruling that her position had not changed and insisted Vardy had a “relationship” with The Sun and its “Secret Wag” column.

The court heard that both parties had agreed to a delay until February so they could make a final attempt at resolving their differences without going to a full trial. 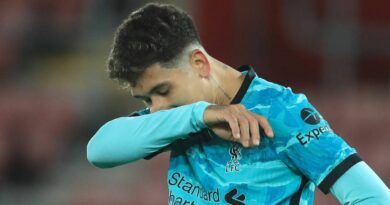 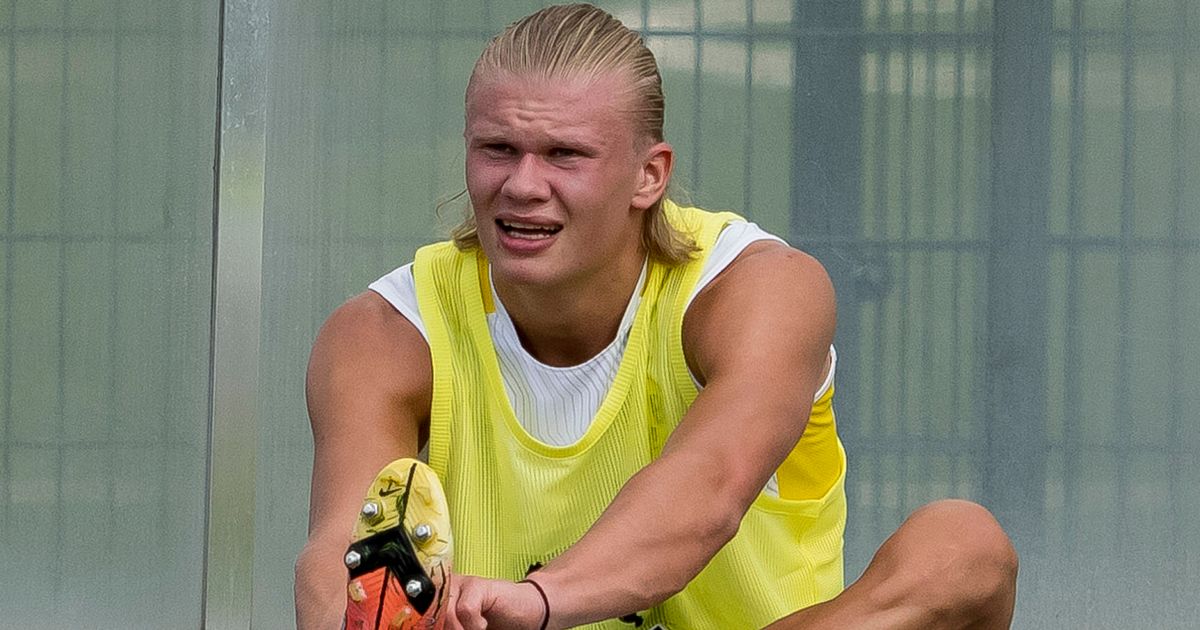