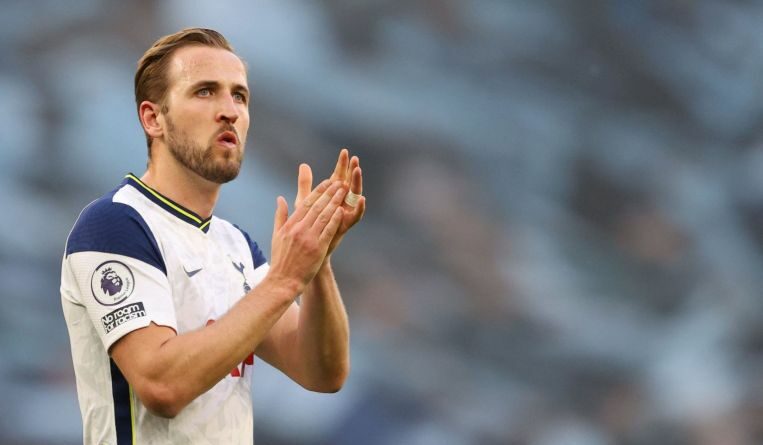 Kane had been originally named in the 25-man squad for the trip to Portugal by manager Nuno Espirito Santo but is now expected to stay back in London to work on his fitness.

The England captain also missed Tottenham’s win against Manchester City in their Premier League opener over the weekend after being unable to train due to self-isolation requirements.

The 28-year-old has been a transfer target for Manchester City, with City boss Pep Guardiola saying that it was up to Tottenham to make the move happen.

Kane told Tottenham chairman Daniel Levy at the end of last season that he wanted to leave the club in order to challenge for major trophies, according to media reports.