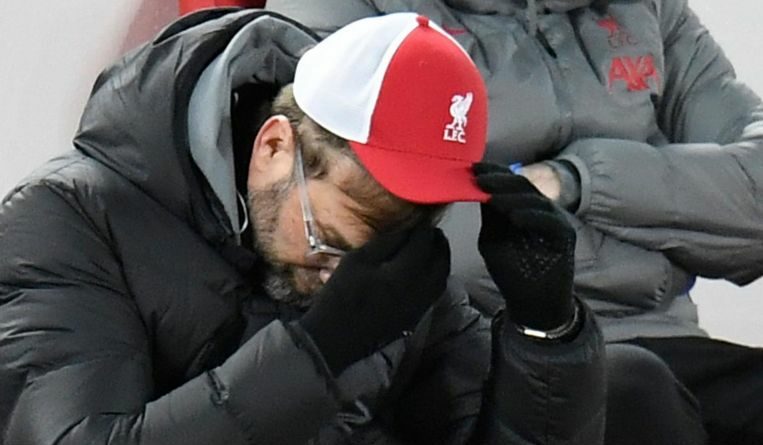 LONDON (AFP) – Liverpool manager Jurgen Klopp has insisted his side’s recent poor form could spark a reaction from his players that fuels a revival of their season when they face Manchester United in the FA Cup on Sunday (Jan 24).

Klopp’s men travel to Old Trafford on the back of a shock defeat by Burnley that ended their 68-match unbeaten home league run.

That was Premier League champions Liverpool’s fourth successive game without a goal and they are now six points behind leaders and rivals United.

“We lost that (Burnley) game and it was a really low point,” said Klopp. “It’s not that I thought, ‘Who cares?’.

“When I think back I can’t find a reason why we lost that game but we lost it.

“It happened and sometimes you need a really low point to change things properly and that’s for sure (what) we will go for now.”

The German boss added: “If we would have won in a bad game the world would have said, ‘OK, it’s not the football they usually play but they are back on the result path’, but in the long term it would not help.

“It can be a real help if we use it. I can imagine what a lot of people think about us in the moment.

“But people don’t change overnight. People sometimes face challenges they are not immediately ready for and sometimes you don’t even know a challenge will come up.

“But this is a challenge didn’t want to have. Was it absolutely impossible it could happen? No, especially in the situation we are.

“They (the players) are still brilliant people and brilliant characters, all of them.

“All of them made happen what happened in the last few years and they don’t change overnight.”

Football: Diego Maradona to be discharged after brain surgery but will enter rehab for drinking issue