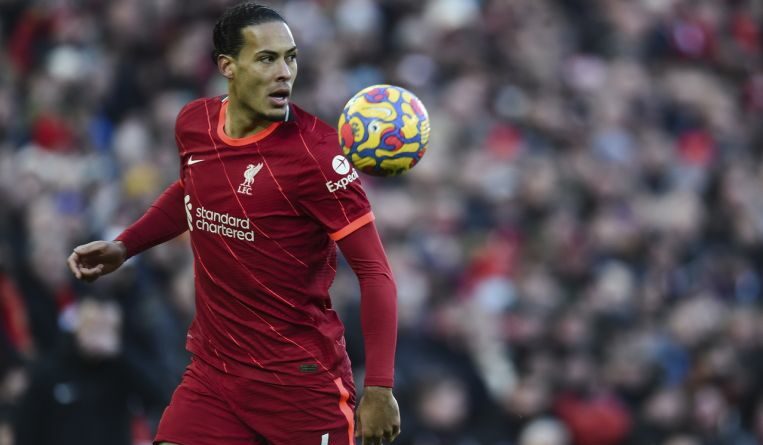 Van Dijk sustained an anterior cruciate ligament (ACL) injury following a reckless challenge by goalkeeper Jordan Pickford during the match in October 2020, which required surgery and sidelined him for the rest of the season.

But he has helped Liverpool keep eight clean sheets in 13 league games this season, providing solidity in central defence.

“We are all human beings so it’s probably difficult to ignore something like that (the injury),” Klopp told reporters on Tuesday. “The situation wasn’t (one) that can always happen in football… But Virgil is very experienced.

“He has to be completely free of all things that he could have in his mind because of one issue in the past… He has come back brilliantly (this season). He had a full pre-season which is absolutely helpful.

“Three games in a week, he looked fine but we gave him a break… Some things are not exactly that they used to be, but that’s only a matter of time because of his quality.”

Liverpool are third on 28 points, 13 points ahead of their local rivals Everton who are languishing in 14th spot.

However, Klopp said Liverpool will treat Wednesday’s derby at Goodison Park like any other match.

“We know there are some special things around derbies but it’s a football game as well, that’s how we approach it,” he said. 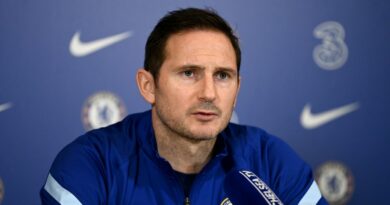 Chelsea, Tottenham, Fulham and Villa could be hit with fixture changes this week