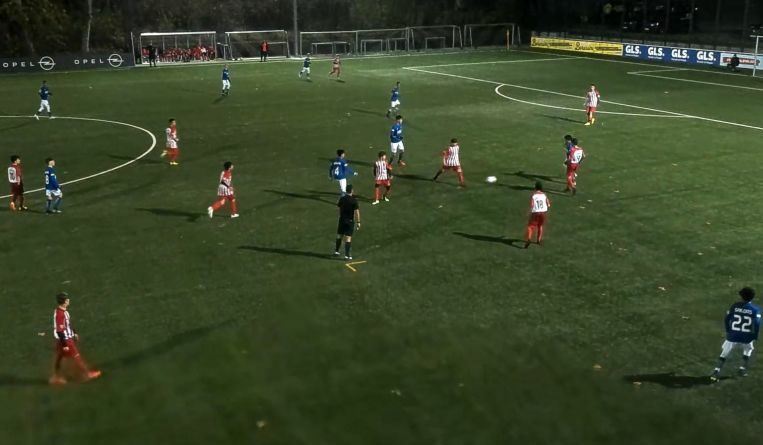 SINGAPORE – The Under-14 team of Singapore Premier League (SPL) champions Lion City Sailors stamped their mark in Europe on Thursday (Nov 10) evening when they beat their counterparts from sixth-tier German side Luner SV 27-0 in a friendly match played in North Rhine-Westphalia.

The junior Sailors opened the scoring after just 40 seconds and were 16 goals up at half-time in the 80-minute game.

The game against Luner was part of their ongoing 42-day training camp in Europe, where they will play 12 matches.

Since they arrived in Germany on Sunday, the squad have also toured the Signal Iduna Park, the home ground of five-time Bundesliga champions Borussia Dortmund.

In July, the Sailors, who aim to become one of Asia’s top football clubs, signed a 2 ½-year partnership with Dortmund. The focus of the project is to grow infrastructure for Singapore’s youth football development and overall support the growth in areas of sports science, sports medicine, analytics and talent scouting. 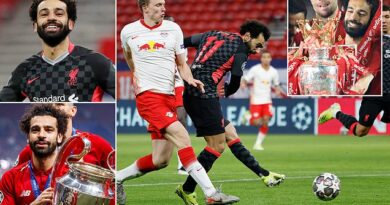 Does Mohamed Salah get the appreciation he deserves at Liverpool?