Home » Soccer » Football: Liverpool back on track with win at Tottenham 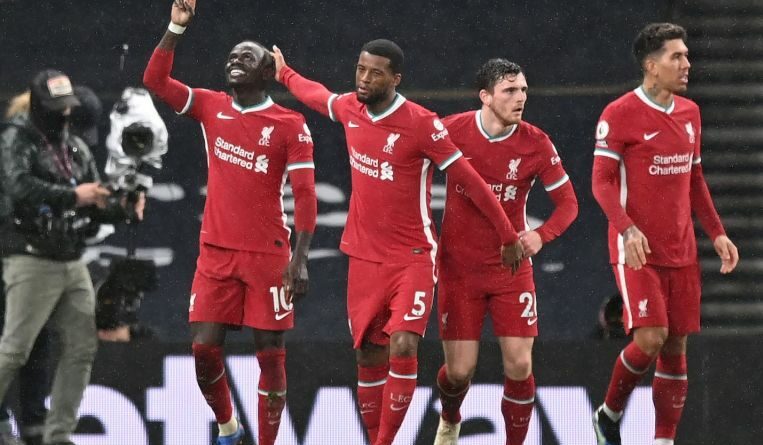 LONDON (REUTERS) – Liverpool’s spluttering attack burst back to life to help the champions return to winning ways with a commanding 3-1 victory at Tottenham Hotspur in the Premier League on Thursday (Jan 28).

Goals from Roberto Firmino, Trent Alexander-Arnold and Sadio Mane capped a dominant display by Juergen Klopp’s side whose first league win since Dec 19 sent them back into the top four.

Alexander-Arnold doubled their lead in the 47th minute before Pierre-Emile Hojbjerg lashed in his first goal for Tottenham a minute later to give the hosts hope.

With Tottenham’s defence unravelling, Mane struck again for Liverpool in the 65th minute and there was no coming back for Jose Mourinho’s side who lost talisman Harry Kane to injury.

Liverpool’s seventh successive win over Spurs in all competitions moved into fourth spot with 37 points from 20 games, four points behind leaders Manchester City who have played a game less.

Tottenham, who could have gone above Liverpool with a win, stay sixth with 33 points.

Through the fog, there’s finally some light for the USMNT