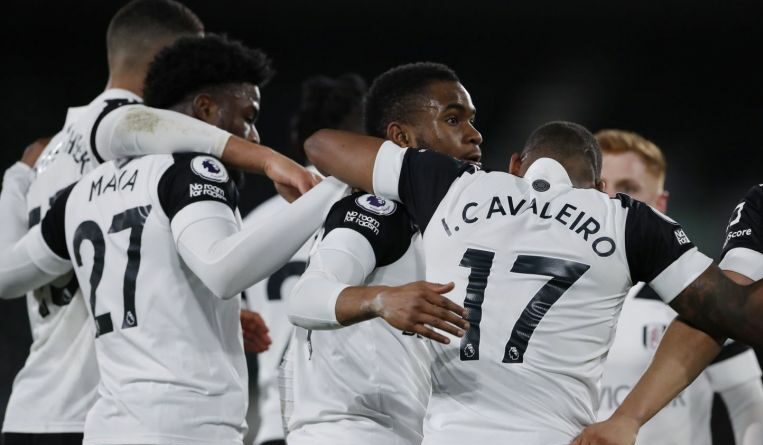 Scott Parker’s side huffed and puffed for more than an hour at Craven Cottage until Lookman fired a shot past Sheffield United keeper Aaron Ramsdale in the 61st minute.

Fulham keeper Alphonse Areola was forced into a brave late block to preserve Fulham’s lead and they hung on to record a second win in three games.

Their first win at home in three months lifted them to 22 points from 25 games, three points behind Newcastle United who are one place above the drop zone ahead of their game at Manchester United on Sunday.

Sheffield United look doomed to the drop as they are 14 points behind Newcastle.