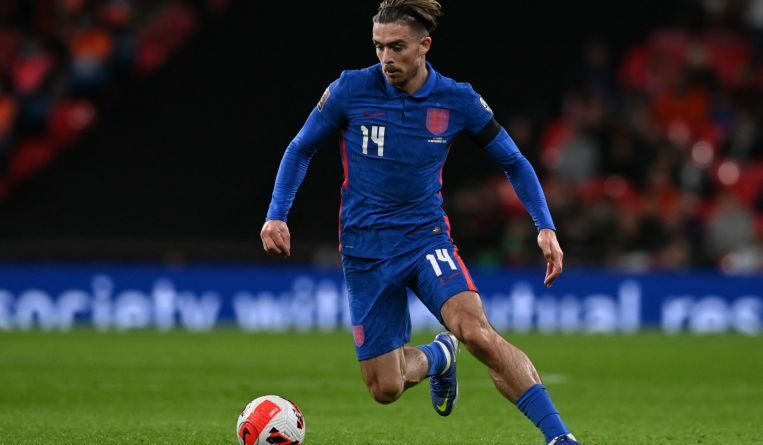 LONDON (REUTERS) – Manchester City will take a late call on whether to include forward Jack Grealish in the squad for Wednesday’s (Dec 1) trip to his former team Aston Villa while playmaker Kevin de Bruyne has yet to train after having Covid-19, manager Pep Guardiola said.

England international Grealish, who joined City in August for a fee of £100 million (S$182.3 million), has missed their last three matches in all competitions because of an unspecified injury.

With Belgian de Bruyne expected to miss the Premier League match at Villa, second-placed City might have to look elsewhere for a creative spark against Steven Gerrard’s side.

“Kevin didn’t train. He’s negative the last test but didn’t train any session. Jack trained yesterday and today will be tested to see if he can travel,” Guardiola told reporters.

“Kevin… needs time to be fit. People with Covid are tired and need time. He needs to be fit to show top form.

“Phil (Foden) and Jack are still in the same situation, maybe tomorrow they can play but not a lot of minutes.

“We’re in a difficult position because players play a lot of minutes. We’ll see what happens after we train.”

Grealish has two goals and three assists in all competitions for City this season and Guardiola backed the 26-year-old to get better as he settles in.

“If you analyse games, he doesn’t play bad… He did well at Villa, his commitment to the club to stay and get promoted,” Guardiola said, referring to the Midlands club’s Championship play-off win in 2018-19 which got them back in the top flight.

“He came back from England (duty) injured. Hopefully he comes back and step-by-step finds his form. We have six seven months ahead of us. I don’t think the best Grealish we’ll see next season, I’m thinking this season.” 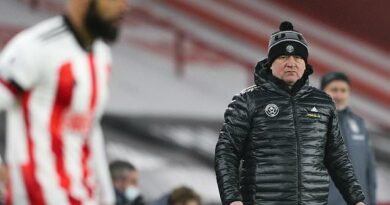