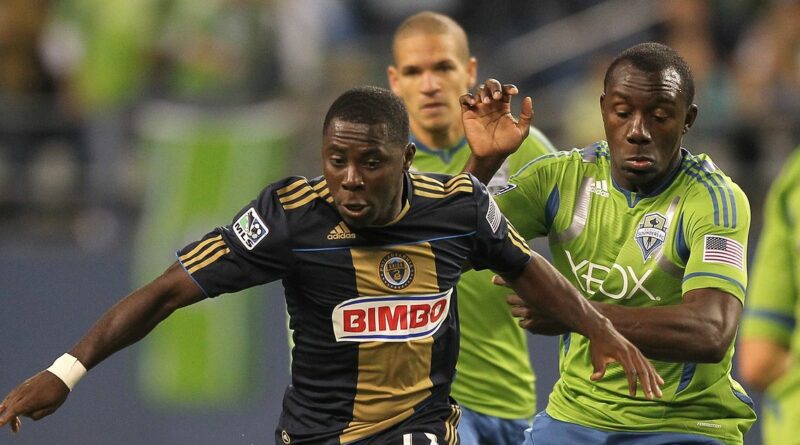 Football Manager wonderkid Freddy Adu has revealed he hadn't even heard of the game that helped catapult him to stardom.

The former United States international shot to fame after becoming the highest paid player in the MLS at the tender age of 14 when he signed a professional deal with DC United back in 2004.

The forward once dubbed "the next Pele" failed to live up to the early hype as he embarked on a journeyman career, which last saw him on the books of Swedish second division side Osterlen FF.

While success at the top end of the game may have eluded him in real life, it's fair to say Adu has secured his status as an all-time great in the simulated circles of Football Manager. Blessed with incredible in-game stats back in the day, Adu was a most-have in the starting line-ups for all Football Manager anoraks, a sure-fire superstar striker who would guarantee you goals.

However, despite his universal association with the game and earning the prestigious title of Football Manager's 'Ultimate Wonderkid', Adu has admitted that when bursting on to the football scene, he hadn't even heard of the soccer series.

Upon hearing the news of his award during a sit-down chat with BritishGambler.co.uk, the American revealed: "That’s amazing! Honestly, growing up I didn’t know what Football Manager was!

Who is your favourite Football Manager wonderkid? Let us know in the comments section below. "In Europe, Football Manager is the biggest thing so I’m sitting there realising ‘Ahh, that’s why I have all of these fans in Europe and especially England’, because there were a lot of British people hitting me up talking about being a legend on Football Manager."

Over 17 years on from his first flurry of messages from the Football Manager fandom, Adu told how even now he still gets bombarded with comments over the popular game.

He added: "And it happens until this day. I think it’s really cool. I don’t keep up with all of my messages on Instagram. I get thousands in there!" 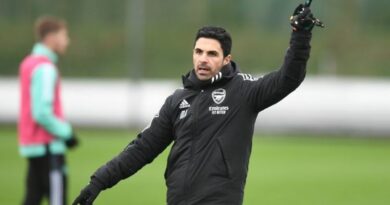