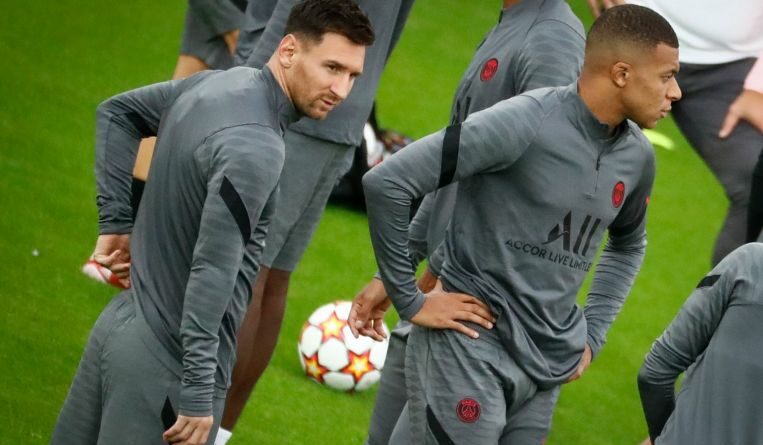 BRUGES, BELGIUM (AFP) – Lionel Messi has been handed his first start for Paris Saint-Germain in their Champions League opener away to Club Brugge in Belgium on Wednesday (Sept 15).

The Argentine teams up with Neymar and Kylian Mbappe as PSG coach Mauricio Pochettino lines up all three members of his all-star attack together for the first time.

Messi arrived in Paris five weeks ago following his stunning departure from Barcelona but in that time he has only played 24 minutes for his new club, off the bench to replace Neymar in a 2-0 Ligue 1 win at Reims on Aug 29.

He played two full games for Argentina during the recent international break, though, scoring a hat-trick against Bolivia last week.

Messi has scored 120 Champions League goals, 15 fewer than the competition’s all-time leading scorer Cristiano Ronaldo, who netted Manchester United’s goal in their 2-1 loss to Young Boys in Switzerland on Tuesday.

PSG are without the suspended Angel Di Maria for their first outing in Group A away to the Belgian champions at the Jan Breydel Stadium. Keylor Navas is preferred in goal to summer signing Gianluigi Donnarumma.

They will also come up against last year’s runners-up Manchester City and RB Leipzig in the section.

Sportsmail reporters pick their Premier League Team of the Year 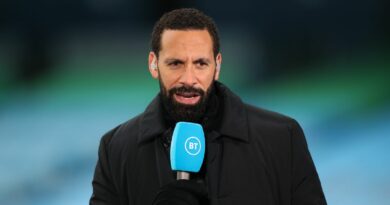 Everton vs Southampton prediction: How will Premier League fixture play out tonight?