PSG took control in the first half and were rewarded when Kylian Mbappe set up Bernat who scored from close range as the Napoli defence was caught napping just before the break.

Insigne levelled from the spot in the 63rd minute after Jose Callejon pounced on a mistake by PSG defender Thiago Silva and was upended in the area.

Liverpool and Napoli have six points from four games in Group C with Napoli on five and Red Star Belgrade on four. 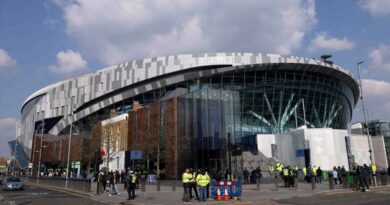 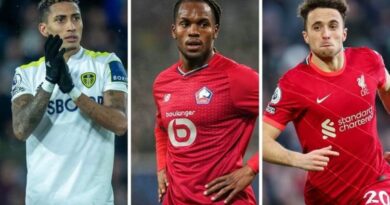