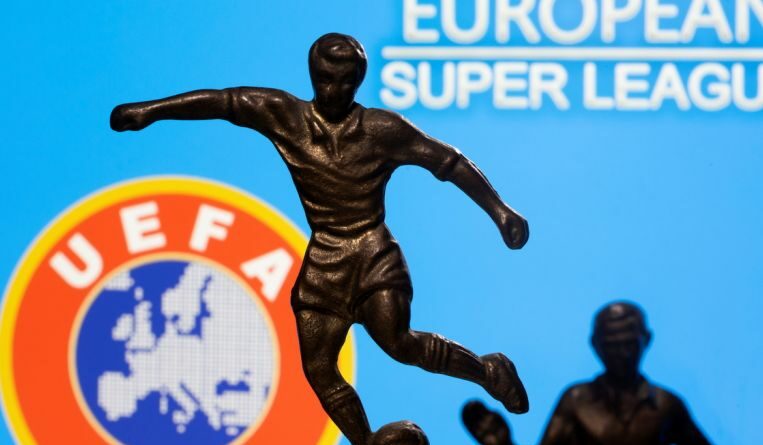 The British government last month said the creation of an independent body is on its agenda, along with a review of football and whether the much-criticised Owner’s and Director’s Test is fit for purpose.

The review will be led by Member of Parliament and former sports minister Tracy Crouch.

“As football fans, we were appalled by the attempt to set up a European Super League,” the open joint letter read. “It was a direct threat to the integrity of the game, destroying the concept of sporting merit and open competition.”

Of the 12 European clubs that looked to form a closed European competition, six were from the English Premier League – Manchester United, Liverpool, Arsenal, Chelsea, Manchester City and Tottenham Hotspur.

There have been increasing calls for an independent regulator following the row over Project Big Picture, an attempt by the “Big Six” in the Premier League to gain greater control over the game and the European Super League proposal.

“We welcome the fan-led Government review of the game,” the letter added.

“And hope it leads to lasting change on an array of important concerns, including co-ordinated strategies to deal with racism, supporters’ representation within clubs, LGBTQ issues, ticket costs and the distribution of income.” 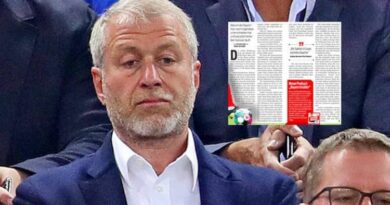