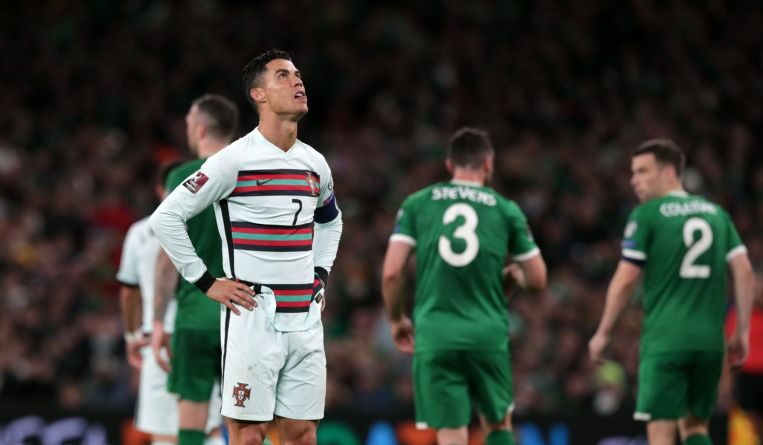 DUBLIN (REUTERS) – Portugal moved closer to automatic World Cup qualification on Thursday (Nov 11) despite a poor 0-0 draw with Ireland that left them needing another point in their final game at home to Group A rivals Serbia to secure their spot in Qatar.

Portugal narrowly avoided a shock loss to Ireland two months ago thanks to two last-gasp Cristiano Ronaldo goals and seemed happy to take a point against the fourth-placed Irish knowing a superior goal difference to Serbia put them in the driving seat.

They will have to do it without Pepe, however, after the experienced central defender was sent off late on for a second bookable offence.

Ireland’s performance in Faro marked a turning-point in Stephen Kenny’s up-and-down 14-month reign and the manager will take further encouragement from his side’s draw, threatened only when Ronaldo headed the best chance of the game narrowly wide after 67 minutes. 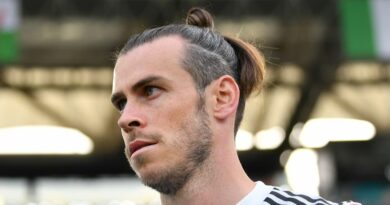