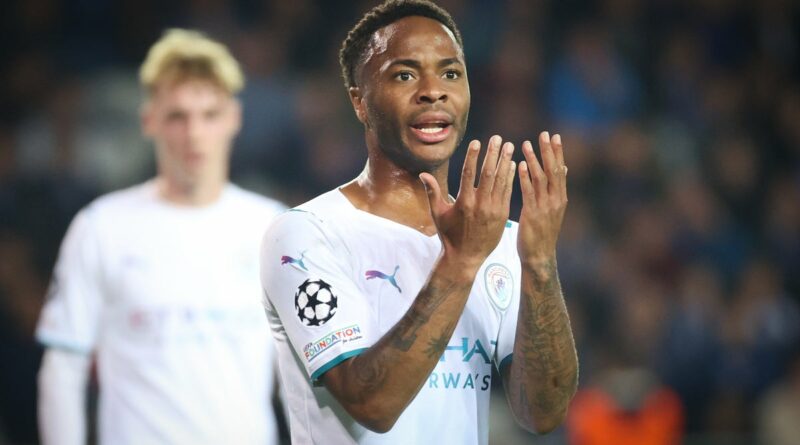 Raheem Sterling wants to leave Manchester City in the upcoming January transfer window, according to the Manchester Evening News. The paper, citing a report from Mundo Deportivo, says the 26-year-old midfielder is frustrated with his lack of playing opportunities at the Etihad Stadium this season and is keen to ply his trade elsewhere, with Barcelona believed to be hopeful of a potential loan move. 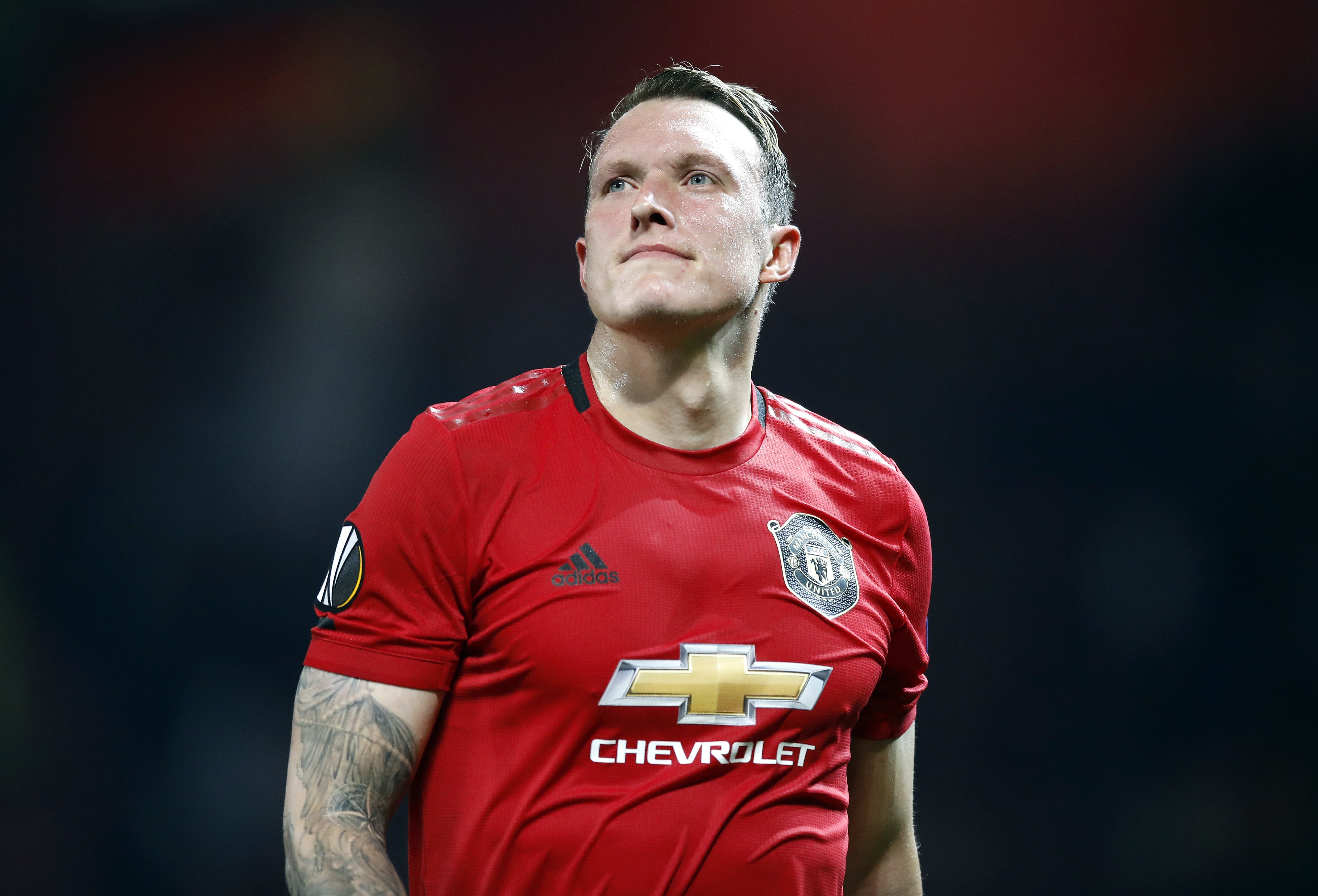 A long list of clubs are reportedly chasing Manchester United outcast Phil Jones. The Sun says as many as 13 clubs have expressed an interest in the 29-year-old defender, who has not featured for the Red Devils in 22 months and is out of contract at the end of the 2022/23 season. 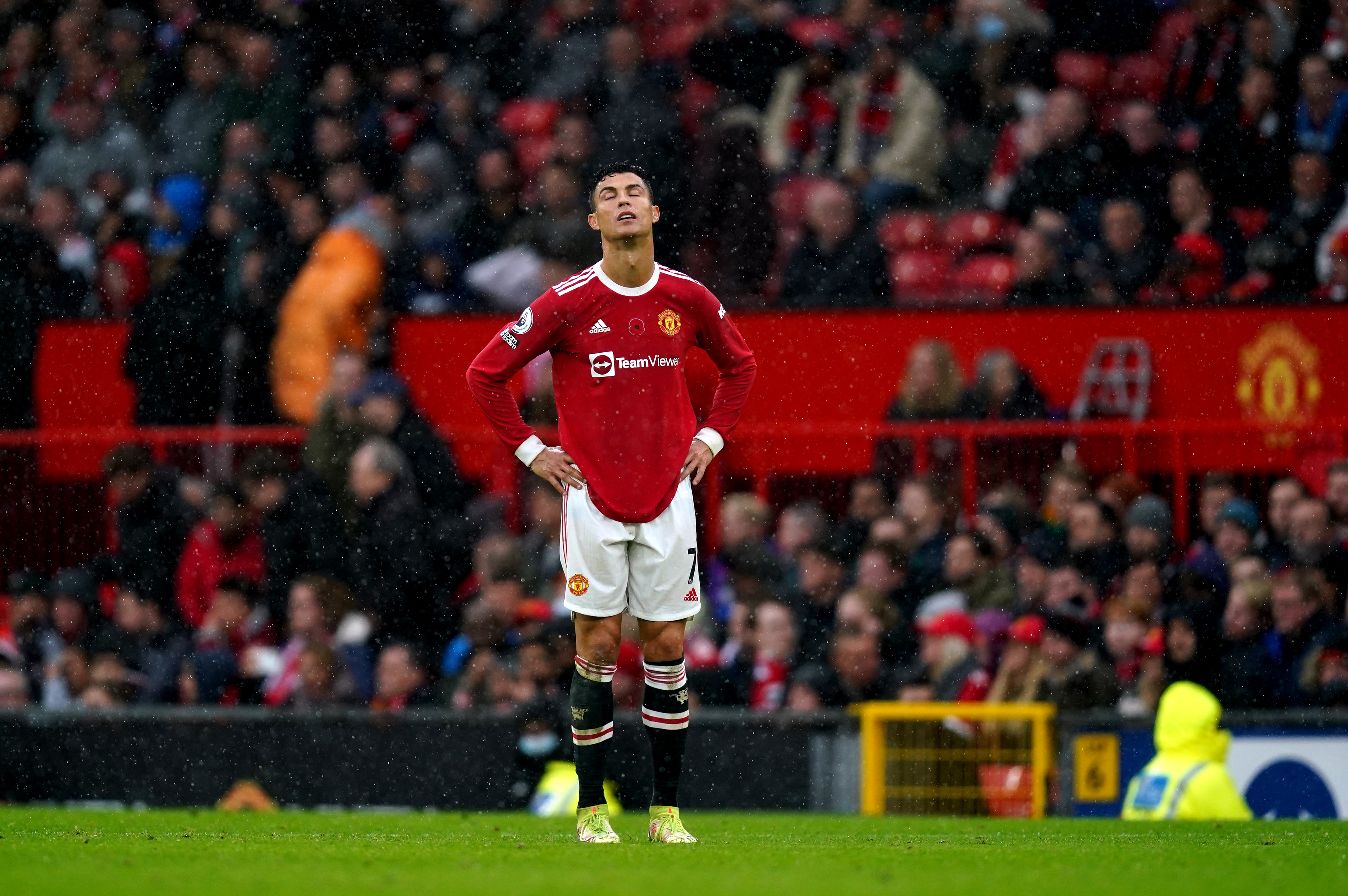 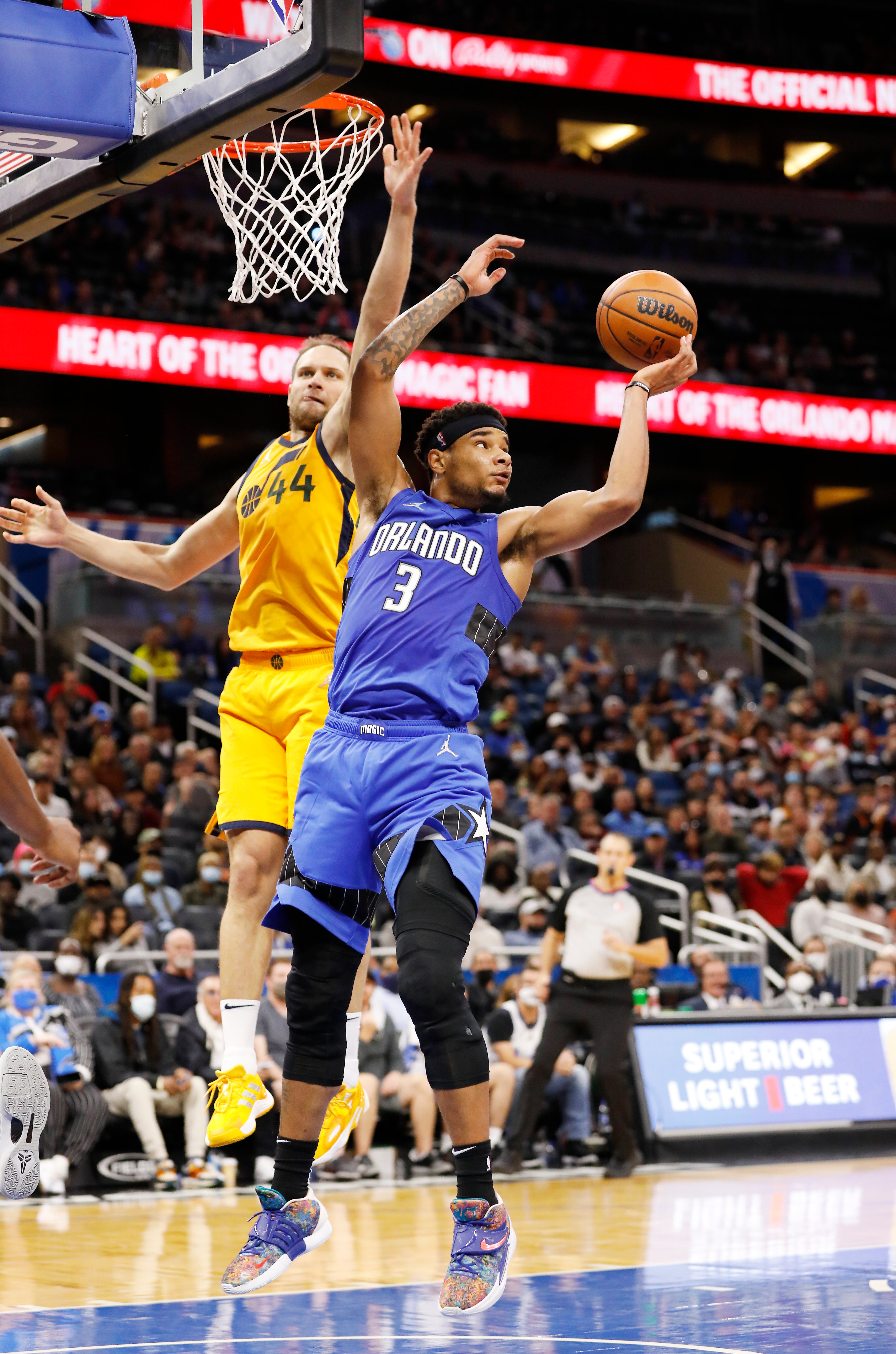 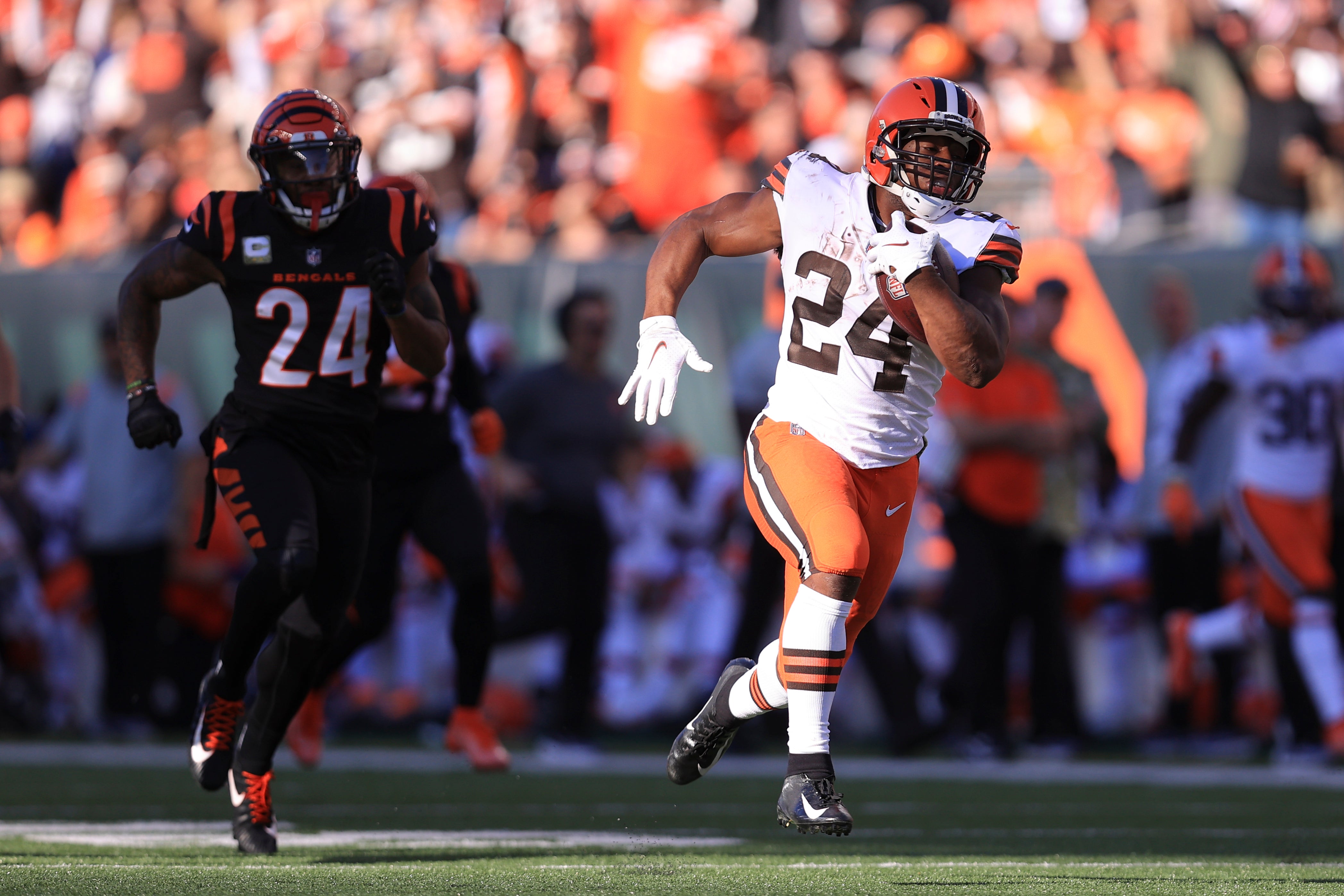 The Daily Express reports Arsenal’s prospective move for Fiorentina striker Dusan Vlahovic could be facing a roadblock, with journalist Gianluca Di Marzio claiming the 21-year-old is less than thrilled with the idea of a transfer. 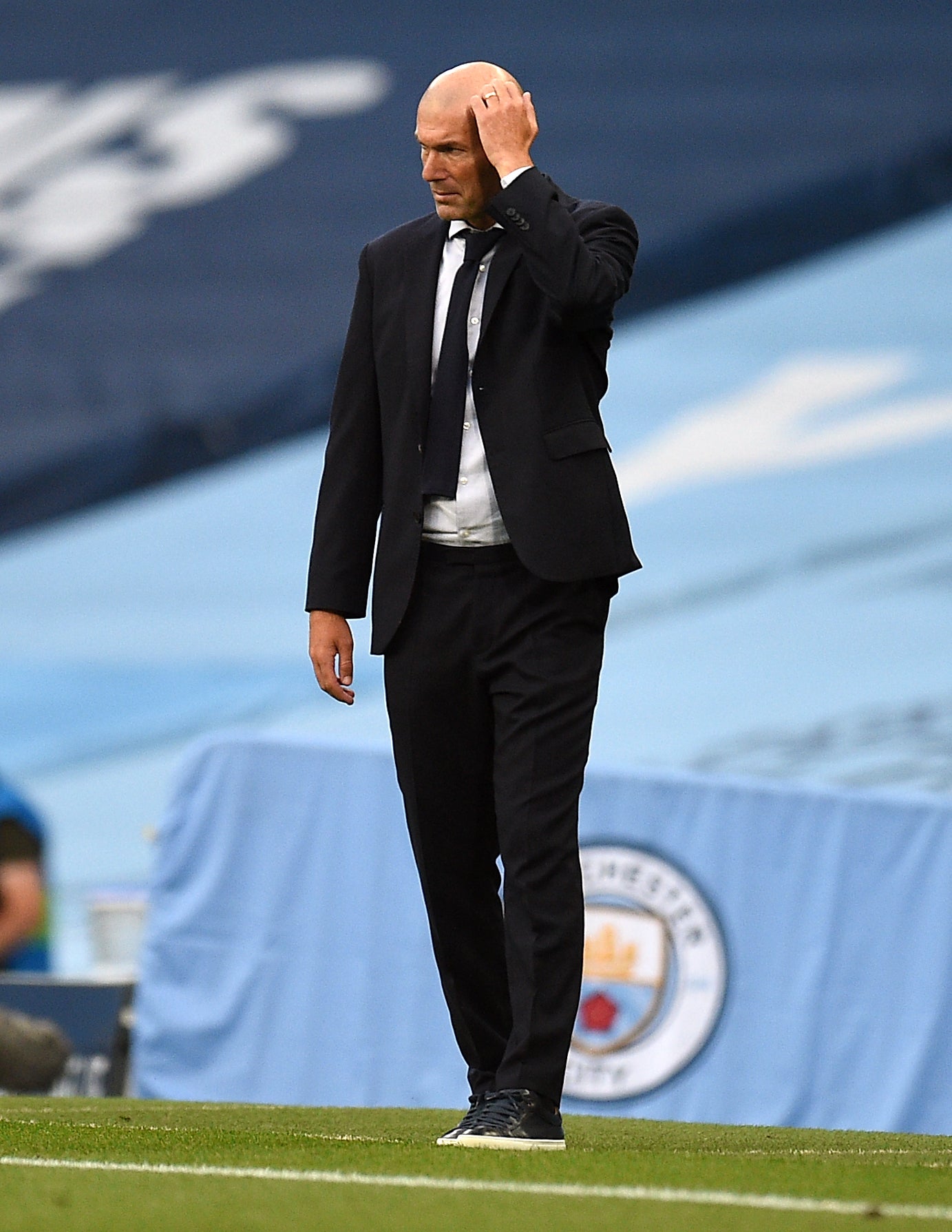 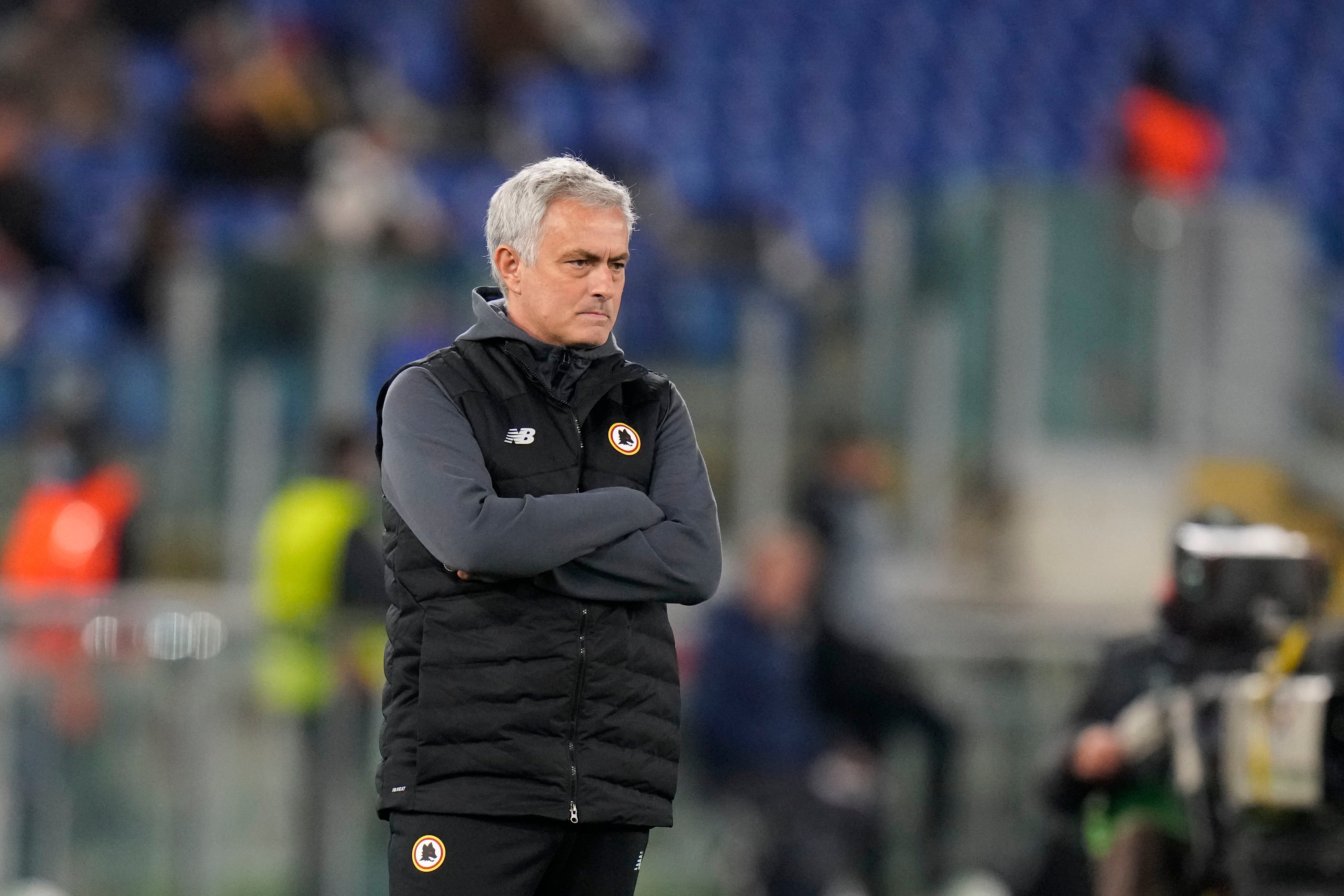 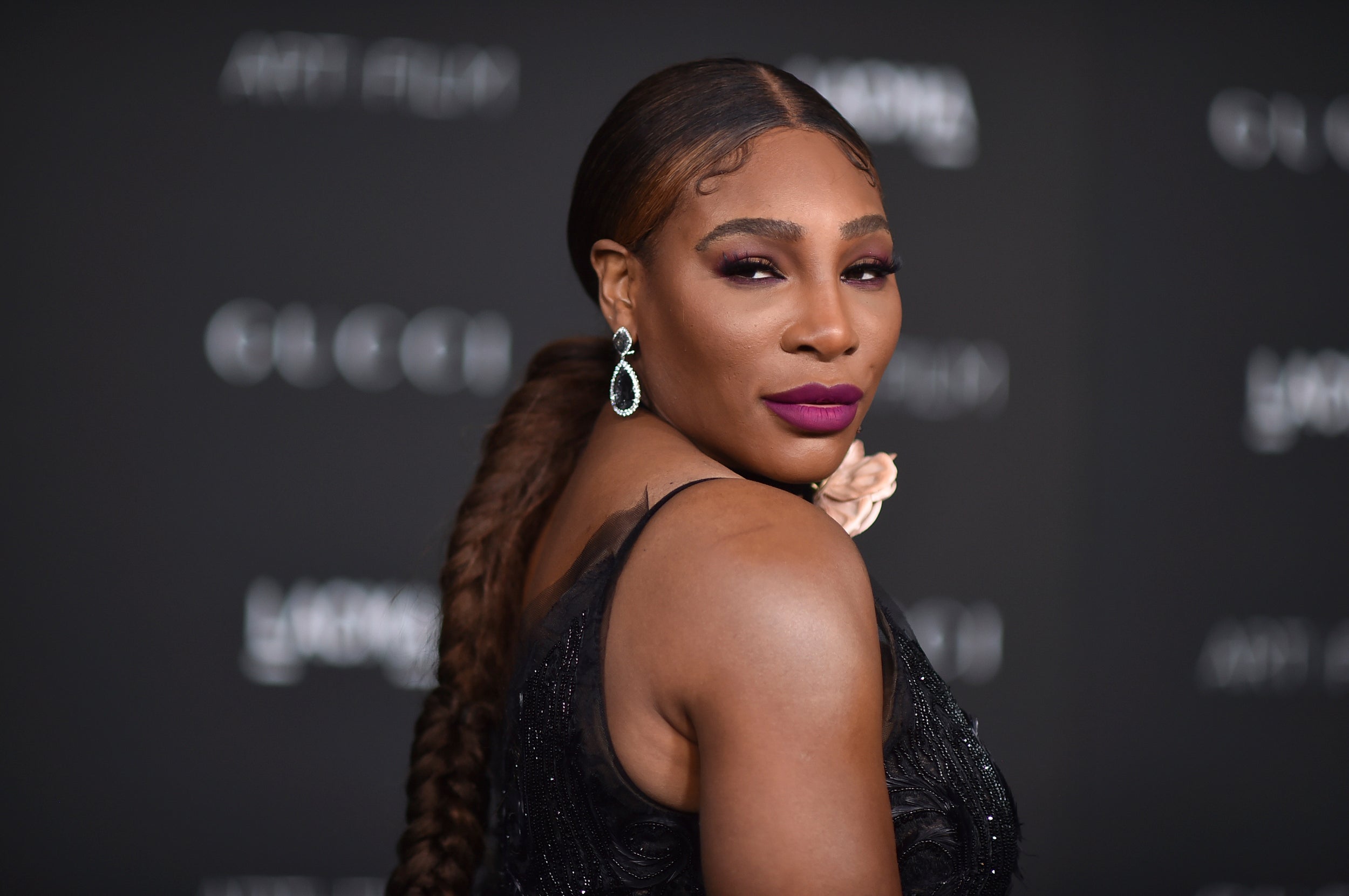 Zinedine Zidane: AS reports it is highly unlikely the former Real Madrid coach would take up an offer to replace Ole Gunnar Solskjaer at the helm of Manchester United.

Renato Sanches: Wolves could make a January move for the Lille midfielder, according to Fichajes.net.