LONDON (REUTERS) – Senegal striker Sadio Mane had his house burgled while he was playing for Liverpool in a Champions League last-16 first-leg match against Bayern Munich at Anfield on Tuesday (Feb 19), British media reported.

The BBC reported that watches, mobile phones and car keys were stolen.

It was not the first time Mane’s house had been targeted since he moved to Liverpool, with the 26-year-old also burgled during a home Champions League game against Slovenian side Maribor in November 2017. 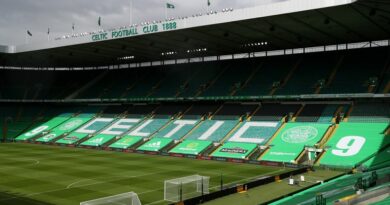 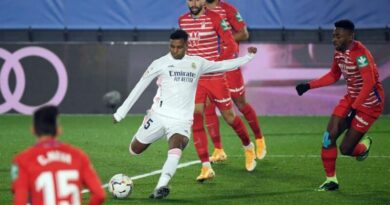