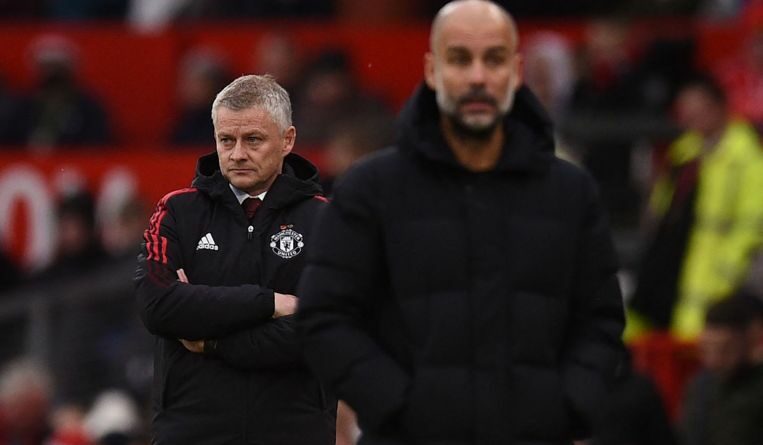 MANCHESTER, UNITED KINGDOM (AFP) – Manchester United manager Ole Gunnar Solskjaer said he does not feel as though he is on borrowed time despite a chastening 2-0 defeat by Manchester City on Saturday (Nov 6).

Eric Bailly’s own goal and Bernardo Silva’s strike on the stroke of half-time proved the difference at Old Trafford but there was a huge gulf in quality between the teams.

United, who have lost three of their past four Premier League games, had less than 33 per cent possession and just one shot on target.

The defeat, which comes two weeks after United’s 5-0 home demolition by Liverpool, ramps up the pressure on the Norwegian boss.

A disappointed Solskjaer said his team had started off too “passive” and conceding the first goal had been a hammer blow.

“They (Manchester City) played well,” he told Sky Sports. “Of course they don’t give you opportunities to win the ball off them so some praise has got to go to them as well but we were not at our level and standards need to be raised.”

Solskjaer admitted his team are well off the pace in the Premier League after four defeats in their opening 11 matches.

“We need to be on the front foot more,” he added. “I can’t look at myself and say ‘This is the way I want Man United to play’.”

But he said he did not feel he was on borrowed time at the club.

“I have good communication all the time with the club and that’s very up front and honest about the situation,” he said.