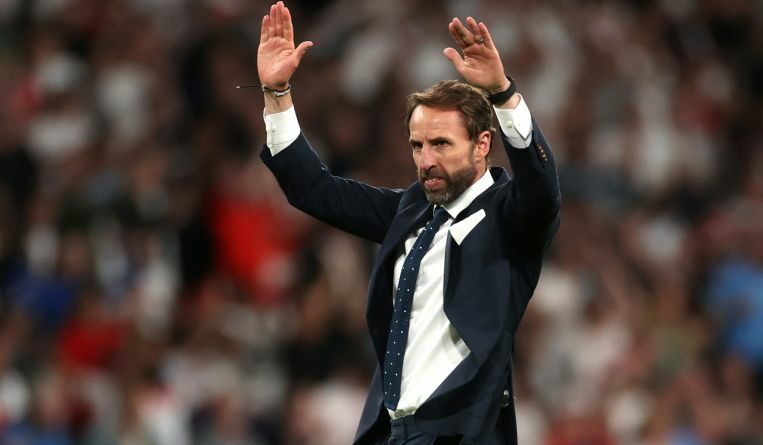 LONDON (AFP) – Gareth Southgate has been rewarded with a two-year contract extension after leading England to the final of Euro 2020, the Football Association announced on Monday (Nov 22).

Southgate, who also masterminded a run to the semi-finals at the 2018 World Cup in Russia, has transformed his team into serious contenders at major tournaments after years of underachievement.

Reports in recent weeks suggested the 51-year-old was set to sign a new deal, which had been due to end after the Qatar World Cup late next year.

“The FA is delighted to confirm Gareth Southgate and (assistant) Steve Holland have signed new contracts through to December 2024,” the FA said in a statement.

“Southgate, who marks five years in charge at the end of this month, has overseen a period of positive progress, guiding England to a Fifa World Cup semi-final and Uefa Nations League third place before securing the best men’s performance in 55 years with the Uefa Euro final this summer.”

The new deal means the England boss will oversee qualification for Euro 2024, which is being held in Germany.

“I am delighted that Steve and I have been able to extend our stay in our respective roles,” said the former Middlesbrough boss. “It remains an incredible privilege to lead this team.”

“We have a great opportunity in front of us and I know they and the fans are all excited about what this squad could achieve in future,” he added.

Southgate, a former England international defender, took the England reins in 2016 after Sam Allardyce’s reign ended after just one match in the wake of a newspaper sting.

Months earlier Roy Hodgson’s England suffered humiliation at Euro 2016, crashing out at the hands of minnows Iceland in the last 16.

Southgate took his young team to the semi-finals at the World Cup in Russia, where they lost 2-1 to Croatia in extra-time.

His side, combining exciting attacking talent with a solid defensive base, came agonisingly close to ending their trophy drought at this year’s Euro 2020 but lost to Italy on penalties at Wembley.

England booked their place at next year’s World Cup in Qatar with a 10-0 hammering of San Marino last week to top their group.

Expectations are high that England, whose only major tournament win came at the 1966 World Cup, can mount a strong challenge at the World Cup next year, with a crop of young players who now have invaluable experience under the belts.

Their challenge will potentially be complicated by a lack of preparation time.

The Premier League announced this month it would pause the season after the weekend of November 12-13, with the World Cup kicking off just over a week later.

Most pre-tournament camps would allow time for several warm-up fixtures but the scheduling means Southgate is not expecting to play a friendly before the World Cup. 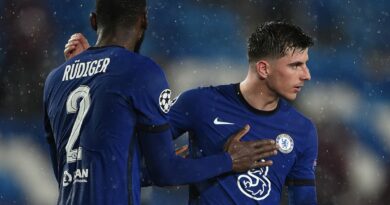 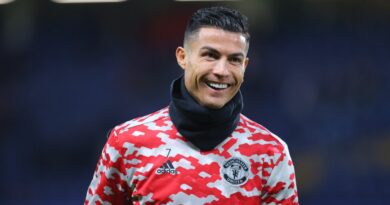