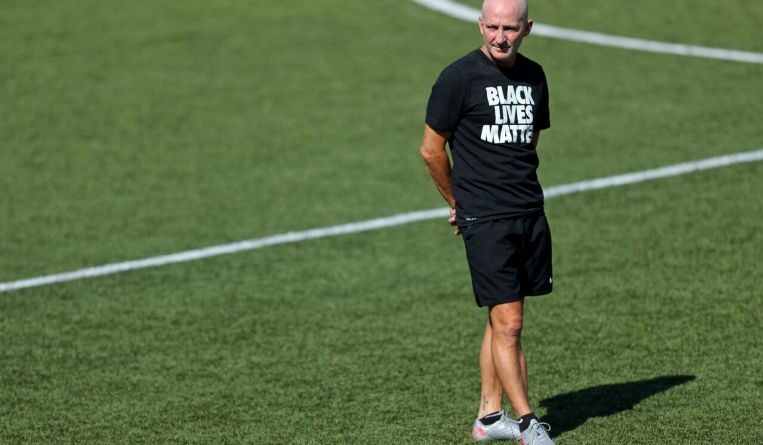 PORTLAND (REUTERS, AFP) – National Women’s Soccer League (NWSL) side Portland Thorns said on Monday (Oct 4) they regret their role in “a systemic failure across women’s professional soccer” after sexual harassment allegations against one of their former coaches and promised change.

The Athletic on Thursday outlined allegations of sexual coercion and misconduct by former head coach Paul Riley, who led the North Carolina Courage to back-to-back NWSL championships in 2018 and 2019, after speaking to more than a dozen players he coached since 2010.

The report also said Riley was hired by the now-defunct Western New York Flash despite a complaint over his behaviour that was shared with the league after his 2015 season with the Portland Thorns.

Riley was fired last week. Attempts to reach him on Monday were unsuccessful. The Athletic previously said Riley denied “the majority” of the allegations detailed in its report.

In an open letter, team owner Merritt Paulson said the organisation placed Riley on immediate suspension after receiving the complaint against their then-coach and shared what they learnt in their own investigation with the NWSL but failed to be more transparent with the public.

“(We) made an opaque announcement about not renewing Riley’s contract as opposed to explicitly announcing his termination, guided by what we, at the time, thought was the right thing to do out of respect for player privacy,” said Paulson, whose Peregrine Sports also owns Major League Soccer (MLS) side the Portland Timbers.

“I deeply regret our role in what is clearly a systemic failure across women’s professional soccer.”

Paulson said the team would cooperate with all investigations and were implementing an anonymous reporting system for harassment and discrimination.

The Athletic report sent shockwaves through the sport last week, leading to the ouster of Commissioner Lisa Baird and prompting world body Fifa to launch a “preliminary investigation” into the matter on Friday.

The NWSL’s board of governors said on Sunday it formed a new executive committee and US Soccer said it had retained former US Attorney and Deputy Attorney General Sally Yates to investigate allegations of abuse and misconduct in the women’s sport.

According to The Athletic, players Sinead Farrelly and Meleana “Mana” Shim had made allegations of inappropriate behaviour against Riley.

Farrelly, who played for Riley at three different teams in different leagues, accused him of “sexual coercion” while he was her coach at the Philadelphia Independence.

She said she had been coerced into having sex with him after going to his hotel room following a defeat in the Women’s Professional Soccer League final in 2011. Riley allegedly told her “we’re taking this to our graves”.

In another incident during his reign at the Portland Thorns, Farrelly and Shim said Riley had forced them to kiss each other while at his apartment. “This guy has a pattern,” Shim told The Athletic.

US international Alex Morgan, one of the biggest names in the women’s game who played under Riley at the same time, confirmed the players’ allegations and said she had tried to help them file a report with the league. 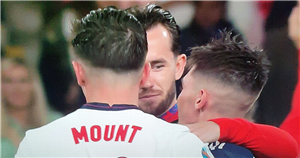 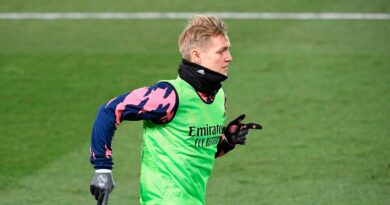