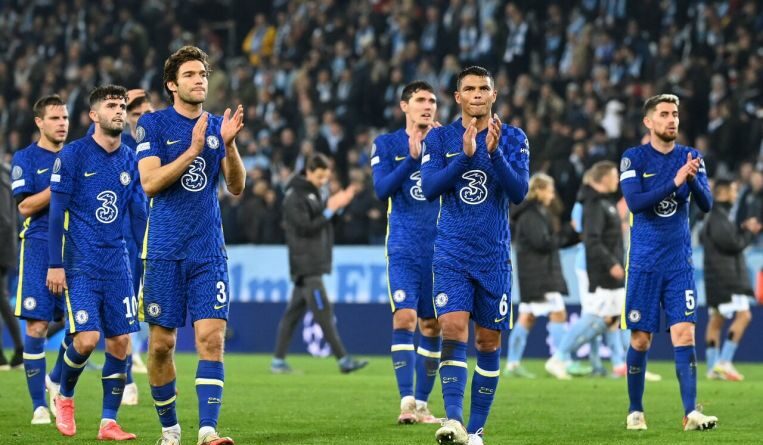 LONDON (AFP) – Manchester United and Chelsea are among five football clubs taking part in a safe-standing trial from Jan 1, more than 25 years after standing was banned in Britain, the sports minister announced on Monday (Nov 8).

The other teams whose applications to operate licensed safe-standing areas have been approved are English Premier League champions Manchester City, Tottenham and Championship side Cardiff.

Standing areas in the English top flight and second-tier Championship were outlawed by legislation passed following the 1989 Hillsborough disaster, which led to the deaths of 97 Liverpool fans.

“I’m pleased to approve these five clubs as early adopters of licensed safe-standing areas for the second half of the season,” said the minister, Mr Nigel Huddleston.

“The time is now right to properly trial safe standing in the Premier League and EFL (English Football League) Championship ahead of a decision on a widespread roll-out.

“Safety is absolutely paramount and the SGSA (Sports Grounds Safety Authority) is working hand-in-glove with the clubs on this.”

The pilot will be independently monitored and its findings provided to the British government for it to make a decision on a possible wider roll-out of safe standing for next season.

However, Britain’s football policing lead, Chief Constable Mark Roberts, has criticised what he sees as a “headlong rush” to reintroduce standing areas.

“My concern is that you get over-migration into the area because it is attractive to some supporters and it is easier when they are stood up,” he told The Times newspaper.

“You are potentially going to get issues of overcrowding. You will potentially get a more male-dominated crowd, fewer children and older people. That’s going to drive more exclusionary behaviour in terms of the language and behaviour.”

Tottenham chairman Daniel Levy said the club had played a leading role in lobbying the government for safe standing and was delighted it would now be possible.

“It delivers choice for fans attending the game – whether home or away supporters – and the vast majority of our fans are in favour of this scheme,” he said.

“We are extremely proud of our ‘safe seating’ design, which ensures both comfort and safety, whether standing or seated, while maintaining the same aesthetics as in all other areas of the stadium.”