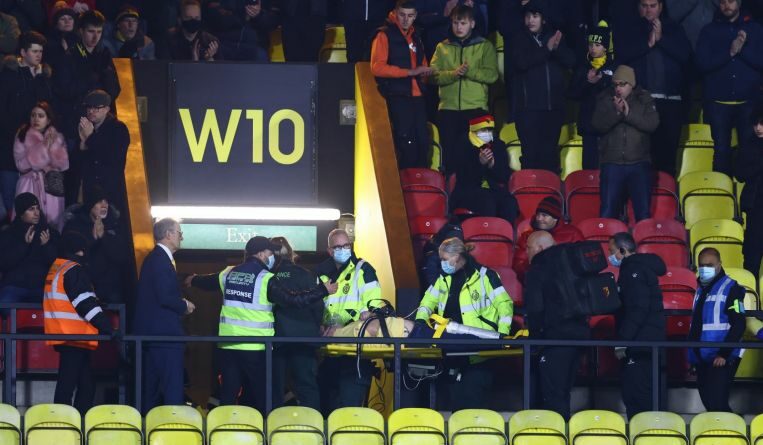 WATFORD, ENGLAND (REUTERS) – Watford’s Premier League home game against Chelsea at Vicarage Road was suspended after 12 minutes on Wednesday (Dec 1) because of a medical emergency in the stands.

Referee David Coote took the players off the field while emergency services, and the clubs’ own medical staff, attended to the situation in the stands.

No further details were available although, according to an Amazon Prime pitchside reporter, a fan was having CPR after suffering a heart attack.

The fan was taken to hospital and the game resumed after a delay of around 30 minutes. 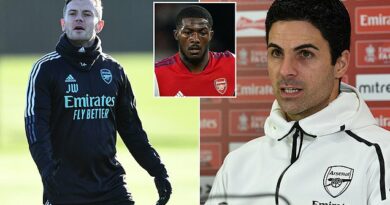