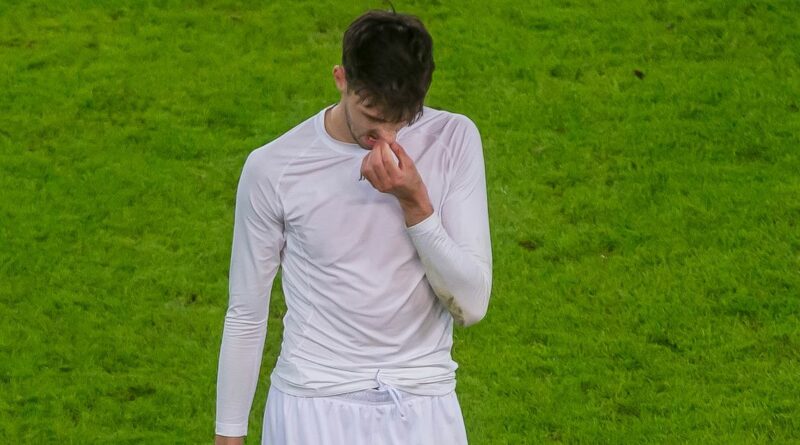 The Bundesliga footballer arrested over an alleged teen rape in Ibiza has been named as VFB Stuttgart's Atakan Karazor.

Karazor has denied any criminal involvement following the arrest. A statement from the German side read: "VfB midfielder Atakan Karazor has been arrested while on holiday in Ibiza. He denies any criminal act. VfB is in constant contact with its lawyers. Since this is an ongoing process, we ask for your understanding that VfB cannot comment further for the time being."

The 25-year-old has been on the books of Stuttgart since 2019, after he joined the side from second-tier side Holstein Kiel.

Karazor was arrested on Saturday morning, alongside another German man, after an 18-year-old alleged she was sexually assaulted.

Sources said she had been admitted to hospital after the incident. And the alleged rape police are probing is said to have occurred in the early hours of Wednesday – Karazor and the man have been remanded in prison, pending an ongoing investigation.

The pair appeared in court on Friday morning in Ibiza Town after being questioned by the police.

The two men have not yet been charged with any crime, as formal charges in Spain are only laid shortly before trial.

But they are now ‘investigados’ under Spanish law which means they are being formally investigated as part of a criminal probe into a suspected sex attack. 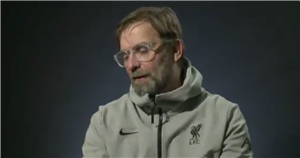 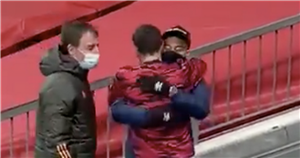