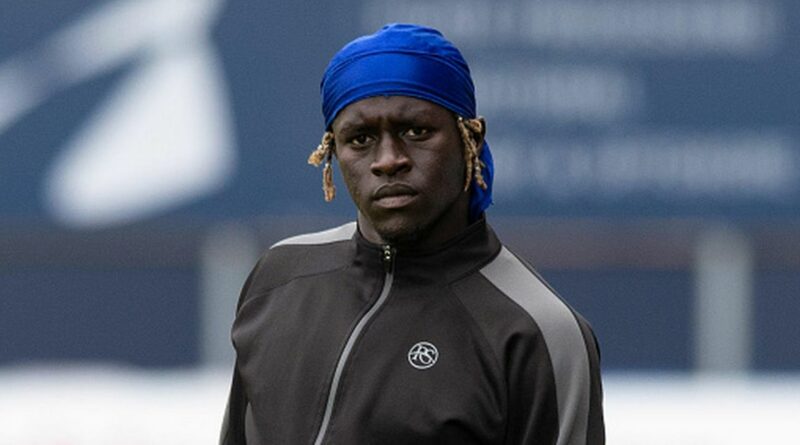 The footballer who produced the most bizarre miss of all-time has earned himself a move to Scottish side Ross County just a week later.

William Akio became viral for all the wrong reasons last week for his antics after Canadian Premier League side Valour FC when he managed to clear his team-mate's shot off the line, despite it being centimetres away from becoming a perfectly legitimate goal. The commentator was in awe as Akio's swung the ball around the post, denying team-mate Alessandro Riggi who had already started celebrating.

But just a week later Akio has earned himself a move to Scotland as Ross County still saw something in the now former Valour striker. And they announced the signing with a highlight reel of his memorable moments for the County fans to see, and the freak error was included.

Akio may have been jeered for his miss, but the South Sudan international is highly rated back in Canada. The 23-year-old made a name for himself in Calgary as he began his college career scoring 18 goals in 19 appearances for SAIT Trojans, but after just one year he moved to Texas.

There, he enjoyed similar success for The Texas–Rio Grande Valley Vaqueros, but still played for Calgary Foothills on the side for when he was back from completing his studies in the United States. Akio earned a move to Valour in 2021 following the completion of his education and scored 10 Canadian Premier League goals.

He will now get his opportunity to impress in Europe, as Ross County look to build on their sixth placed finish in the Scottish Premiership last season. But he won't be the only member of their current squad to have been signed from a Canadian side.

County have also signed Victor Loturi, who is Akio's brother, and played for Cavalry Football Club. The pair will also join Canadian national Ben Paton who was formerly signed by Blackburn in 2016, with the midfielder trialling after being born in Kitchener, Ontario.

The Canadian fans are sad to see Akio go, but they're clearly rooting for their man over in Scotland as some fans replied to County's announcement. One fan said: "Love the announcement video! William Akio is much more than that miss and we can’t wait to see him and Victor Loturi show Ross County the ballers the Canadian Premier League possesses."

Another added: "Great signing. We will be keeping an eye on the Staggoes for sure now!" And another expressed their excitement: "They were already my SPFL team and now have so many Canadian ties!"