The UK’s football policing lead says it is “bizarre” that the fan-led review has called for a pilot allowing the consumption of alcohol in sight of the pitch just months after the disorder at the Euro 2020 final.

Chief Constable Mark Roberts of Cheshire Police also accused the review panel of failing to consult with the police before making its recommendations.

The review has called for a small-scale pilot in the Vanarama National League and Sky Bet League Two and for the Department of Digital, Culture, Media and Sport, the Home Office and the UK Football Policing Unit to work closely together on the design, implementation and assessment of the pilot.

However, Chief Constable Roberts said in a statement: “While this is obviously a fan-led review, it is making proposals to fundamentally change aspects of football governance, and it perhaps says a lot that the police haven’t been consulted or given notice of its recommendations.

“There is a clear link between alcohol and poor behaviour, not just in football but broader society, and increasingly we are seeing growing concerns in rugby and cricket about the negative impact on fans’ experiences. 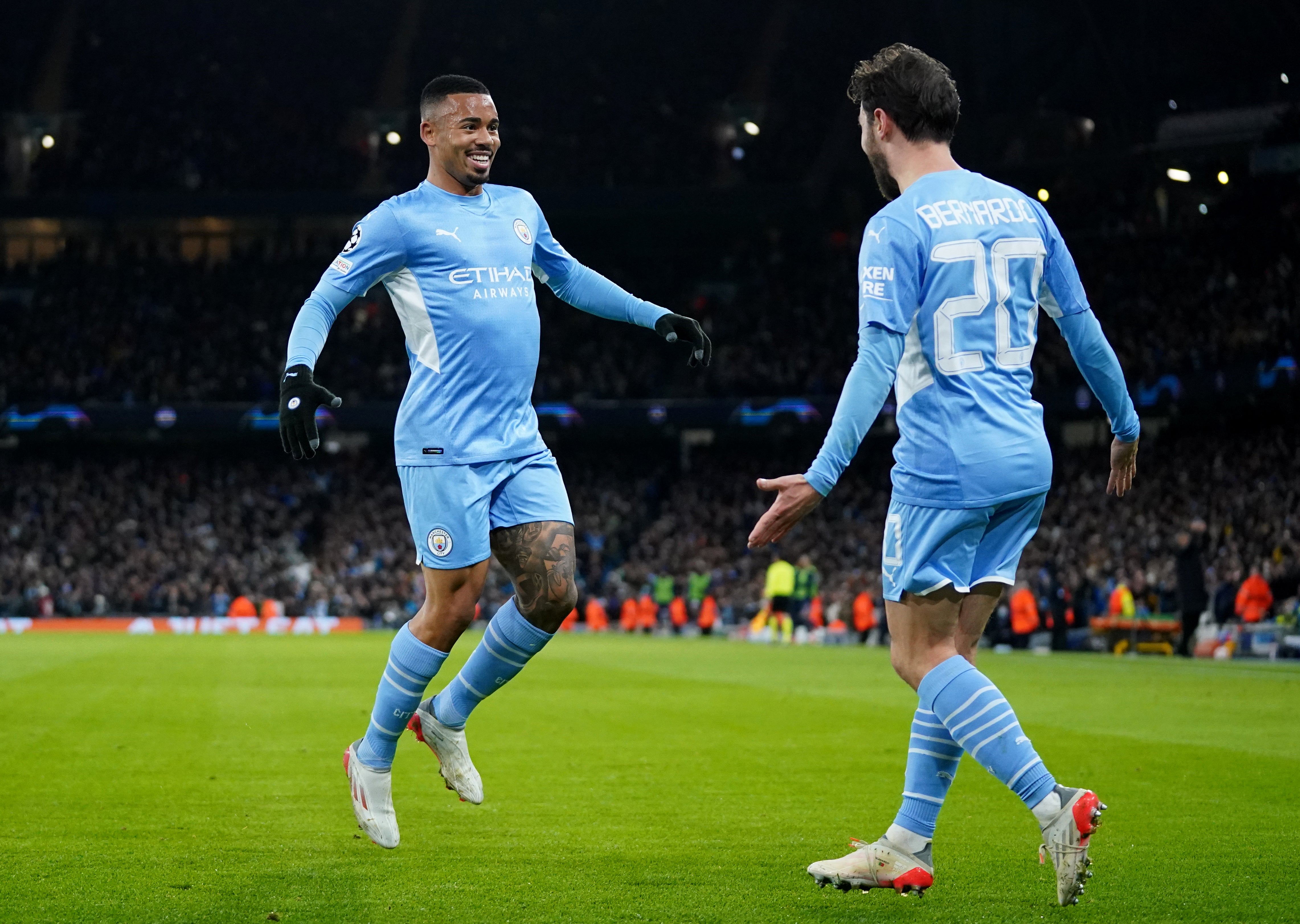 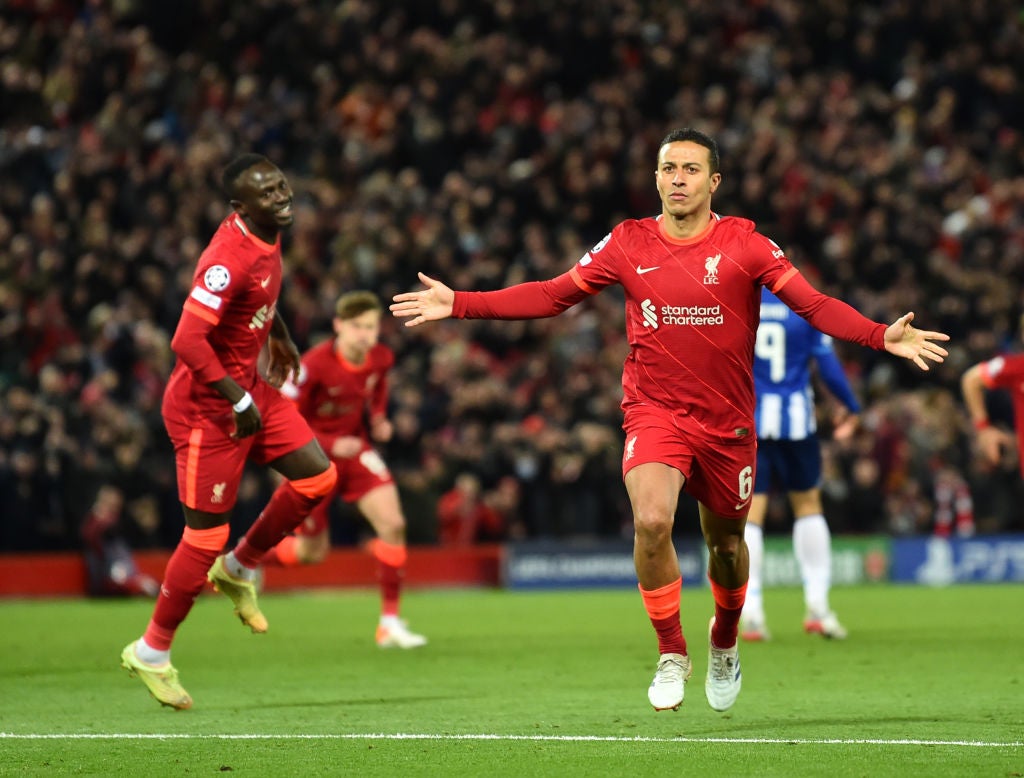 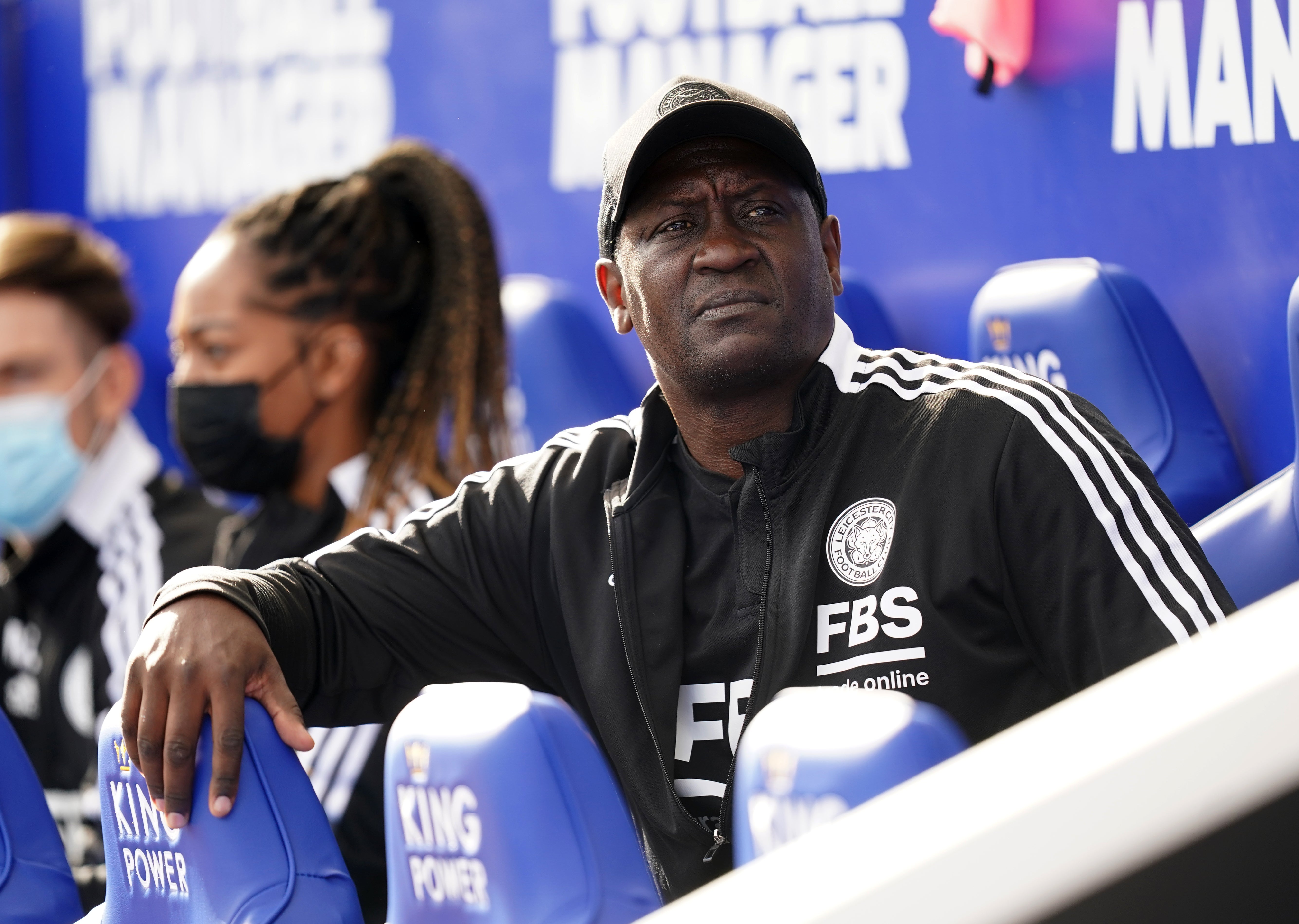 “At a time when we are seeing worrying instances of violence at football at all levels, the timing of this proposal seems quite bizarre and if it were to lead to changes in the current legislative approach it would be an irresponsible act that would lead to more violence in our stadiums.”

England have been ordered to play their next Uefa competition match behind closed doors after the chaos surrounding the Euro 2020 final in July, with a further match suspended.

The Football Association commissioned an inquiry into what happened, which is being led by Baroness Casey of Blackstock. 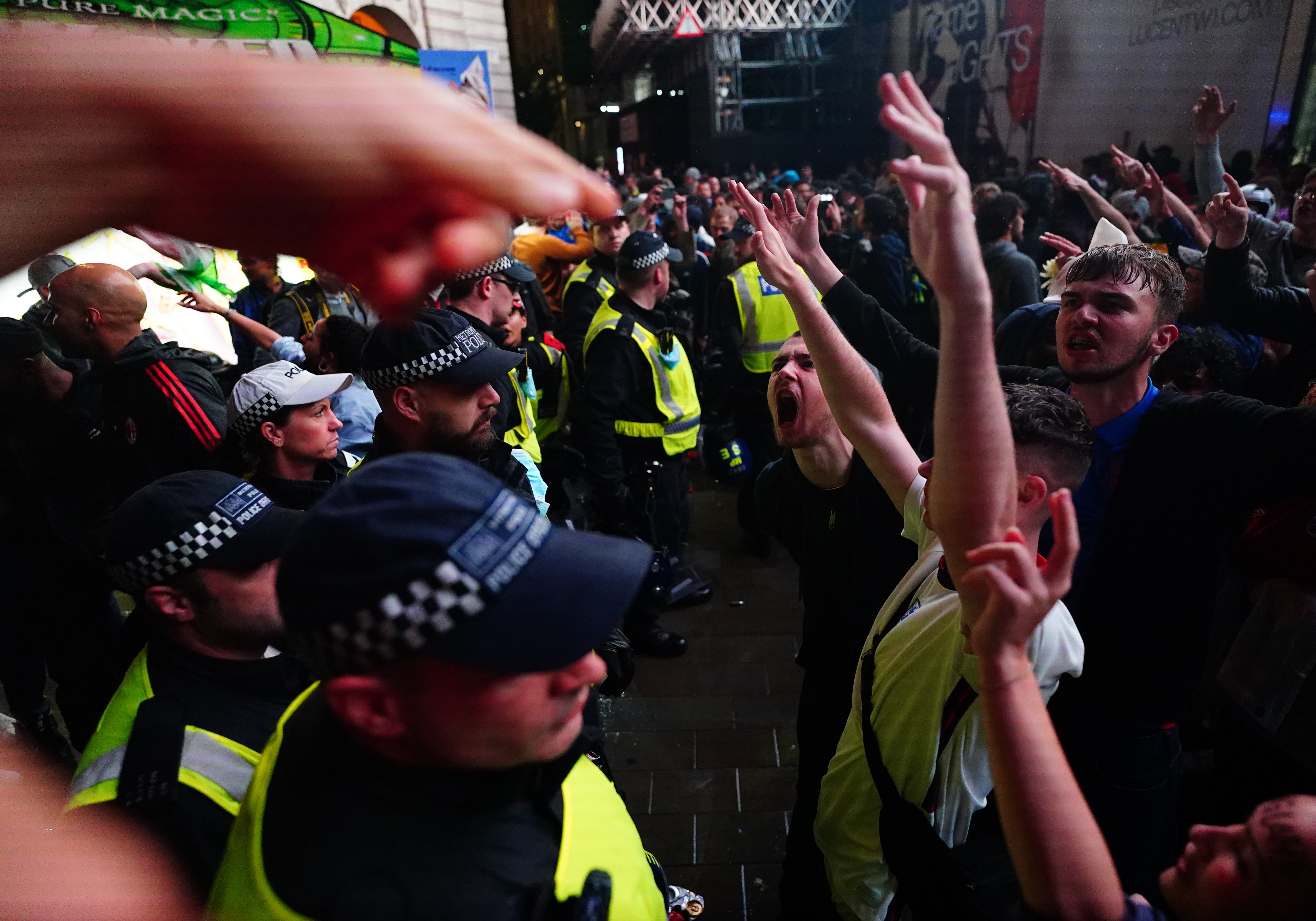 The fan-led review highlighted the financial benefits to clubs of being able to sell alcohol this way, describing it as “perverse” that Dulwich Hamlet lost revenue as a result of their promotion from National League South – a level where alcohol can be consumed in sight of the pitch – to the National League.

The review called for The Sporting Events (Control of Alcohol etc.) Act 1985 to at least be reviewed to “consider if it remains fit for purpose”.

It added: “The legislation is nearly 40 years old, has never been reviewed and the commercial benefits to lower league clubs could go some way to helping ensure their sustainability for their communities.”

Crouch was asked on Wednesday about Chief Constable Roberts’ previous claim that such a move would fuel irresponsible behaviour at matches.

She told the PA news agency: “I think he misunderstood what the recommendation was to be perfectly honest. 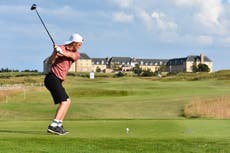 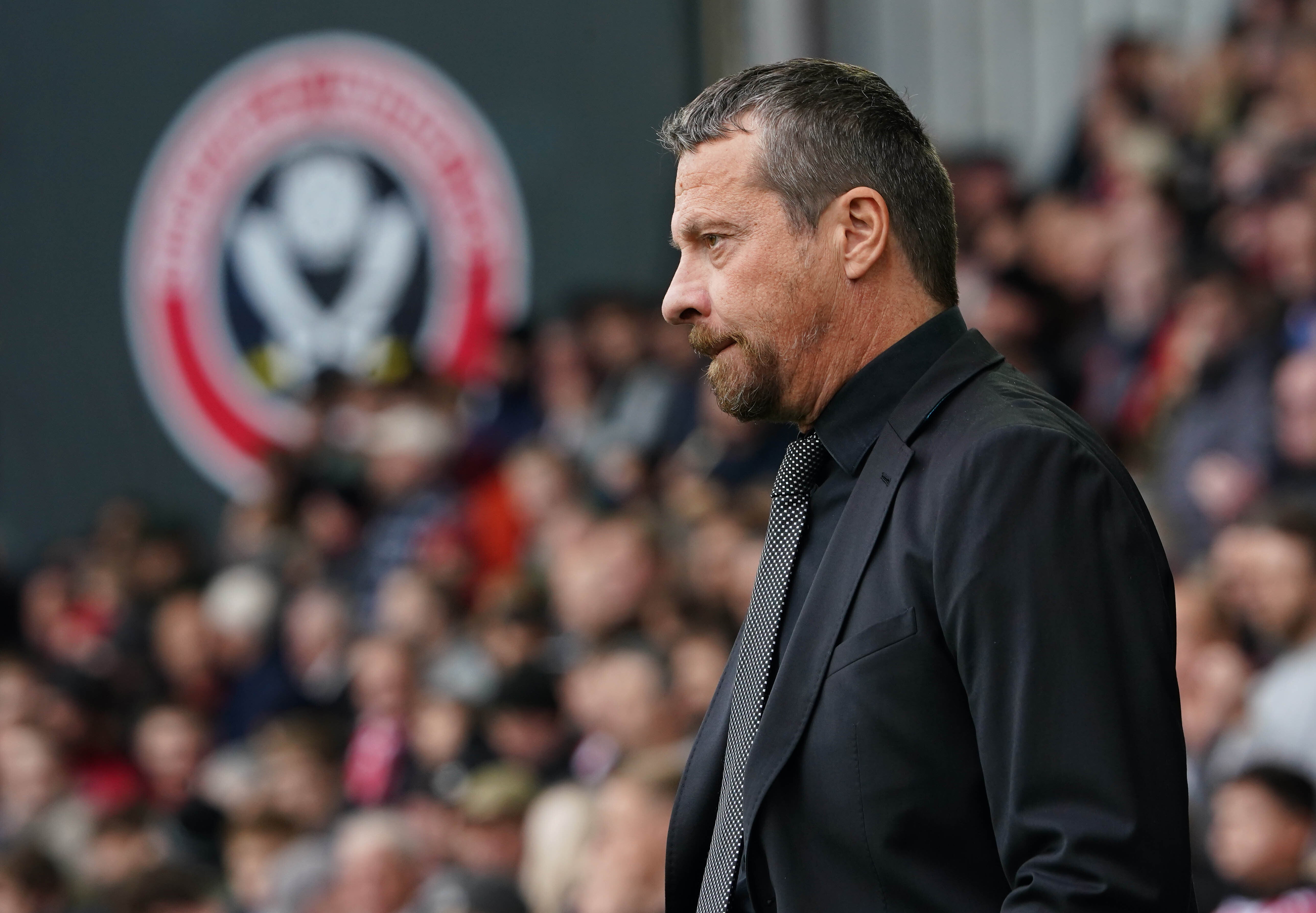 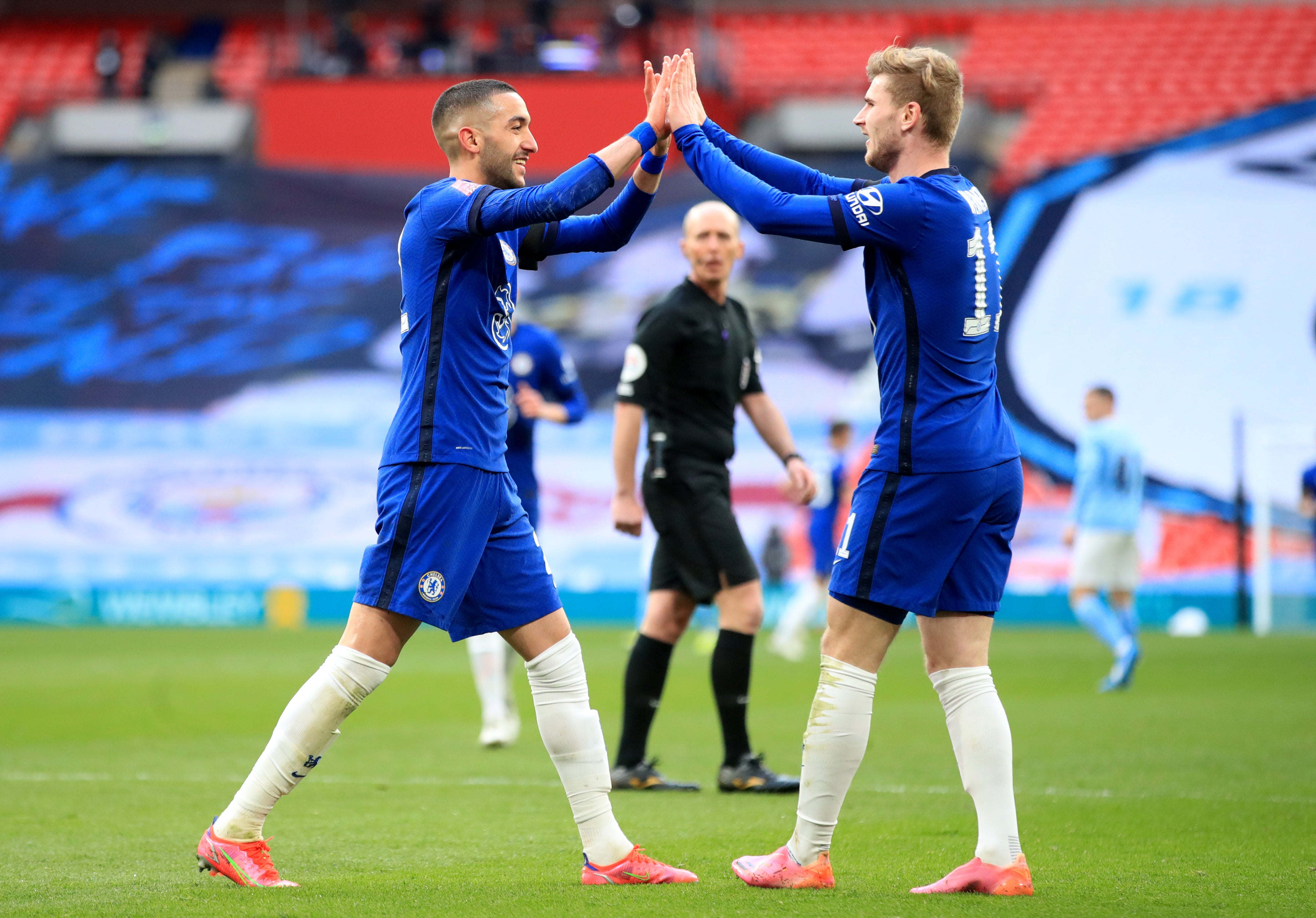 “I think he thought that this was a recommendation for trialling out the sale of alcohol throughout the entire football pyramid, and it’s not.

“This is a recommendation entirely driven on financial sustainability at the lowest parts of the football pyramid.”

England vs USA: Alexi Lalas on why all roads lead to the 2026 World Cup for the United States 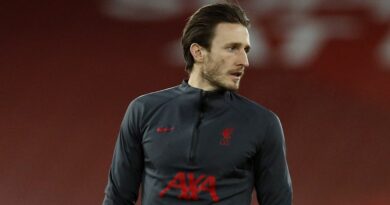