Football’s lawmakers are expected to discuss a radical change to how penalties are taken with plans to introduce a ‘one shot’ rule.

The International FA Board (Ifab) advisory panels, who will also examine a raft of other potential measures in their meeting next week, will consider a proposal to eliminate rebounds from penalty kicks.

According to The Telegraph, the subject will be up for discussion and if ever came to fruition would mean if a penalty is saved or strikes the goal-frame any subsequent rebounds would not stand as a goal. 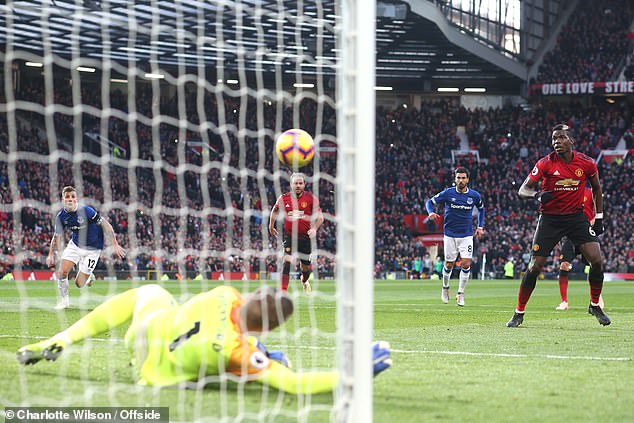 If such a rule was ever to come to fruition it would mean goals like Paul Pogba’s for Manchester United against Everton last weekend would have to be chalked off and that in-game penalties would take the form of a shootout situation.

It would also mean that even if a goalkeeper saved a spot-kick and the ball bounced back out into play that the ball would be deemed ‘dead’ and a goalkick would be awarded.

The theory behind this rule is to address the issue of players encroaching the penalty box before the ball is struck by the taker. 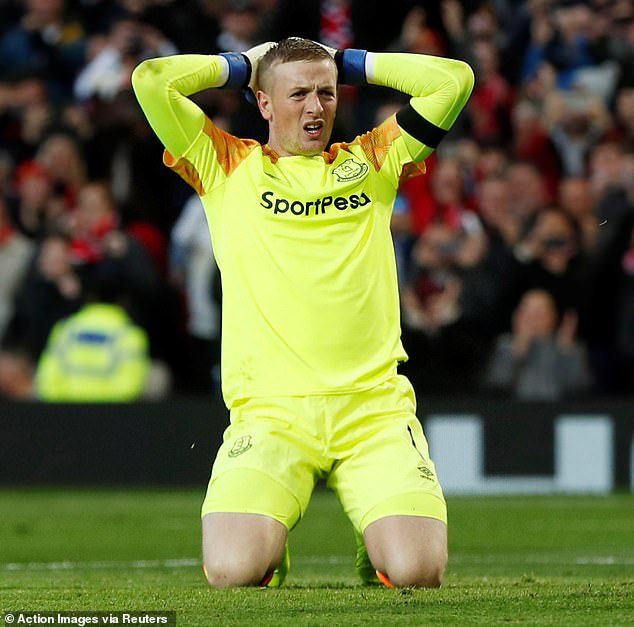 Jordan Pickford reacts after saving Pogba’s penalty, which the midfielder scored on rebound

Such a drastic change would be highly controversial and will likely be met with  opposition to uphold the current law.

It comes under the second category of proposals to be discussed at the meeting in London on Monday and Tuesday with significance being placed in their intentions to clarify the handball rule and take out the word ‘deliberately’.

The Ifab panel comprises the four home associations, which have one vote each, and Fifa, which has four votes.

For law changes to be granted, at least six votes in favour must be casted but next week’s meeting will be only to decide what to take forward to the organisation’s annual general meeting in March next year. 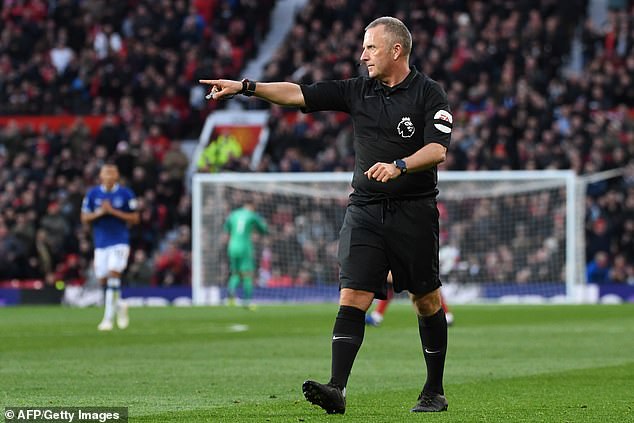 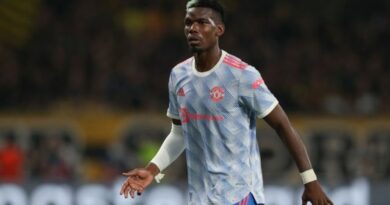 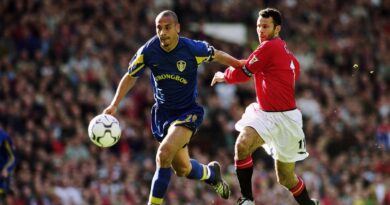