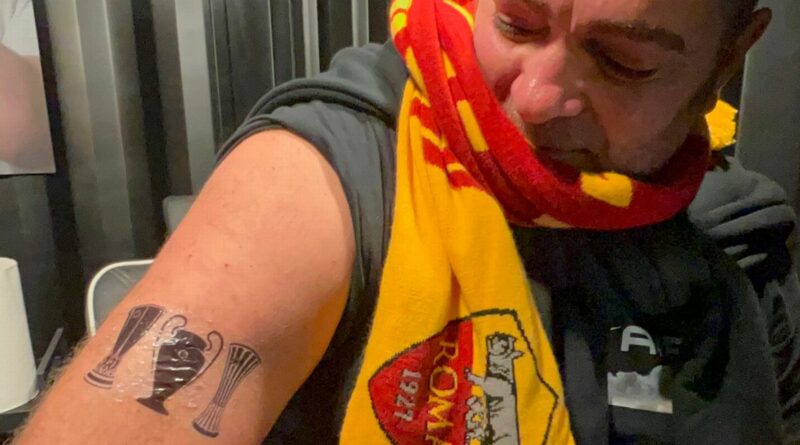 Roma fans were offered the chance to get their own temporary version of Jose Mourinho's unique European treble tattoo.

The Special One was inked up following his side's success in the Europa Conference League last season, having become the first manager to win that trophy as well as the Champions League and Europa League during his legendary career.

He had the three pieces of silverware permanently inscribed on his upper right arm as he was "the only one who can have it" – or so he thought. As part of UEFA Europa League’s ‘Where Anything Can Happen’ campaign, supporters who attended Roma vs Ludogorets could get a sticker tattoo like Mourinho's.

READ MORE: Europa League star insists he was 'watching the ball' after stamping on opponent's face

A 20-foot shipping container which had been fully kitted out as a tattoo parlour was placed in front of the Stadio Olimpico on Thursday (November 3) evening in the build up to the match.

Fans were invited to check it out and then could get either Mourinho’s treble tattoo, a Roma badge or just the Europa League trophy temporarily stuck on their own arm.

Is Mourinho the greatest manager ever? Let us know in the comments section.

Hopefully Mourinho wasn't too upset at everyone copying his ink. He revealed it back in July, writing on Instagram: "This is my tattoo. The joy of the Roman people led me to do it.

"Then I thought about something special, something that would honour all the clubs where I won European competitions. At the same time, I wanted a unique tattoo, one that, so far, I am the only one who can have it…

"Alberto [the tattoo artist] showed me some proposals, I just changed a few details. Here is my tattoo."

The ‘Where Anything Can Happen’ campaign, which highlights the unpredictability of the Europa League, will continue throughout the season across several cities, offering different experiences each time. 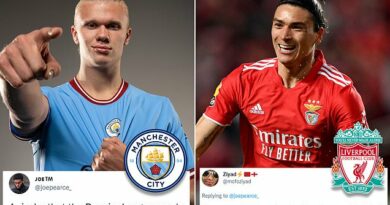 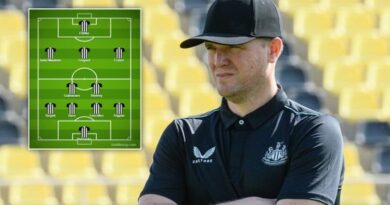