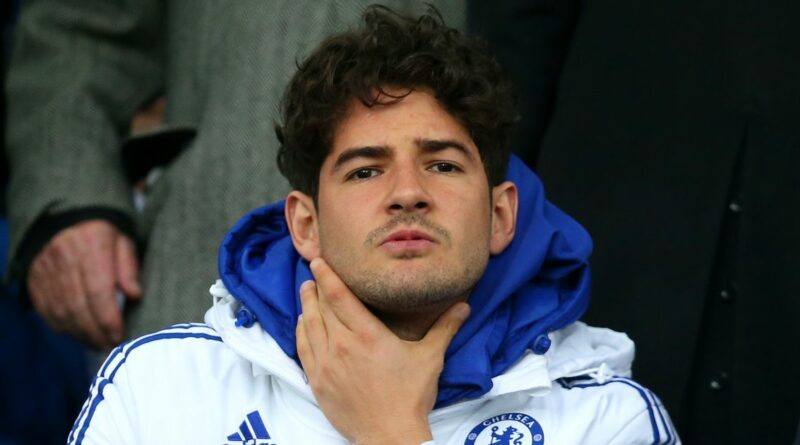 Alexandre Pato has expressed sincere regret over his failed move to Stamford Bridge and reveals he never would have signed for Chelsea if he knew they could pass up the option of a permanent transfer.

Joining on loan from Corinthians at the end of their 2015 season, Pato started just one Premier League match for the west Londoners due to missing match sharpness. Upon his arrival, Blues boss Gus Hiddink challenged the Brazil international to earn himself a permanent deal.

Yet Pato was under the impression the six-month deal included an automatic contract extension, with the former Golden Boy winner slamming Chelsea for their poor treatment.

READ MORE: Tottenham told they can 'win the Premier League' by signing Chelsea flop in January

"You know why I played so much better at Sao Paulo? They looked after me properly," Pato told The Players' Tribune. "There I just had to play.

"But when Chelsea called me, I was still dreaming of Europe. Unfortunately, I paid the price again for being overprotected. I still didn’t get it.

HAVE YOUR SAY! Was Pato treated poorly by Chelsea? Let us know in the comments section.

"I thought that Chelsea would loan me for six months and then I’d sign for three years. I didn’t realise that they could say no after the loan.

"Had I known? I would have gone elsewhere. It was a pity because I was training really well, and the coach only played me twice. I never understood why."

Despite penning the temporary deal in late January, a lack of fitness prevented the Brazilian international from making his debut until April 2nd, replacing the injured Loic Remy away at Aston Villa.

Leading 1-0 in first-half stoppage time, Aly Cissokho's blatant tuck of Pato's shirt earned the west Londoners a spot-kick with Pato doubling the lead via a blistering penalty into the left corner.

As a reward for a stellar debut, Pato was drafted into the starting line-up for the trip to Swansea City but was axed after an hour with the Blues 1-0 down at the Liberty Stadium, which would prove to be his final Chelsea appearance.

Pato returned to Corinthians at the end of his loan spell before sealing a permanent switch to La Liga with Villarreal. Now aged 33, he currently plies his trade at Orlando City, helping the MLS side to their maiden US Open Cup in September. 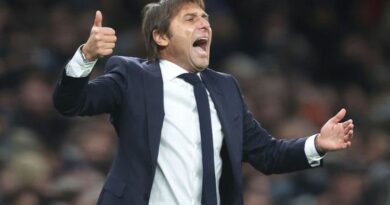 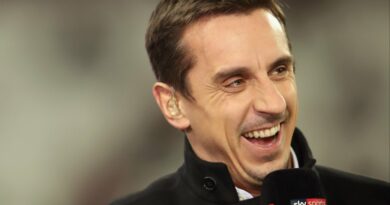