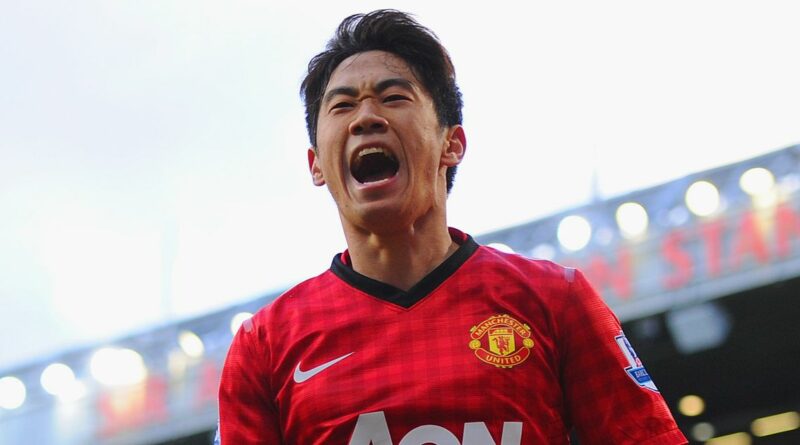 The attacking midfielder failed to live up to his promise for the Red Devils after joining from Borussia Dortmund for a fee in the region of £14m.

He had a stellar Bundesliga campaign in the 2011/12 season, scoring 13 goals and assisting another 13 – but he couldn't replicate that form in the following two years in the Premier League.

Since that disappointment, Kagawa, who is still only 32 years old, has suffered a fall from grace which has led him to Belgian club Sint-Truiden.

Upon the announcement of his signing, he told the club website: "Hello STVV supporters. I have made the decision to come with a strong determination.

"I want to contribute with my football and experience and help the team achieve its goals. I look forward to serving the fans and supporters. Thank you for your support."

Kagawa has joined on a free transfer after his previous four spells all ended in lacklustre fashion.

Are Man Utd to blame for Kagawa not performing in the Prem? Let us know in the comments section.

When leaving United the former Japan international rejoined Dortmund and had another couple of positive seasons with the German club.

However, he soon found his game time limited as young stars such as Barcelona's Ousmane Dembele and current Chelsea star Christian Pulisic were afforded starting spots.

Seeking regular minutes, he spent six months on loan with Turkish side Besiktas before departing permanently to La Liga 2 outfit Real Zaragoza in 2019.

In his first season in Spain, Kagawa registered just four goals and one assist and subsequently had his contract terminated in October 2020.

After some time without a club he signed for Greek club PAOK in January 2021 on an 18-month contract.

But that too was terminated last month after he'd made only 12 appearances.

Kagawa now has the opportunity to play again with Sint-Truiden embrolied in a relegation battle in the Jupiler Pro League. 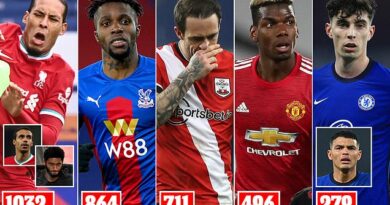 Liverpool lost players to injury or illness for the most days 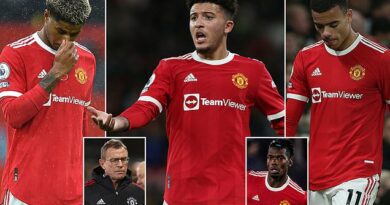