That is according to former Aston Villa striker Darren Bent who has plenty of reservations about the 26-year-old.

Mings will make his loan spell at Villa permanent in a deal worth £25m as Dean Smith sets about readying his squad for the Premier League.

Mings was a vital part of Villa’s drive towards promotion after stepping down from Bournemouth.

Sky Sports now claim an agreement has been reached between the two clubs with an announcement expected later today.

But Bent believes, no matter how impressive he was, that the defender has plenty to prove, citing Bournemouth’s willingness to send him out on loan as a sign that he isn’t yet a proven top flight defender.

“I’ve had this discussion with a lot of Villa fans, he was brilliant for the last season,” Bent told Football Insider.

“Don’t get me wrong, he almost surprised me last season playing for Villa, on the ball how good he was.

“I’ve seen him for Bournemouth a few times and he played nowhere near the same level.

“Now I know the Premier League is a step up and that is my only concern. 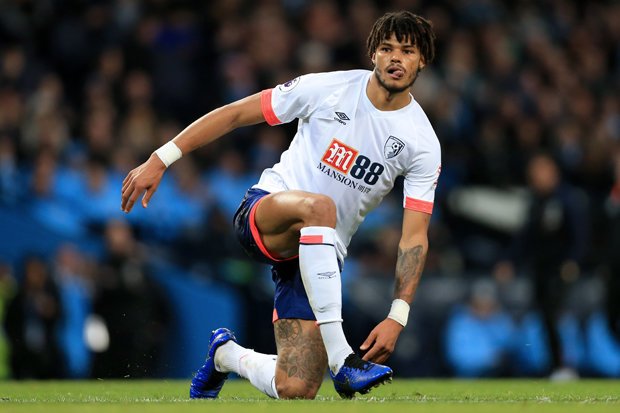 The Cherries made Mings their club-record signing following their promotion from the Championship in 2015.

A season ending injury curtailed any hopes of Mings justifying his £8m fee and he has since made just 16 appearances in three seasons.

The likes of Nathan Ake and Steve Cook have usurped him in the pecking order on the south coast and he will now look to prove himself in the Premier League with Villa. 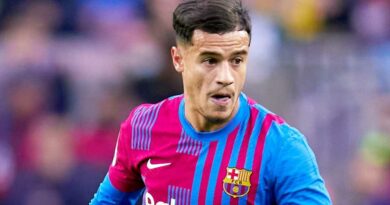 Arsenal hero Lauren on Wenger and how Cameroon could beat Invincibles