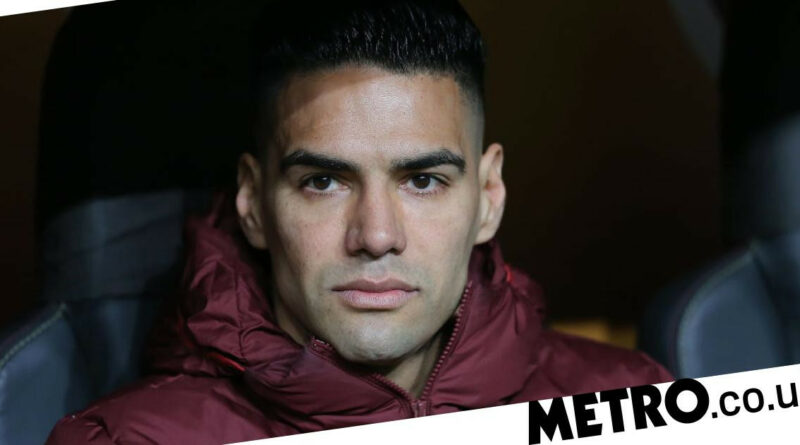 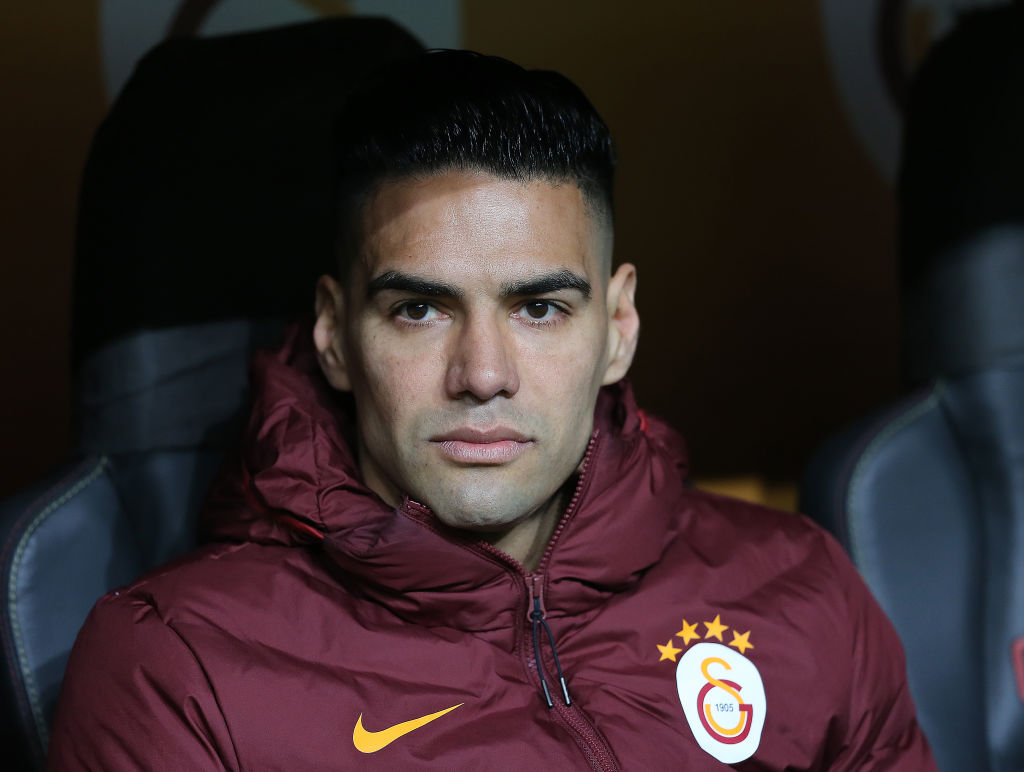 Falcao arrived at Manchester United on a season-long loan in 2014 following an impressive spell at French club Monaco, but only managed to score four goals all season.

El Tigre joined United’s Premier League rivals Chelsea the following campaign where he had another unproductive spell, only registering a single goal in 10 games for the club.

After two more years at Monaco, the Colombian joined Galatasaray where he scored an impressive 20 goals in 43 appearances. But after several injury concerns the club decided to terminate his contract this summer.

Falcao will be returning to Spanish football for the first since 2013 when he left Atletico Madrid. The newly promoted Vallecano lost their first two league games of the season against Sevilla and Real Socieded, but won their last match 4-0 against Granada before the international break.

Vallecano announced the signing on their Instagram with a video message from Colombia’s all-time international record goalscorer, who has reportedly signed a one-year deal at the club.

Meanwhile, Falcao’s former side Chelsea have had an impressive start to the season under Thomas Tuchel, following on from their Champions League triumph during the last campaign.

Former Aston Villa striker Gabby Agbonlahor believes the Blues are the side to beat in the Premier League this term.

‘For me, it will be a straight fight between Chelsea and Manchester City for the title this season. Jack [Grealish] offers City a different dimension and gives their squad better quality. Yes, they could’ve done with another forward but Ferran Torres has shown that he’s a striker in the making,’ he told TalkSPORT.

‘You’ve also got Gabriel Jesus who’s looked much better this season as well so I think City have had a decent window. However, for me, Chelsea are the strongest team and I think they will just edge out City and become champions.’ 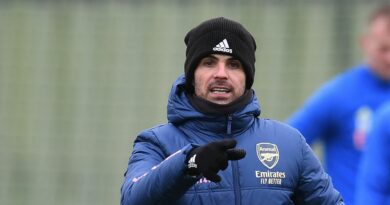