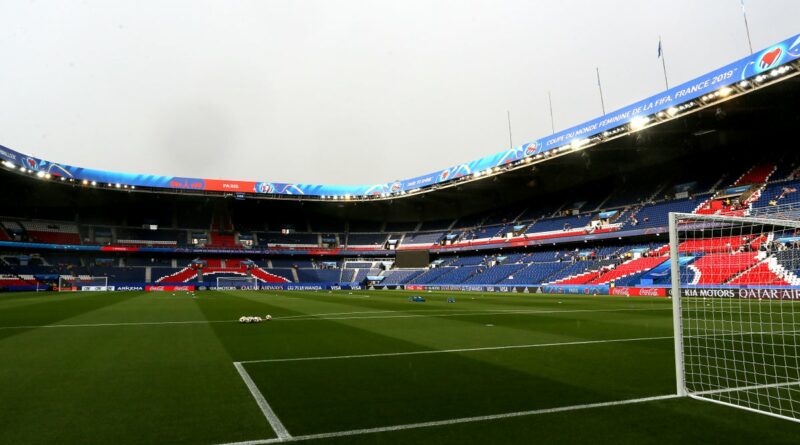 Former France and Paris St Germain defender Jean-Pierre Adams has died at the age of 73 after spending 39 years in a coma.

Senegal-born Adams, who played for PSG between 1977 and 1979 and won 22 caps for his adopted country, underwent a knee operation in 1982 but errors with the anaesthetic resulted in cardiac arrest and brain damage.

He left hospital after 15 months, after which he was cared for by his wife Bernadette, but never regained consciousness.

Adams also made 145 appearances for Nice prior to his move to the capital, having played 84 matches for his first club Nimes

Nice will pay tribute at their home match against Monaco on September 19. Nimes said they offered “most sincere condolences to his loved ones and to his family”. 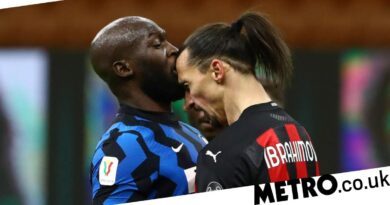 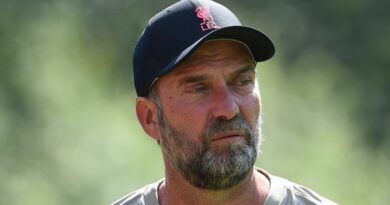