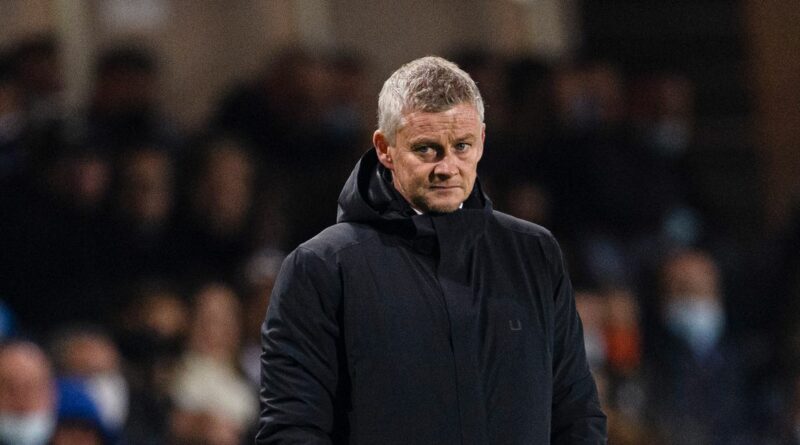 Ole Gunnar Solskjaer could be set for a shock return to management after being 'mentioned internally' at Brighton & Hove Albion.

Brighton lost Graham Potter to Chelsea after the Blues parted ways with Thomas Tuchel earlier this month. And the Seagulls could look towards the former Manchester United boss, who hasn't been in work since being dismissed almost 12 months ago.

According to Jeunes Footeux, via Sport Witness, Solskjaer has been discussed internally by Brighton to take over the hot seat at the Amex. If the Norwegian was to take over on the South Coast, it would be the third Premier League side he's managed.

Solskjaer 'managed' his first game since being dismissed by United last November.

According to Norwegian publication VG, Solskjaer presided over Kristiansund's U14s team – whose senior side plays in the top division of Norway – where his son Elijah plays. He reportedly led the team to victory alongside manager Per Magne Hals.

Solskjaer had expressed interest in spending time with his family after being sacked by the Red Devils.

What do you think of Solskjaer returning to the Premier League? Let us know in the comments section

According to various reports, Solskjaer turned down numerous jobs in the English top flight after leaving United.

It's believed that both Burnley and Everton approached the 49-year-old, but Solskjaer didn't think the time was right for a return to management.

Beckham, Ronaldo and Galacticos catch up with group chat on lockdown