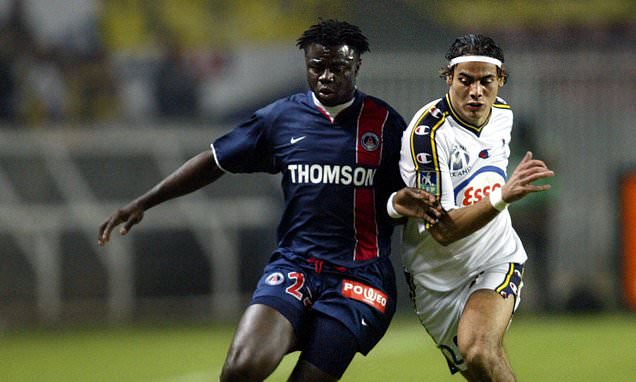 Former Paris Saint-Germain and Cameroon midfielder Modeste M’Bami dies of a heart attack aged 40, as his former club announces they are ‘in mourning’

Former Cameroon and Paris Saint-Germain midfielder Modeste M’Bami died on Saturday aged 40 after a heart attack, the Ligue 1 club said as they offered their condolences to his family.

M’Bami played for several French clubs, including PSG and Olympique de Marseille. He won the Coupe de France with PSG in 2004 and 2006.

M’Bami scored three goals in 37 appearances for Cameroon and was part of the squad that won gold at the Sydney Olympics in 2000. 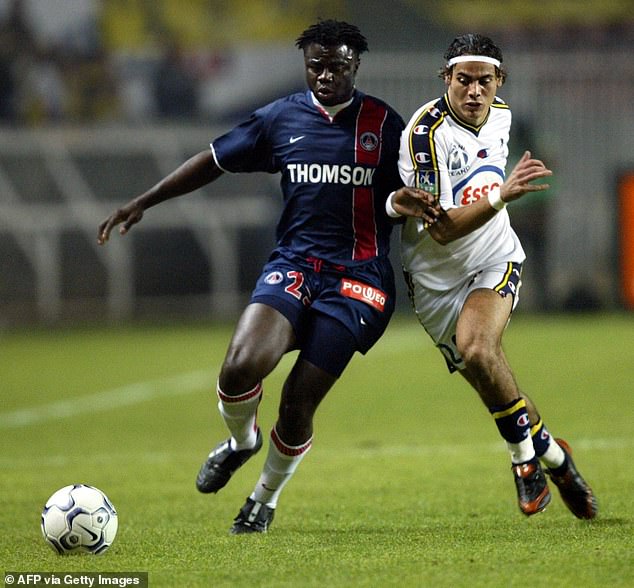 The midfielder picked up a runners-up medal at the Confederations Cup in 2003, where his nation ultimately lost to France after extra time.

He also played in Spain, China and Saudi Arabia before retiring in 2016 following a short spell at Le Havre.

M’Bami had trials with a number of Premier League clubs in 2009, but ultimately chose to move to Almeria in Spain instead. 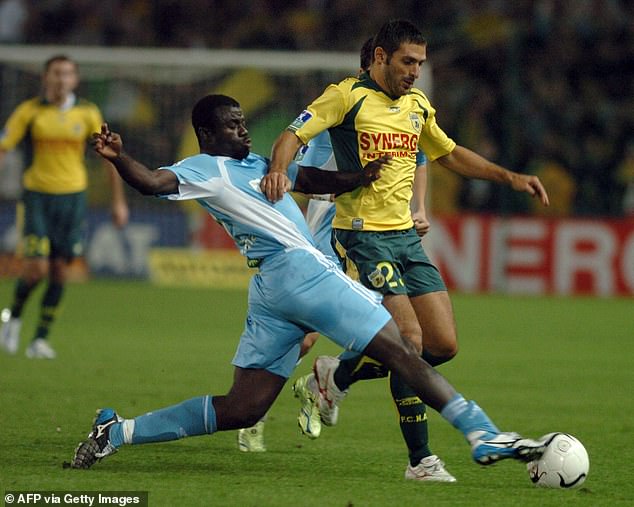 ‘Paris Saint-Germain is in mourning. Modeste M’Bami has passed away at the age of 40 after suffering a heart attack,’ the club said in a statement.

‘Paris Saint-Germain offers heartfelt condolences to his family and loved ones.’ 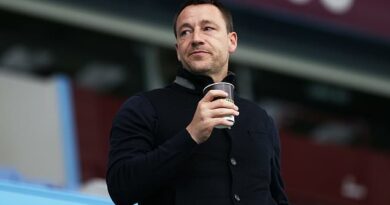 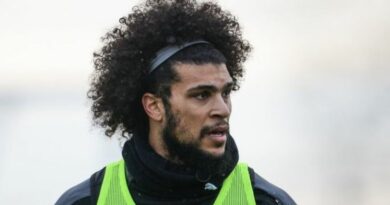