‘They gave me four days in the job… and then we won the league’: Ex-Real Madrid manager Fabio Capello urges club to stick with Julen Lopetegui

Fabio Capello has sent a message of support to under-fire Real Madrid coach Julen Lopetegui after he finally ended a run of five games without a win.

Asked if he thought Lopetegui would still be in charge for the Clasico, Capello a veteran of two stints in the Real Madrid hot-seat said: ‘I hope he has the same luck as me.

‘They gave me four days in the job and then we drew 3-3 in the Clasico and we started to improve from there and ended up winning the league.’ 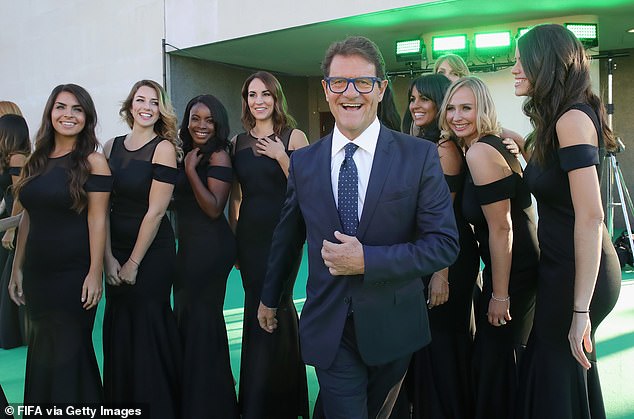 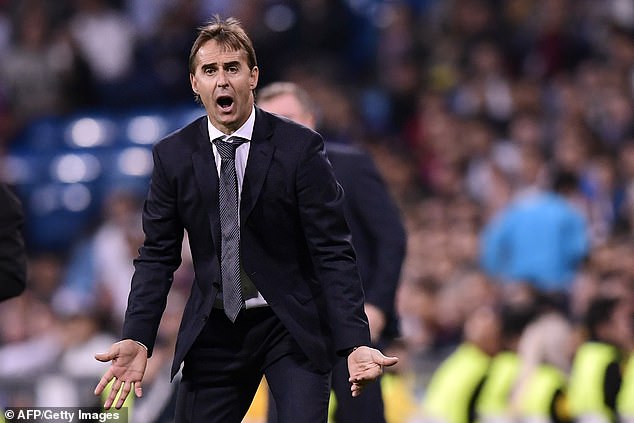 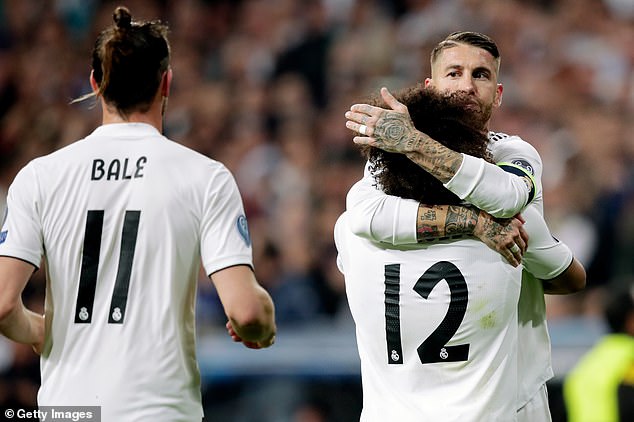 Capello also pointed the finger of blame away from Lopetegui when he added: ‘Without Cristiano Ronaldo you are not starting games with a goal start any more. It is clear they have not replaced him.’

Madrid had lost three on the bounce before they beat Viktoria Plzen on Tuesday at the Bernabeu. It was an unconvincing display and they were left hanging on at the end against average opposition. There were also muted whistles at half and full time.

But after the game Real Madrid director Emilio Butragueño suggested Julen Lopetegui would not be fired before Sunday’s visit to the Camp Nou. 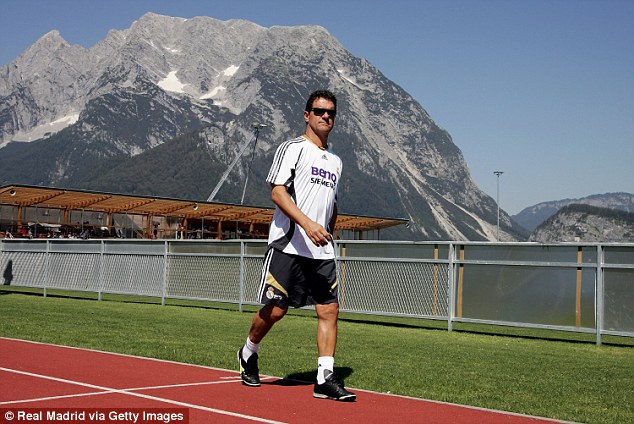 Asked directly: ‘Will Lopetegui be sat on the bench on Sunday?’ Butragueño answered: ‘Yes, yes, everything is totally normal. We have to stay calm and united.’

When the question was put to Lopetegui he said: ‘That question is not for me. Tomorrow I am going to prepare for what is a very important game on Sunday.’

Real Madrid have briefed Spanish media that they are actively looking for Lopetegui’s replacement. Laurent Blanc, Michael Laudrup and Antonio Conte are all under consideration. Current B-team coach Santiago Solari is still on standby as the emergency option.

Capello won the league in 2007 having been close to the exit throughout the season. Manuel Pellegrini is another coach who knows what it’s like to have the axe hanging over the manager at the Bernabeu during an entire campaign.

His Real Madrid team scored 102 goals in the 2009-10 campaign but missed out on the league by three points and he was fired, later admitting the president Florentino Perez had stopped communicating with him midway through the season. 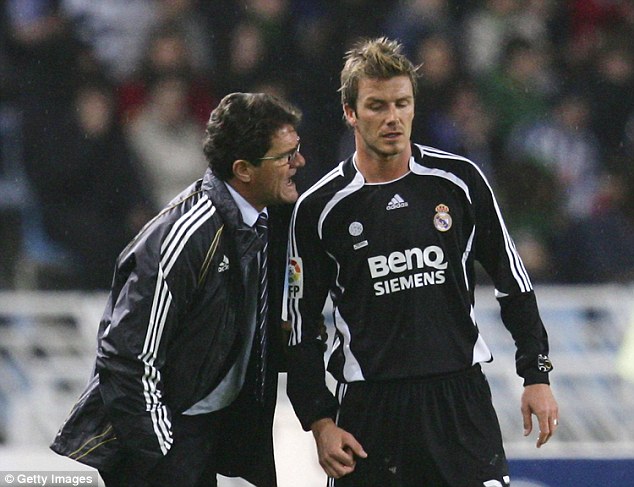 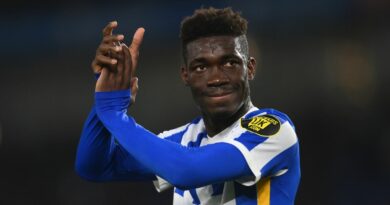 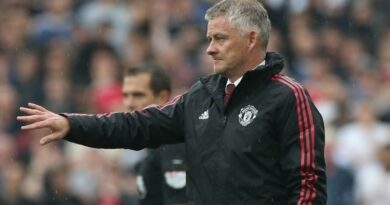