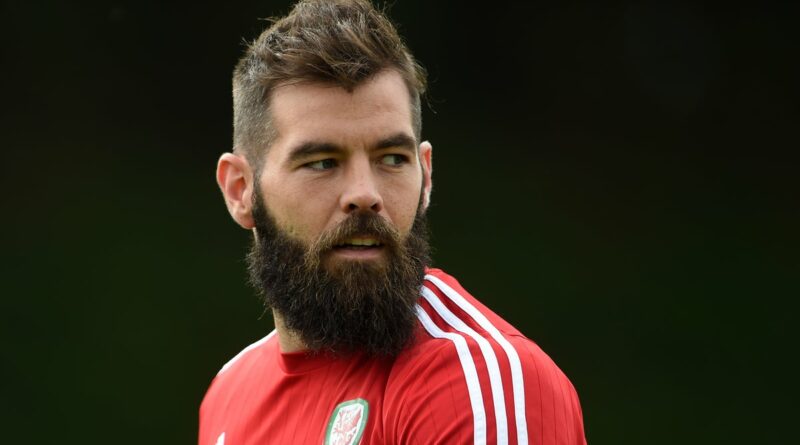 Former Wales midfielder Joe Ledley has announced his retirement at the age of 34.

Ledley, who made 77 appearances between 2005 and 2018, is Wales’ eighth-most capped player and played every game as the Dragons reached the semi-finals of Euro 2016.

Ledley helped Cardiff to the 2008 FA Cup final and 2010 Championship play-off final before moving to Celtic, where he won three Scottish league titles and a Scottish Cup. 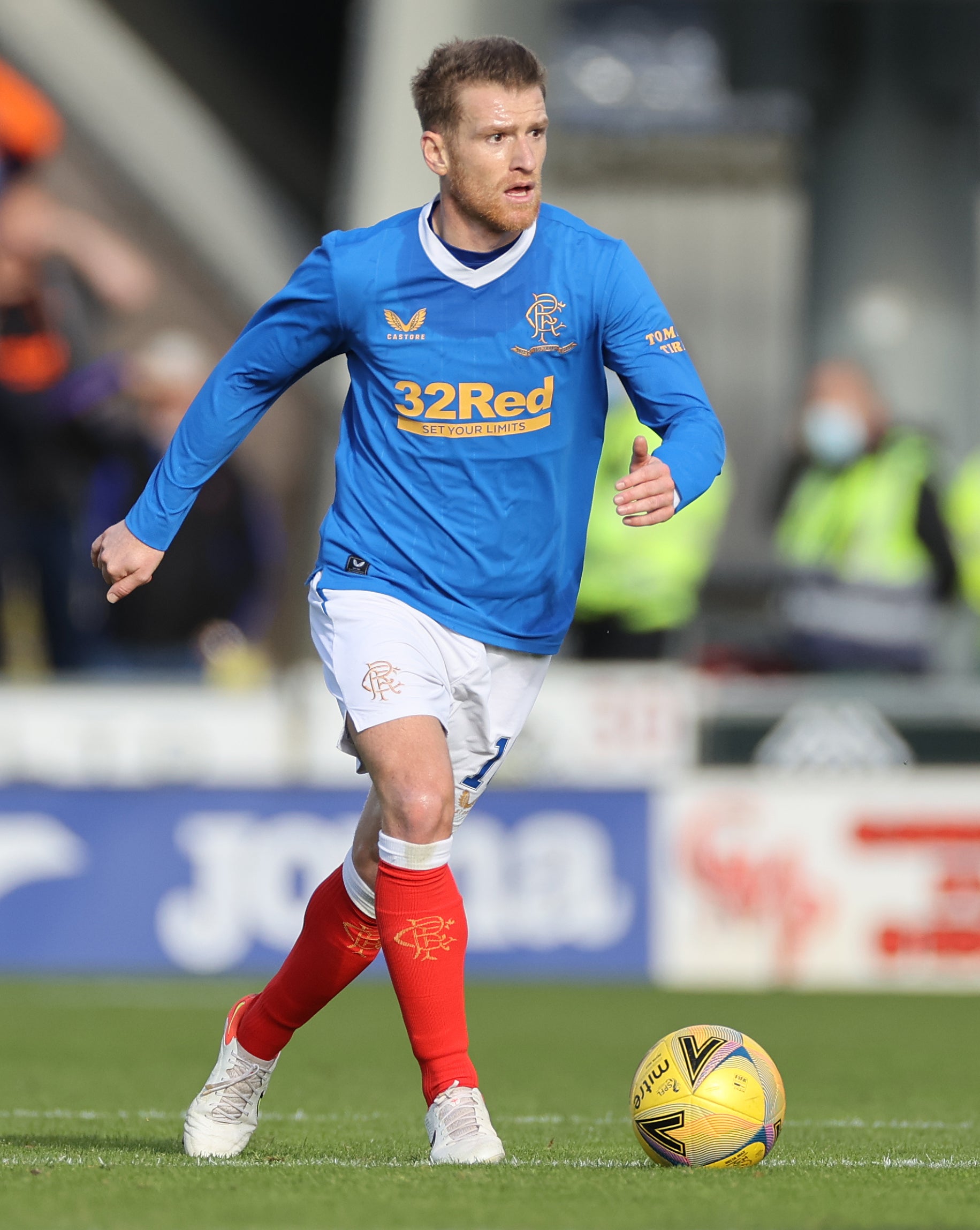 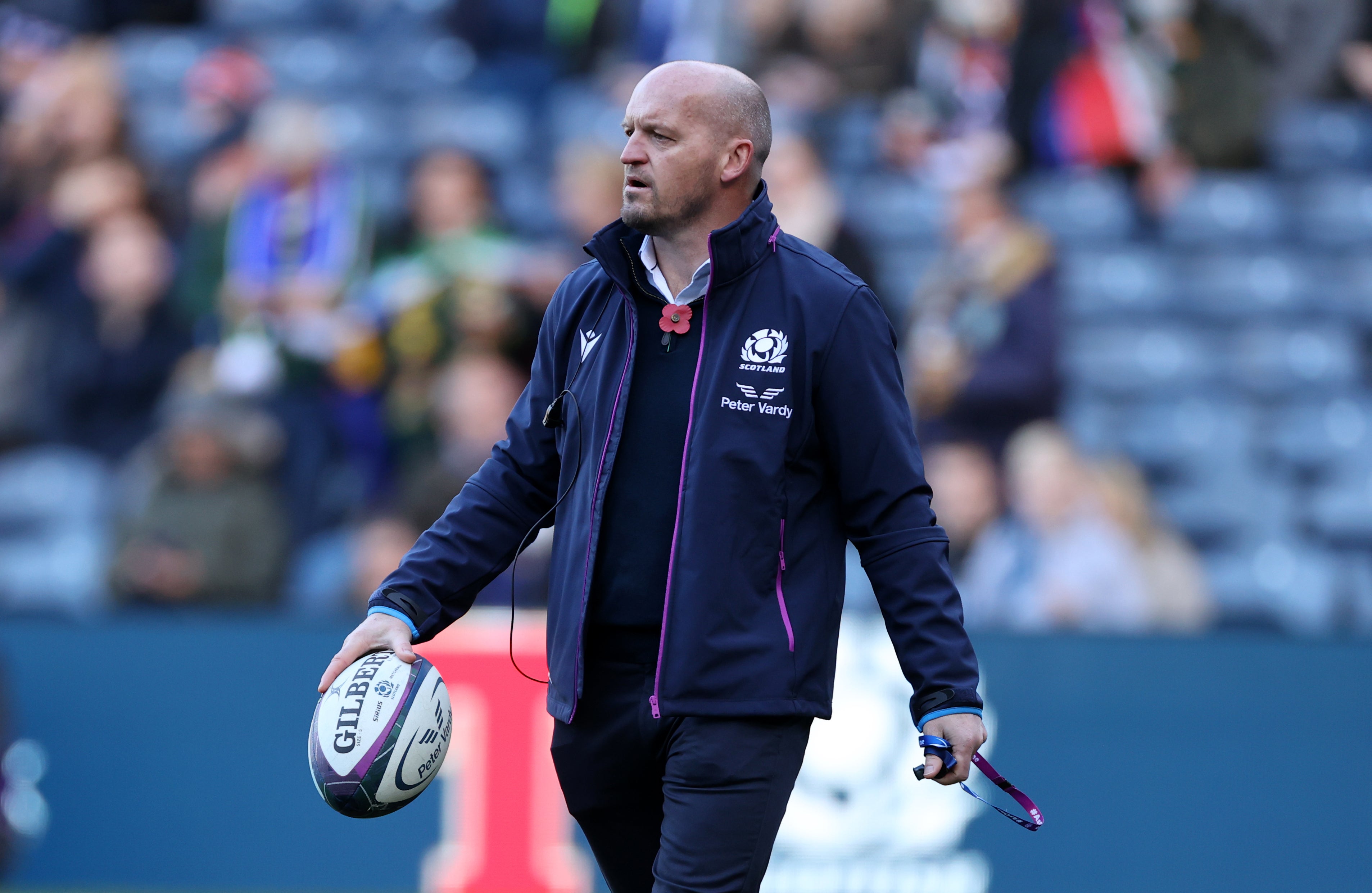 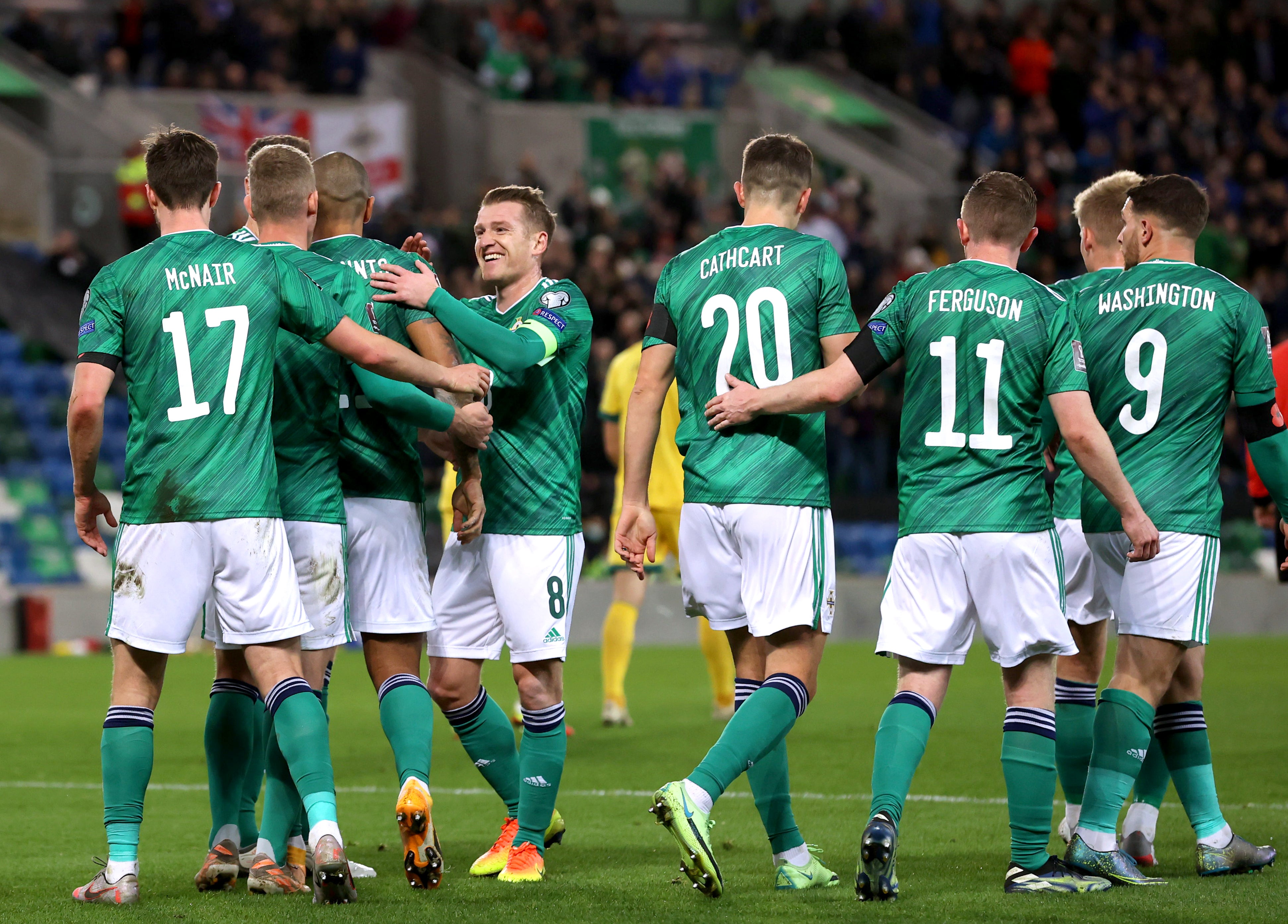 “I’ve had an amazing and wonderful journey but today sadly it’s time to hang up my boots,” Ledley wrote on Instagram.

“I’m officially retiring from football. It all started when I was nine and signed for Cardiff, since then I have never looked back.

“Making my debut for my home town team at the age of 17, fresh faced and full of ambition. It was a dream come true. 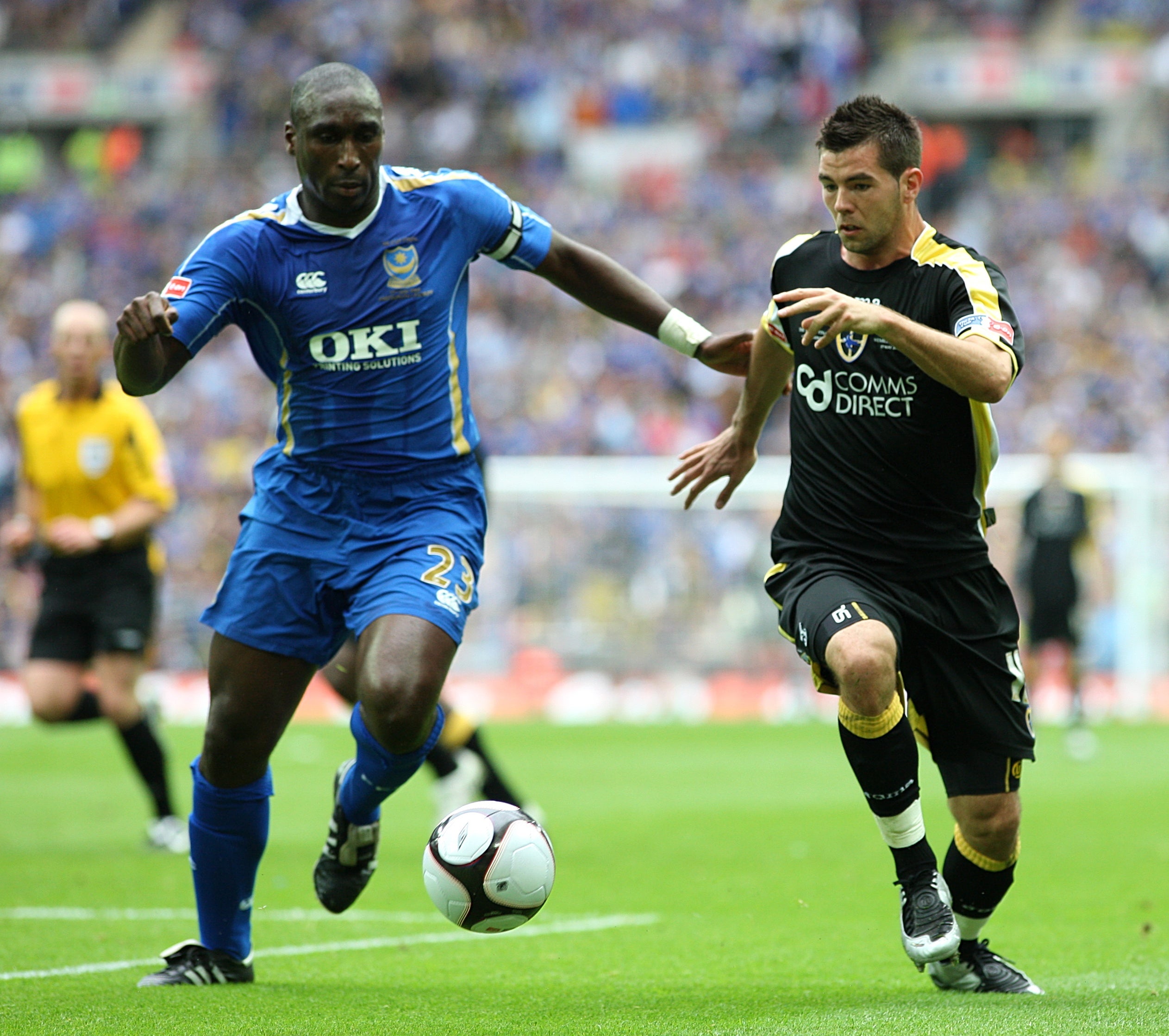 “Playing in play-off and FA Cup finals at Wembley are moments I will never forget. The highest of highs to the lowest of lows with a club that is so close to my heart.

“Signing for Celtic was a true highlight, an amazingly unique football club. There was no better feeling than winning trophies for arguably the most passionate fans in the world, cherished memories.

“I achieved more than I could have ever imagined, but the time came to follow another dream and play in the Premier League, Crystal Palace opened the door for that.

“Playing against and alongside some of the best players in the game. Amazing.” 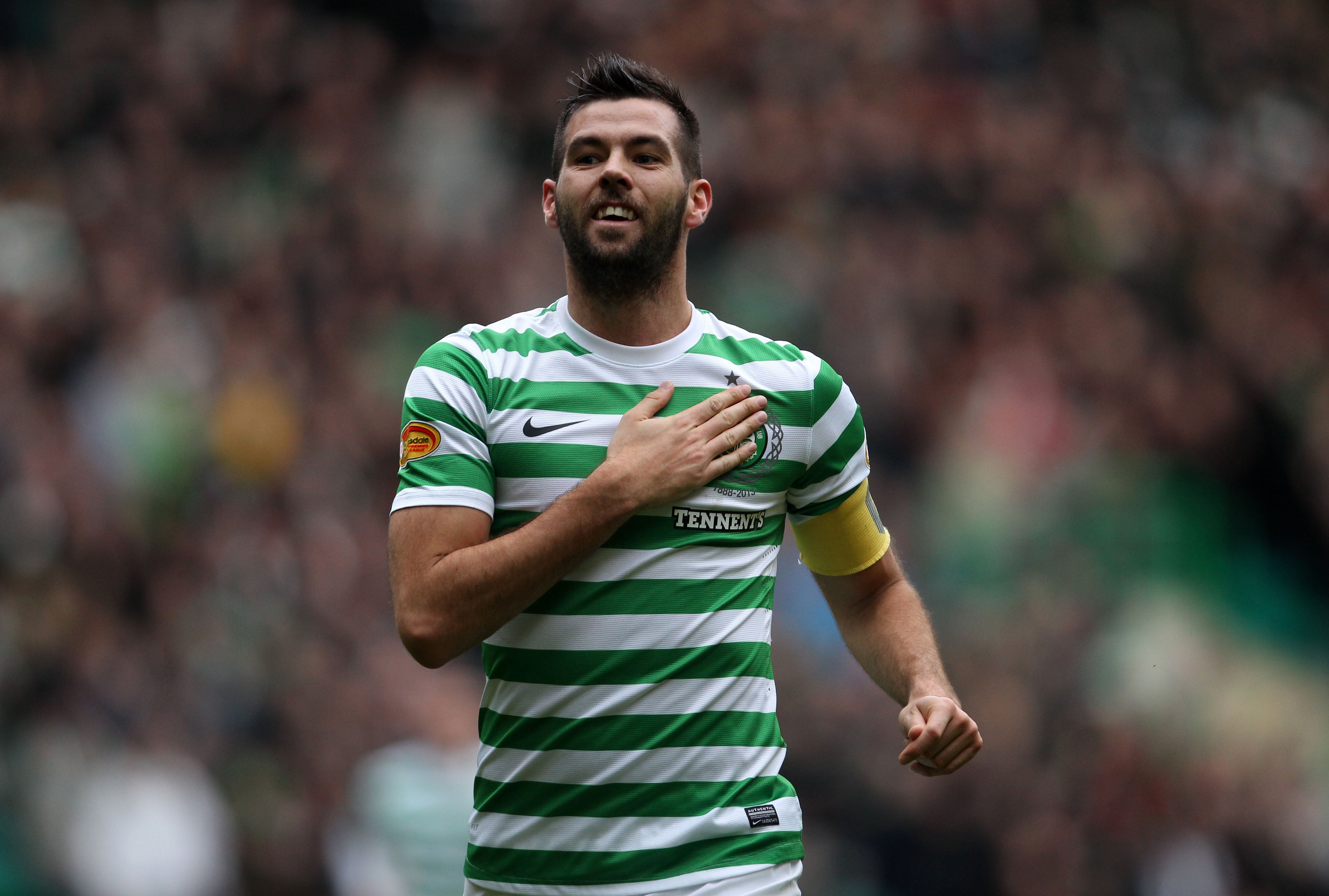 Ledley started his senior career as a teenage winger, but under Chris Coleman he became instrumental in the Wales midfield alongside Joe Allen.

He was a huge fans’ favourite with his committed performances and post-match dances which went viral on social media. 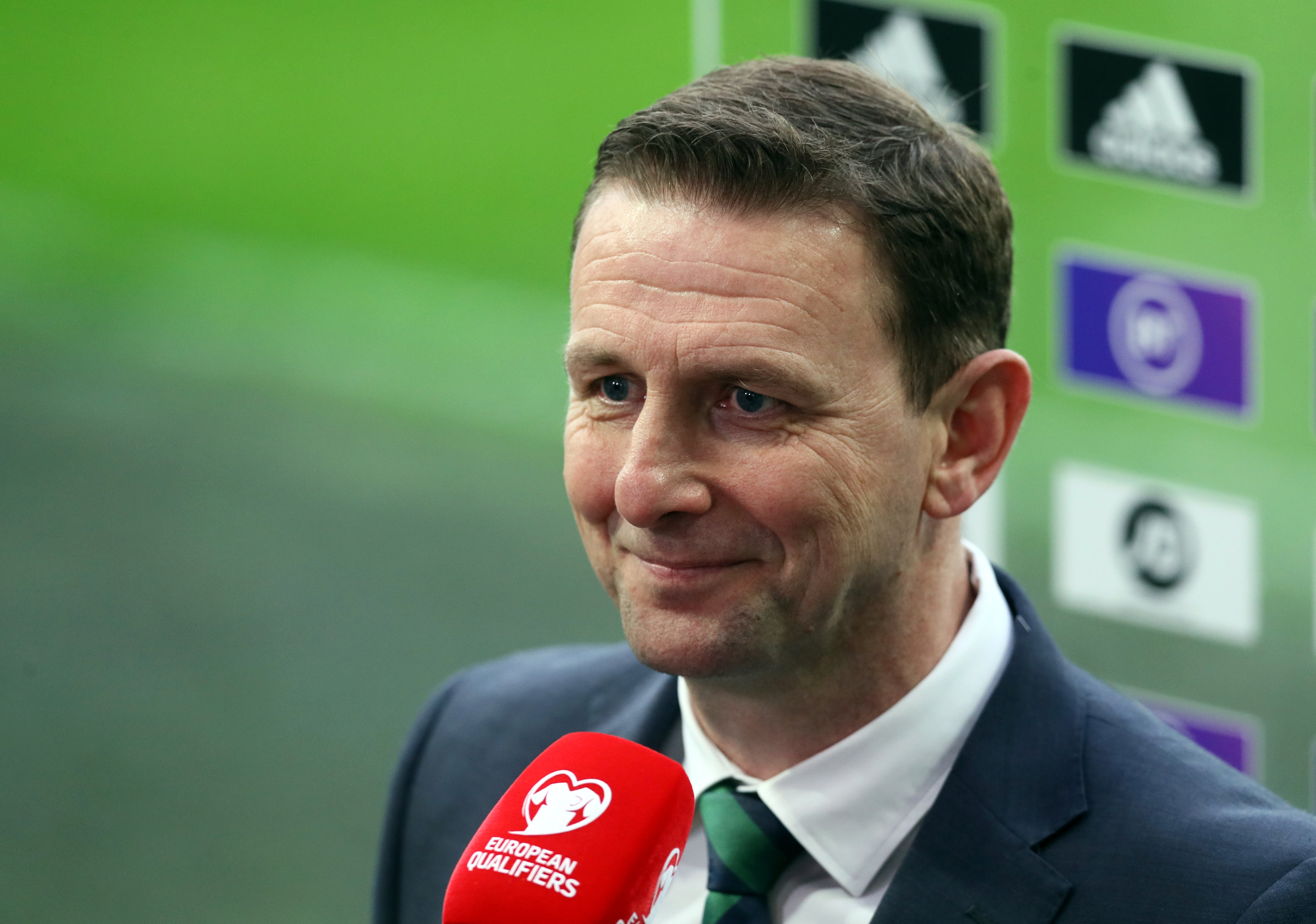 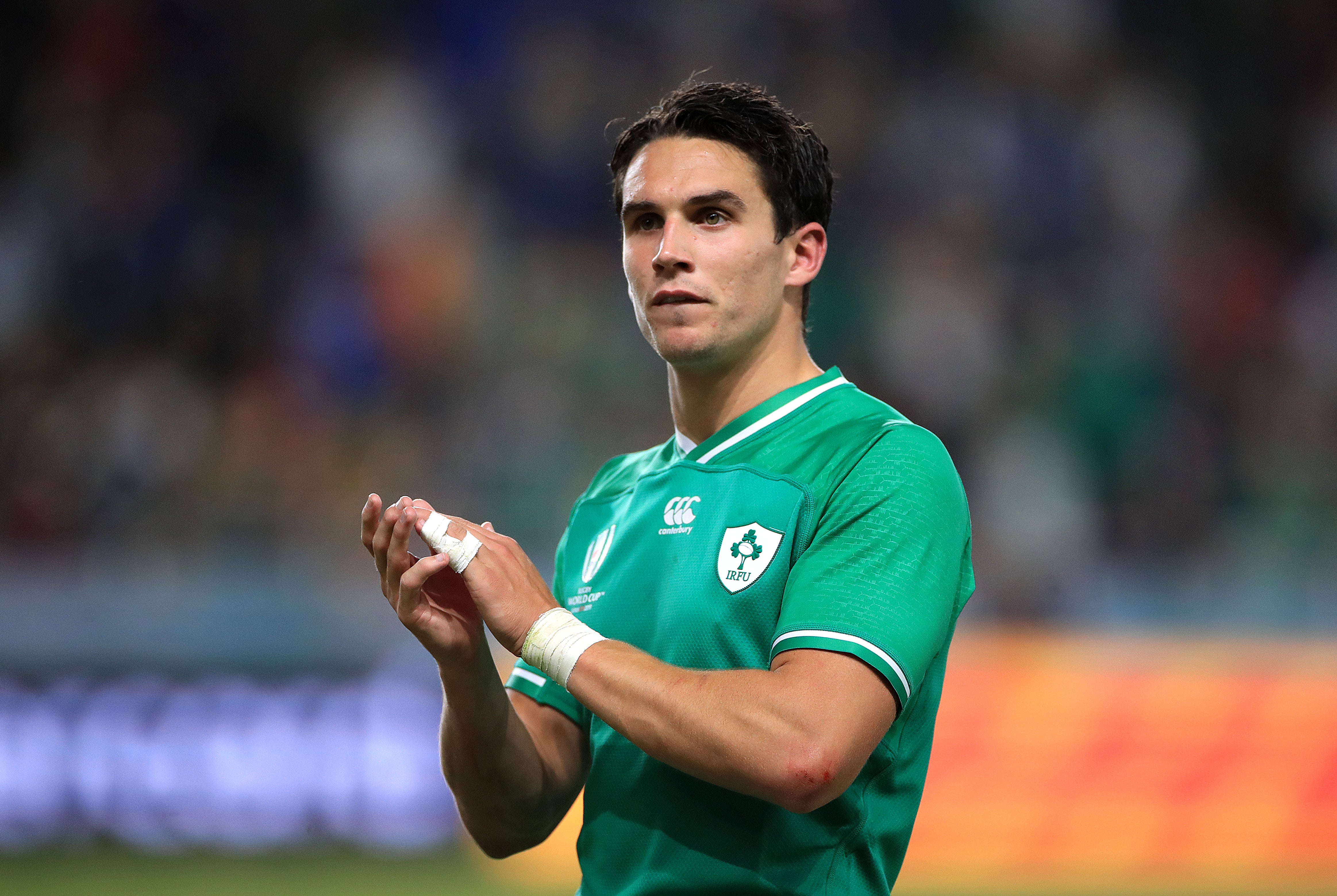 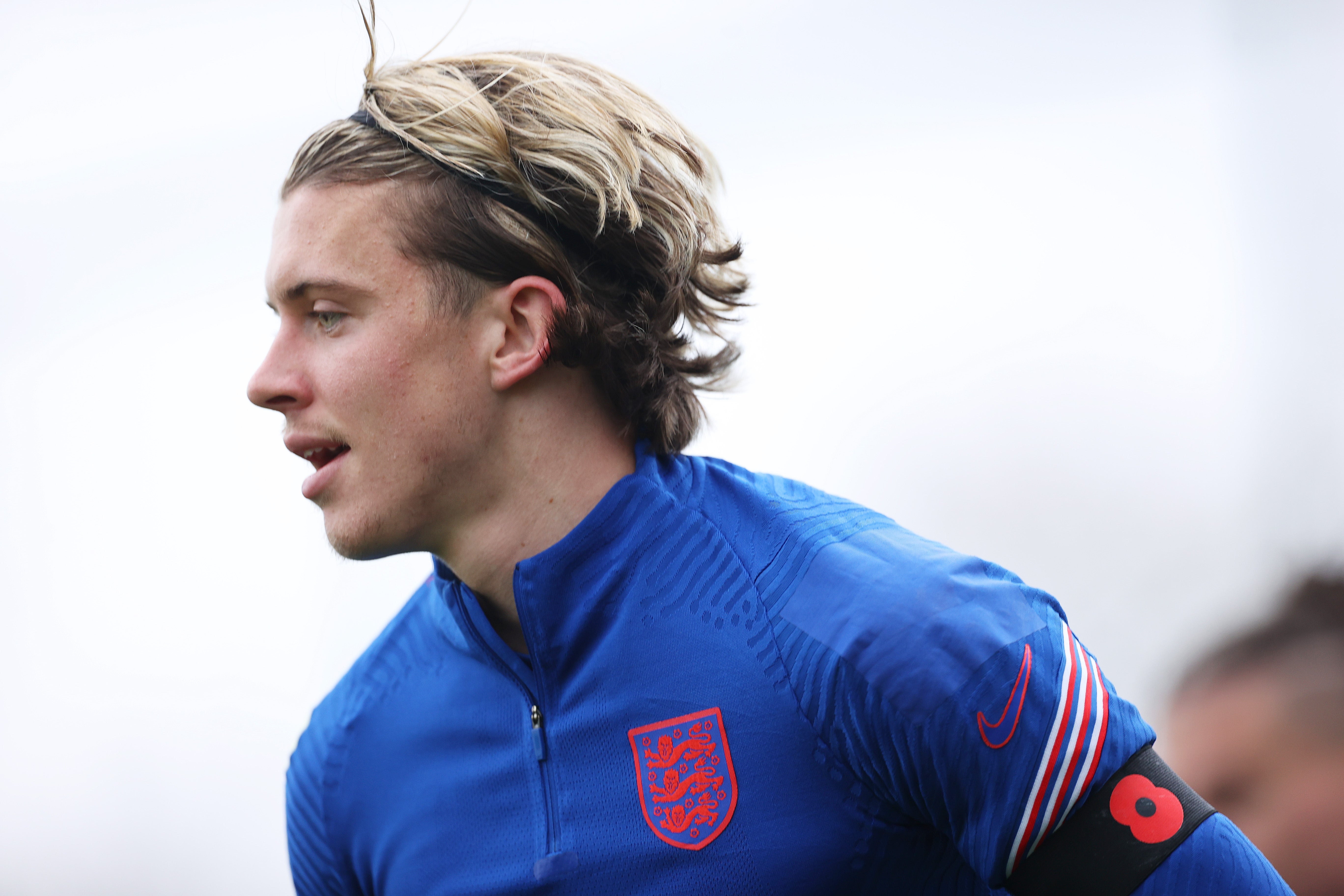 Ledley added: “Then there is Wales, my beloved Wales.

“I can never imagine retiring from international football, so I will forever remain available!” 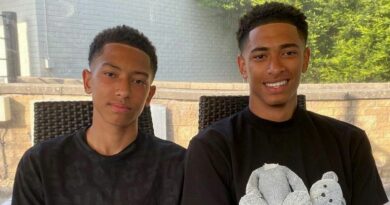