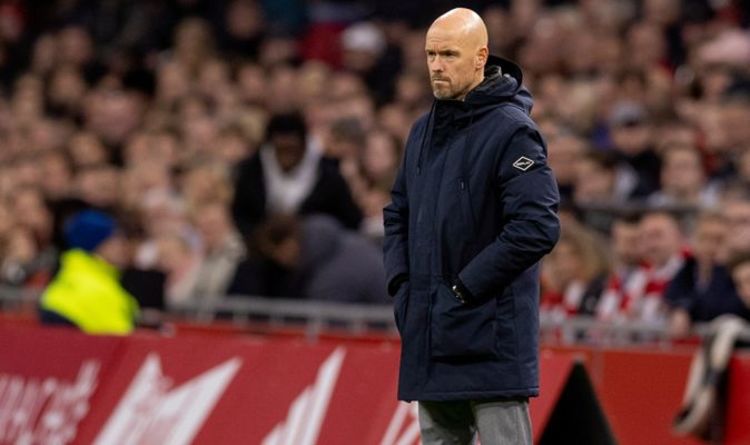 Who will get the Manchester United job?

Ole Gunnar Solskjaer’s tenure as Manchester United boss came to an end on Sunday after a torrid run of just one win in seven Premier League games. Ajax boss Erik ten Hag has been linked with a move to Old Trafford and could bring fresh blood to United. Express Sport takes a look at four players who could make the switch.

Antony is the next big thing on the list of Ajax’s starlets despite only being at the club for eighteen months.

Having joined from Brazilian side Sao Paulo back in July 2020 for a fee of £13million, the Brazilian has taken Amsterdam by storm and at a minimum trebled his transfer value.

Having made 29 goal contributions in 60 games at the Johan Cruyff Arena, Antony has become Ten Hag’s main man.

And with Jadon Sancho struggling, the 21-year-old may be tempted to join Old Trafford to become the next big youngster to blossom onto the scene at the Theatre of Dreams.

Gravenberch is one of a very rare breed of player who has been around for what seems like years, yet has only just turned 19 – giving him much experience already in his career.

Having already made 79 appearances for Ten Hag’s men – racking up 18 goal contributions along the way – Gravenberch is one of the most sought-after prospects in Europe.

With United’s midfield of Fred, Nemanja Matic, Scott McTominay and Donny van de Beek thus far failing to make an impact at Old Trafford, there is a need to bring in a bustling central midfielder.

And Gravenberch would be the ideal man to follow Ten Hag to Old Trafford to solve their woes.

Aaron Wan-Bissaka joined United as one of the most in-demand right-backs in the world.

Extremely solid as a defender, the main criticism that Wan-Bissaka bears is his inability to attack.

Yet with some extremely poor defensive decisions as of late, United fans are crying out for a right-back to replace the Croydon-born defender.

And Mazraoui’s ability to do both could solve that position should Wan-Bissaka’s form not improve.

Rensch would likely not start for United just at the moment, given his age.

But having already made 36 appearances for Ajax at the age of just 18, his potential could see him quickly become United’s first-choice right-back ahead of Wan Bissaka.

Rensch has already scored three goals for Ajax and made his debut for the Dutch national team on September 7.

He is one of the brightest prospects in world football and is a versatile defender who can operate from a number of positions.

And with Diogo Dalot’s future up in the air, United’s attacking impetus on the right-hand side of defence could be resolved by Rensch whilst also giving Wan-Bissaka a bit longer to show he could improve. 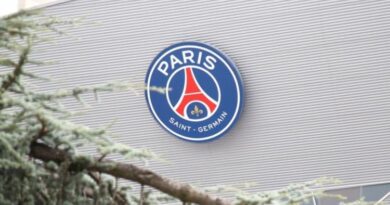