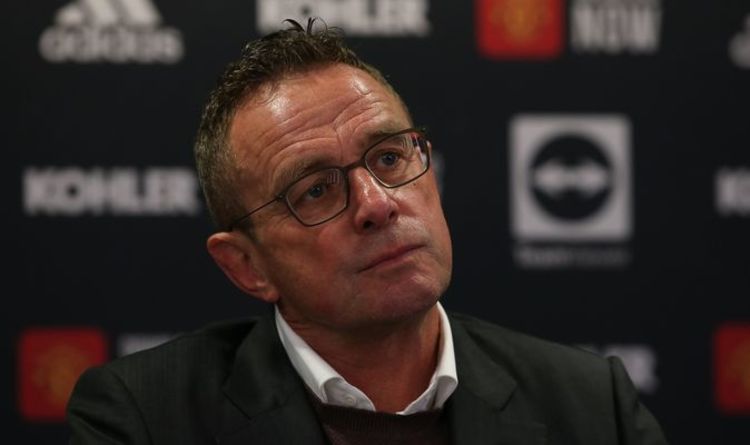 New Manchester United interim manager Ralf Rangnick has already identified the area he wants to bolster most in the transfer market. That position group is defence, with the Red Devils currently the unwanted owners of the worst defensive record in the top seven of the Premier League.

Rangnick is renowned as a transfer market guru, bringing in players for low fees who go on to become stars.

He will certainly need to replicate that at Old Trafford, where he will be in charge until the end of the season.

United desperately need to secure Champions League qualification, but face a huge battle with West Ham, Arsenal and Tottenham to do so.

But if they are to secure a top four spot, Rangnick must find a solution to their current penchant for conceding goals.

The man Chelsea who made their main target in the summer has now emerged as a potential option for United.

Kounde has helped Sevilla to keep seven clean sheets so far this season, the joint-best defensive record in La Liga.

The Frenchman is ready to take the step up to the next level and a t just 23-years-old would appear to be the perfect Rangnick signing.

Botman has already been a key player in one title-winning campaign, having played 37 games as Lille ended as the surprising champions of Ligue 1 last season.

He started this campaign as a starter at centre-back for Jocelyn Gourvennec’s side, though they have only kept one clean sheet.

His performances have still been impressive though, with the Dutchman attracting the interest of Liverpool among others.

A move for De Ligt would likely be much more expensive than Rangnick is used to, though Juventus are open to offers for the Dutchman.

De Ligt starred as Ajax reached the semi-finals of the Champions League in 2019, captaining the Dutch giants.

His performances earned him a move to Juve, but his time in Serie A has been more of a struggle, though his potential to be the next great centre-back is obvious.

Rangnick will likely look to his former clubs Red Bull Salzburg and RB Leipzig when it comes to potential targets.

And one man who could be high up the shopping list is Josko Gvardiol, who is currently a regular starter under Jesse Marsch at Leipzig.

The 29-year-old is the third-most expensive Croatian of all time and also has the ability to play at left-back, which has been another problem position for United this season. 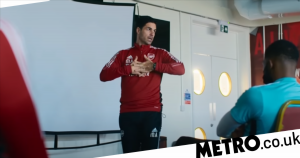 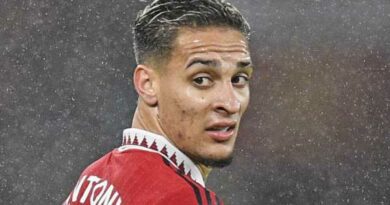 Man Utd have a problem with Antony after Nottingham Forest win