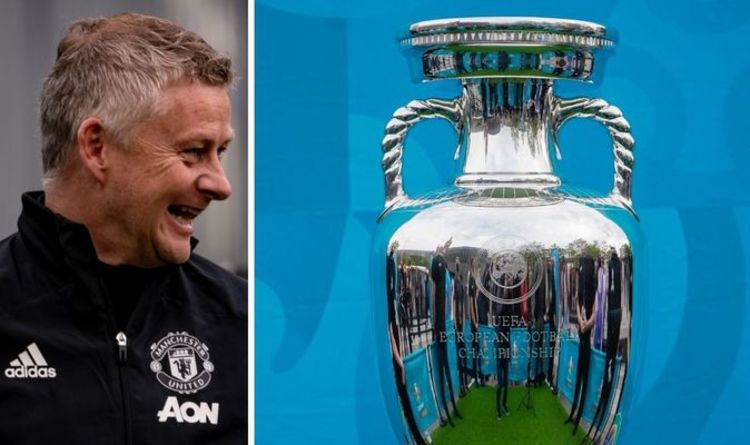 Manchester United boss Ole Gunnar Solskjaer would be incredibly naive if he thinks he will be able to get the majority of his transfer business done in the next few weeks. Once Euro 2020 gets underway on Friday, deals are expected to take a backseat until the tournament is completed in July although negotiations will continue in the background.

United know all about the difficulties of shopping directly after an international tournament.

Back in 2018 they attempted to land Harry Maguire but were cautious that his price had been inflated on the back of his heroics in Russia.

They were then held to ransom again the following year by Leicester but agreed to pay the world-record £80million fee.

Now the Red Devils need to continue their impressive recruitment streak as they look to close the gap on Manchester City.

A centre-back, central midfielder and right-winger is high on the agenda but there are several young players who are set to feature at this summer’s European Championships that could shift the goalposts come the end of July.

JUST IN: Chelsea make their move for Erling Haaland with Roman Abramovich ‘confident’ of transfer 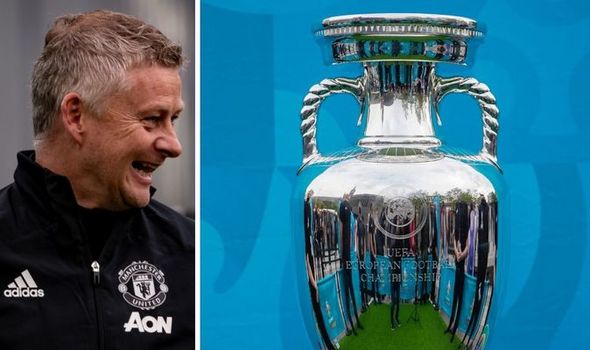 Bellingham must already feel like the one who got away for United.

He visited their training ground last summer before deciding to join Borussia Dortmund, where he has already become a star.

Now he looks on course to play a surprise role for England this summer after impressing Gareth Southgate during the warm-up games against Austria and Romania.

United need a No 8 of his mould and there is not much Bellingham can’t do.

He would be the perfect addition to their midfield and if he performs well for the Three Lions, United may have to swallow their pride and make a move for the former Birmingham wonderkid. 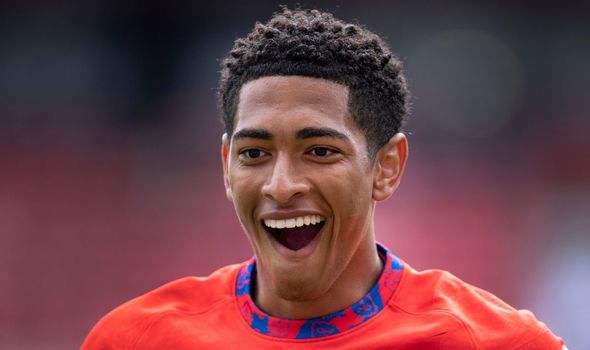 The heir to Zlatan Ibrahimovic’s throne.

Although United do not need a No 9 right now, they will do in 12 months when Edinson Cavani departs.

Isak looks like he could be the next best thing when young strikers are concerned besides Erling Haaland.

He is still only 21 but has already been scoring prolifically in La Liga with Real Sociedad.

United will be keeping tabs on his performances as they weigh up a future swoop.

If Raphael Varane is completely off the table, Torres could be the answer for United.

They are already well aware of his quality following the Europa League final defeat to Villarreal, while they have also scouted him heavily.

Torres is calm on the ball and is a natural presence in defence who tackles, organises and dominates strikers.

He may line up alongside Aymeric Laporte and given Torres may only cost around £45million, a good tournament could convince United to make their move. 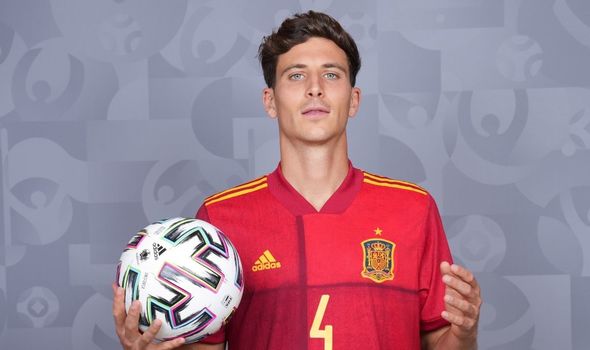 Kounde is not in Didier Deschamps’ first-choice centre-back pairing but he could still feature for Les Blues at some point in the tournament.

It may not be a bad thing if he doesn’t though. That’s because as things stand, Sevilla are able to demand a premium for the 22-year-old on the back of such a good season in La Liga.

A quiet tournament out of the limelight would potentially give United a clear run on the defender.

On the flip side, if he is to feature his performances could entice United into a deal.

United need a centre-back and as things stand it’s a toss-up between Varane, Torres and Kounde. 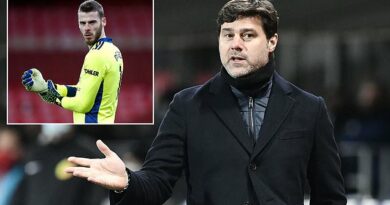