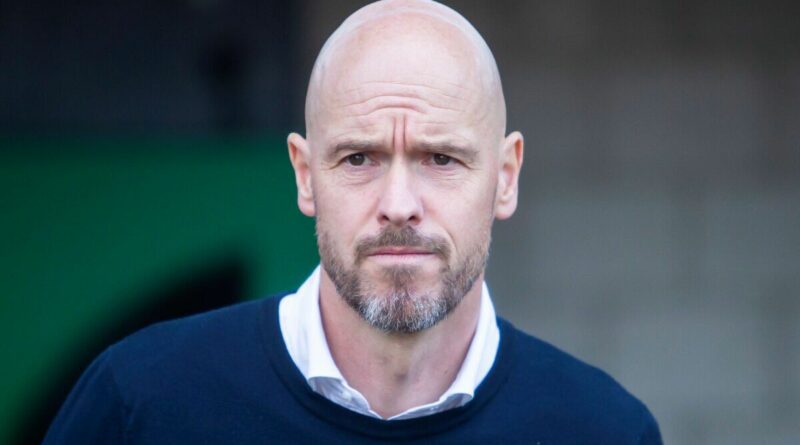 Incoming Manchester United boss Erik ten Hag may be forced to scour the market for free transfers this summer, despite calls from Ralf Rangnick to bring in up to 10 new faces. Red Devils fans will hope for a significant overhaul after a dismal season, but reports indicate that Ten Hag won’t have the budget to splash out. Express Sport looks at four stars who could arrive at Old Trafford for free in a few weeks’ time…

A long-running contract dispute with Juventus is set to come to an end this summer after seven years with the club. United were interested in the former Palermo youngster as far back as 2015, and this could be the perfect chance to finally get their hands on the Argentine forward.

Dybala’s arrival would come with the obvious benefit of pairing Cristiano Ronaldo with a familiar face, if the Portuguese sticks around beyond this season. The duo spent three years together at Juve and could be reunited at Old Trafford if Ten Hag and co pull the trigger.

Defensive midfield is an area United are sure to try and beef up as soon as they get the chance. Rangnick, who is hailed as something of a transfer market whiz, supposedly recommended the Marseille man back in January before the Red Devils opted to keep the cash in their pockets.

With the Frenchman’s contract due to expire, it wouldn’t take any cash at all if Ten Hag is as keen on Kamara as his predecessor. Chances to sign a highly-rated 22-year-old for free don’t come along too often, and it could represent smart business for the club given his future resale value.

The electric winger’s contract negotiations with Barcelona have been ongoing for what seems like an eternity, and the window is mere weeks away from swinging open with nothing yet set in stone. Xavi is already blessed with talented wide options such as Ansu Fati and Ferran Torres, which could signal to Dembele that his future would be best-served elsewhere.

A dismal injury record would be a turn-off for any interested party, but the Frenchman has put up great numbers this season with 11 assists in 19 games. United could be on the hunt for a winger of his calibre too, with Marcus Rashford and Anthony Martial both reportedly considering their options.

Since recovering from a chilling cardiac arrest at Euro 2020, the 30-year-old has shown himself to be a cut above the rest at Brentford. Having signed a short-term deal, the top clubs who have already taken note will have a great opportunity to sign him for free this summer.

The Dane has shown an ability to thrive in a deeper midfield role with the Bees, and he could bring some much-needed creativity to United in that regard. Tottenham are also set to battle for his signature, however, and prospects of a sentimental reunion with the Lilywhites could sway Eriksen towards north London.