Liverpool manager Jurgen Klopp recently admitted that he would be keen to take more risks in the transfer market and left the door open for a late summer swoop. A midfield signing is still on the cards with the Reds well-stocked in other areas of the pitch, and Express Sport takes you through four options who could arrive at Anfield by 11pm tonight…

Leicester have seemingly been resigned to losing Tielemans all summer, given that he only has one year remaining on his contract. Arsenal emerged as the key candidates to snap him up, but the Gunners’ hesitancy suggests that they may hold fire until next year when they could land him for free.

Liverpool still have time to punish them by meeting the Foxes’ £25million asking price on deadline day with speculation ramping up that Tielemans could be on his way out of the King Power Stadium. An unnamed side has already tested the waters with a £19m bid, suggesting that some are positioning themselves to strike.

JUST IN: Chelsea ‘in talks’ for pricey Aubameyang alternative as Neymar negotiations break down

Brighton are already in a position to turn a massive profit on the dynamic Ecuadorian midfielder, having signed him for just £4.5m last February. There has been talk of a £42m bid from Liverpool but Seagulls boss Graham Potter suggested that he would laugh off any such approach for a youngster showing huge promise.

The Reds may therefore have to consider whether Caicedo is worth even more money, despite having made just 13 Premier League appearances. The 21-year-old ran the show at Old Trafford earlier this month when Brighton ruined Erik ten Hag’s first competitive match by pulling off a 2-1 victory.

Aston Villa boss Steven Gerrard already has a wealth of midfield options to call on with Boubacar Kamara bedding in after a free transfer from Marseille and Jacob Ramsey struggling to get into the starting XI. That could pave the way for Douglas Luiz to leave Villa Park if the right offer comes in, three years after signing from Manchester City.

The Brazilian would be welcomed by compatriots like Fabinho and Roberto Firmino if he moved to Anfield on deadline day with Klopp on the lookout for midfield options. Talk of a £20m bid is yet to emerge into anything concrete although things could accelerate as the 11pm deadline closes in. 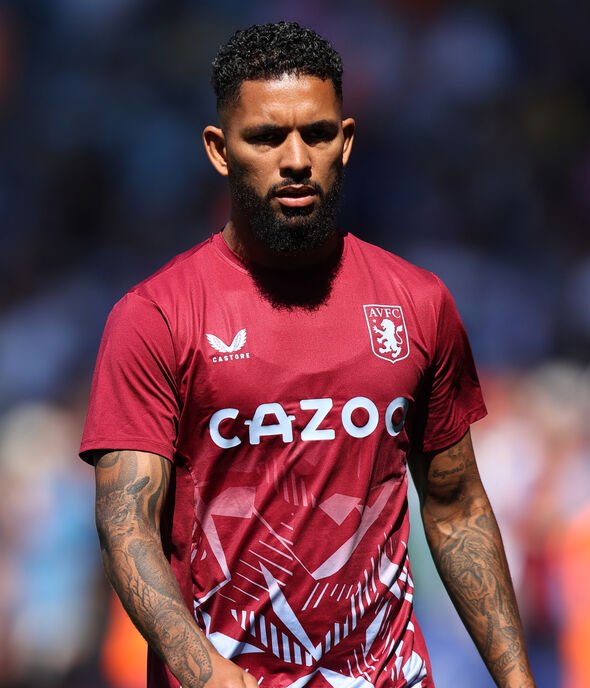 Klopp is generally keen to explore the best talent his homeland has to offer and many feel as though Laimer would be a good option for the Reds. Transfer expert Fabrizio Romano is one of them and he claims that Liverpool are ‘exploring’ the possibility of a summer deal.

RB Leipzig aren’t keen to sell, however, particularly this late in the window with barely any time to find a replacement. The Austrian, 25, has been with the club since 2017 and contributed with four goals and four assists in the Bundesliga last term. 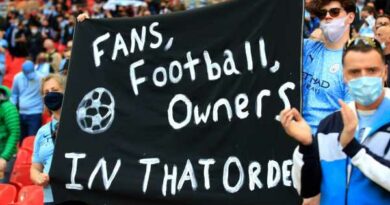 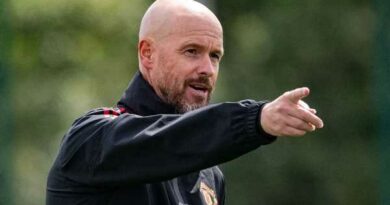 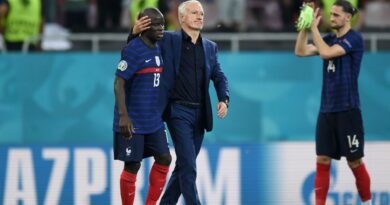