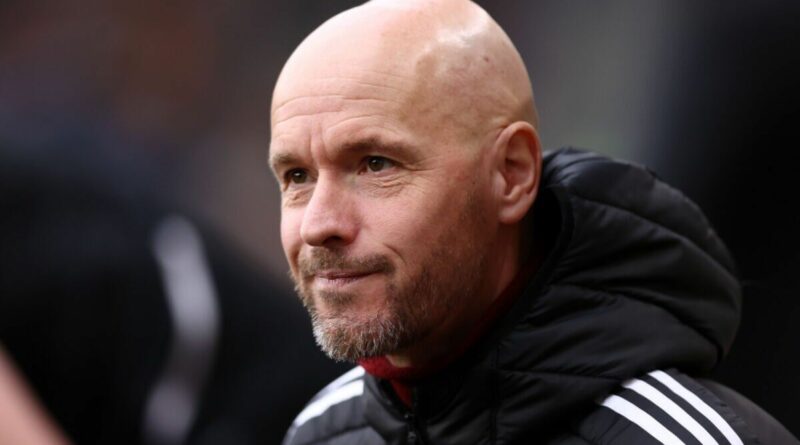 With Manchester United currently up for sale, the Old Trafford outfit are unlikely to spend big in this month’s transfer window – with the Glazers reluctant to invest. Therefore, the recruitment team will be looking for cut-price stars to strengthen their ranks.

Erik ten Hag has been vocal about how he would like to bolster his squad further before the second half of the campaign – especially about signing a striker. The Red Devils parted ways with Cristiano Ronaldo earlier this season after his eyebrow-raising interview with Piers Morgan.

The Portugal international’s departure has left United short of depth in the final third, and Ten Hag has made it his mission to ensure that isn’t the case at the end of the month. Though that isn’t the only position on the pitch that the Dutchman would like to invest in – with a central midfielder also on the shopping list.

But who is available on the cheap? Express Sport takes a look…

Newcastle, Chelsea and Arsenal have all been linked with making a move for Youri Tielemans this month, though some may question why United have not been more interested in the Belgium international. With his contract expiring in the summer, the Foxes have admitted defeat in their battle to retain the services of the central midfielder and negotiate a new contract with him.

The 25-year-old has impressed at the King Power Stadium over the years and is unlikely to fetch a significant fee given his contract situation. Thus, with Ten Hag looking to improve upon his squad depth of Scott McTominay and Fred, Tielemans could be too good of an opportunity to ignore.

Reports have speculated that Borussia Monchengladbach star Marcus Thuram is keen to join United this month. The France international has scored 10 in 15 Bundesliga appearances so far this season and could be available for as little as £10.5million, which certainly fits the bill for United in their striker search.

Aston Villa and Newcastle are both also linked with Thuram, though United may feel that the promise of regular minutes at the Theatre of Dreams could give them the advantage over their domestic rivals. At 25, the forward could provide good depth for the foreseeable future and is a different type of striker to Anthony Martial for when Ten Hag resorts to a Plan B.

Newcastle recalled Martin Dubravka from his loan spell at United on Sunday, which could prompt Ten Hag to consider whether now is the ideal time to find David De Gea’s successor. Tom Heaton is now currently second-choice to the Spaniard, with Dean Henderson out on loan at Nottingham Forest and adamant that he will not return to his boyhood club to warm the bench.

Thus, it could be a good time for United to dip into the goalkeeper market and find a shot-stopper on the verge of being a free agent. Matvey Safonov, 23, earned rave reviews at FC Krasnodar prior to a shoulder injury that has kept him sidelined since November and could be available if the Russian side opts not to let him leave for free.

Diogo Dalot has made the right-back spot at United his own this season, and in turn, pushed Aaron Wan-Bissaka out of the door. The defender is expected to depart this month, and an ideal replacement for the ex-Crystal Palace star could be Torino’s Wilfried Singo.

The right wing-back has been linked with Tottenham recently, with speculation that he could be available for £15million. The 22-year-old has impressed with his attacking threat and has the potential to be nurtured into a solid fullback if Ten Hag is willing to replace a more defensive option, Wan-Bissaka, with an attacking one. 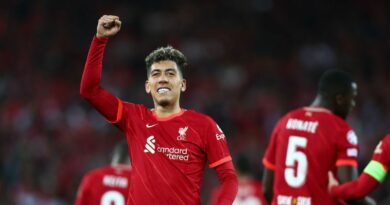