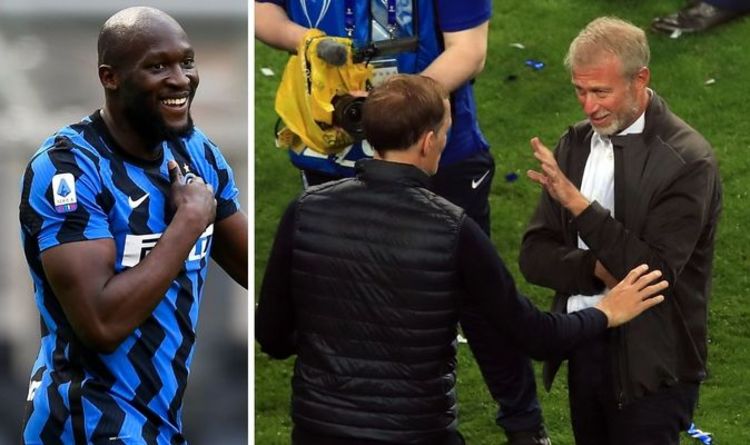 Romelu Lukaku has revealed he wants to stay at Inter Milan this summer meaning Chelsea’s plans to sign their former striker have now gone up in smoke. A new No 9 is top of the agenda for Thomas Tuchel and Lukaku was understood to be amongst his top targets. Now Chelsea will be forced to explore other options and Express Sport has analysed the four best alternatives at their disposal…

It goes without saying that Haaland is the pick of the bunch having hit 41 goals in 41 games last season.

The 20-year-old would cost over £100million but that would be worthwhile investment for a striker who is only going to get better with age.

Haaland’s £64million release clause is set to become active next summer but the Blues could beat the scramble by tying up a deal this summer.

He would be the perfect fit for Chelsea’s system given that he can play in behind or with his back to goal.

Signing the Norwegian wonderkid and beating Man City to his signature would automatically make Chelsea favourites for the title. 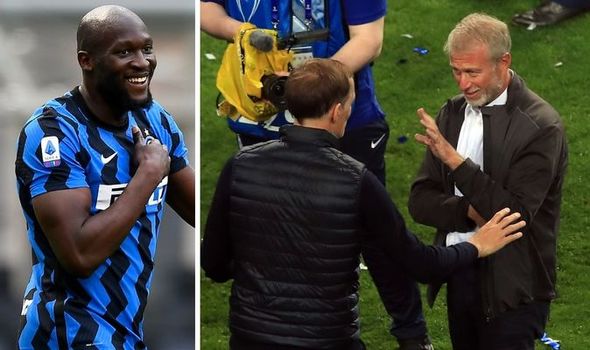 Lewandowski has won it all at Bayern and has already hinted he’d be open to moving to the Premier League.

Having spent the majority of his career in the Bundesliga with both Borussia Dortmund and the Bavarians, the Poland international may not get many more chances to try something new.

Chelsea have reportedly made contact with Lewandowski and shortly after those reports emerged, the 32-year-old refused to commit his future to Bayern.

He told Canal+: “I remain open-minded. I feel very good at Bayern, the city is superb, it’s a great club.

“I am always curious to learn a new language, a new culture. But whether it will be in football or after my career, even I don’t know.”

Lewandowski may not be a long-term solution but he is certainly a game-changing addition in attack as arguably the best striker on the planet.

It would be a sneaky move from Chelsea if they turned to Martinez after being snubbed by his partner in crime Lukaku.

The pair have formed a formidable partnership in the past two seasons at Inter Milan, who they fired to the Serie A title this season.

Martinez recently declared he wanted to sign a new deal with Inter but now they have lost Antonio Conte, things could change.

Inter need money to ease their financial struggles and selling Martinez would be one way to clear the debt in one hit.

As a natural goalscorer, he is of a similar profile to Sergio Aguero and at 23, Martinez is on course to become one of the best strikers in the world. 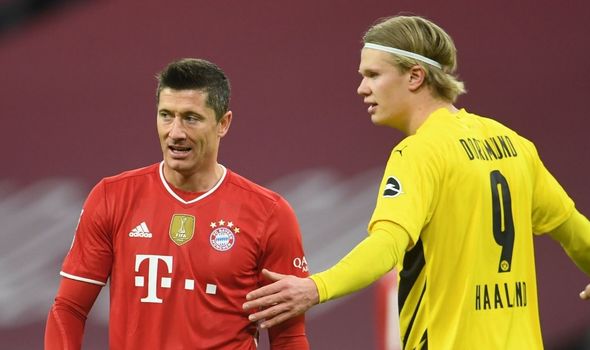 The Eintracht Frankfurt man gunned in 28 goals in 32 Bundesliga games this season.

At 25, he is fast approaching his peak and is clearly ready to make the next step in his career after answering up to critics following mixed spells with AC Milan and Sevilla respectively.

Chelsea will have doubts over shopping in the Bundesliga again though.

Although Kai Havertz come up trumps in the Champions League final with the winning goal, he has failed to live up to expectations following his £72million move from Bayer Leverkusen.

The same could be said of Timo Werner, who hit 28 league goals for RB Leipzig in the 2019/20 season before moving to west London.

He has managed just six Premier League goals in his first season in England though which would suggest the transition from Germany is not as easy as first thought.

This is the only outstanding season of Silva’s career and bigger clubs may want to see him repeat this season’s form before forking out a big fee to sign him. 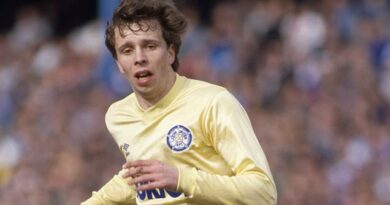