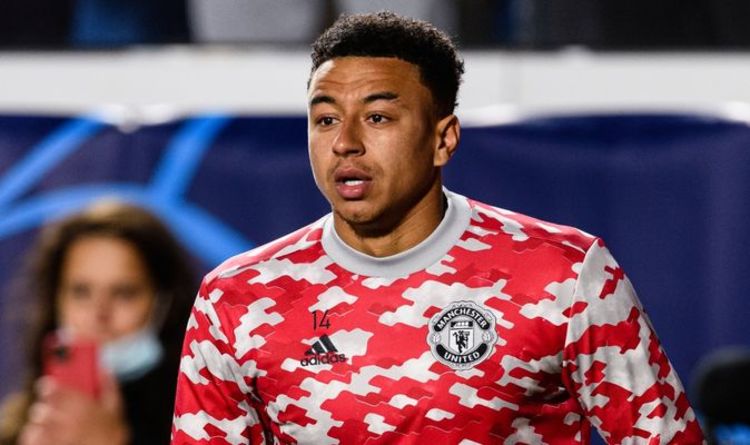 Jesse Lingard’s 21-year spell at Manchester United looks to be over after reports emerged on Thursday that the midfielder will turn down a new contract in favour of regular game time elsewhere. After apparently being assured of more minutes upon his return from a loan spell at West Ham last season, the Warrington-born star is unhappy with the broken promise and will leave on a free transfer in the summer if a deal cannot be agreed with another club in January.

Express Sport takes a look at four potential destinations for the midfielder.

David Moyes’ West Ham seem the most likely destination for Lingard after he revitalised his career in east London after moving on loan in January.

Having played just three games for United in the first half of last season, Lingard was offered a lifeline at the high-flying Hammers who were fifth at the time of his signing.

He scored nine goals in just sixteen league games at the London Stadium as the team ultimately finished just two points out of the top four.

With the club currently occupying fourth spot this season, a return to the capital could be on the cards.

Newcastle’s riches have seen them linked with numerous players in the last month-and-a-half, with Lingard one of the more prominent rumours being branded about.

Their increased transfer kitty has given fans hope of beating the drop this season before going on to becoming a real force in the Premier League.

With minutes on the field a virtual guarantee in the north east, Lingard would be in search of what he wants after playing a minimal role at United.

And an increased wage is likely to be offered if he enters contract negotiations with the Magpies, making them an extremely presentable option.

Everton are another side who have been linked with Lingard in what can only be described as another turbulent period in his career.

Having sold James Rodriguez and Bernard over the summer and with Abdoulaye Doucoure injured, there is a huge need for creativity given that only Tom Davies and Alex Iwobi are the best options to play there at the moment.

Everton could offer Lingard guaranteed game time in their hunt for European football, and he wouldn’t have to move house should a switch to Goodison Park materialise.

And when you add into the mix that his cousin Gabby George plays for the women’s team at Everton, there are many reasons why he could consider a move to Merseyside.

Lingard could be the next to move to the San Siro given that he can agree a pre-contract agreement with the Italian giants in January.

Offering Champions League football and a bid to win the Serie A title, Lingard’s most successful years could come at Inter.

However, minutes on the pitch may be the most limited of the four options – offering a dilemma for the England international. 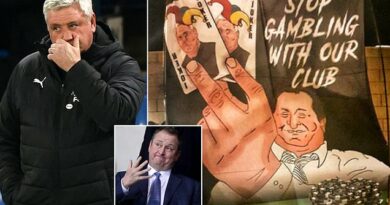