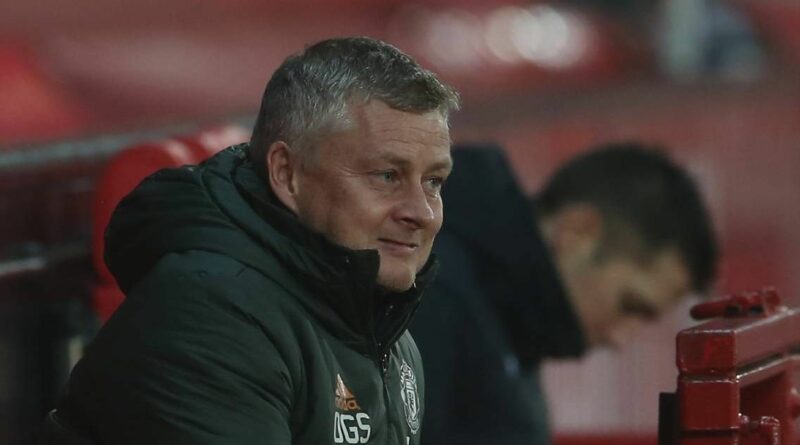 Manchester United were ruthless as they picked apart Southampton at Old Trafford on Monday night.

The game got off to a perfect start for the hosts as Southampton debutant Alexandre Yankewitz was sent off for a horrific tackle on Scott McTominay.

Aaron Wan-Bisska got the scoring underway after meeting a Marcus Rashford cross at the back post, and the forward grabbed a goal of his own just minutes later.

An own-goal from Jan Bednarak preceded an Edinson Cavani header to make it 4-0 at the interval.

Anthony Martial and Scott McTominay added two quickfire goals in the second half to put the game well and truly out of sight.

Bruno Fernandes got in on the act with a late penalty and Martial slammed home an eighth before Daniel James' header completed the rout.

Play Cavani as a sole striker

Cavani has looked dangerous whenever he has played for United since joining on a free.

The legendary striker was a constant menace throughout, and his movement caused problems for the Southampton defence.

He took his goal well, powering a header home from a brilliant Luke Shaw cross, and showed why he deserves to start whenever he is fit.

Solskjaer removed him at half-time, which was a good move as it allowed him to rest and for Anthony Martial to get himself back on the scoresheet after a dry spell.

Keeping the faith in Mason Greenwood

Mason Greenwood hasn’t had the best of seasons after his breakout campaign last year.

The young forward was plagued with off-field issues at the start of the season, and had to be reminded to keep his eye on the ball by Solskjaer.

Despite a lack of firepower in front of goal, Greenwood was started by Solskjaer and took his chance well, providing an assist for Rashford’s goal to prove he still deserves a place in the side.

Greenwood’s ability with both feet meant he was a constant threat, and often drifted from the right wing to the middle to give them another option through the middle or the left.

Leaving Rest Pogba on the bench

Paul Pogba has arguably been United’s best player since the turn of the year, but he was left out entirely against Southampton.

The French midfielder was left on the bench in favour of McTominay, but United didn’t miss him after racing to a 4-0 lead before the break.

With the game won, it would have been easy for Solskjaer to chuck Pogba into the game and see if they could increase the scoreline, but instead he chose to keep him on the bench and give Donny van de Beek a chance.

The move was brilliant squad management from Solskjaer, who will see his side take on Everton on Saturday, when Pogba will surely come back into the fold.

Give Donny a chance

Van de Beek’s struggles have been well publicised since his £40.5million move from Ajax, having failed to crack into the first-team side.

But after seeing his side take control of the game, Solskjaer gave him his chance by putting him on at the break for Shaw, as Fred moved to left-back.

The game provided him with the perfect chance to find his feet in the Premier League and get to grips with the physicality and speed of the league without having to worry too much about the result. 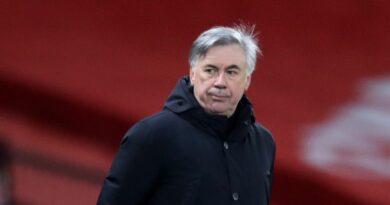