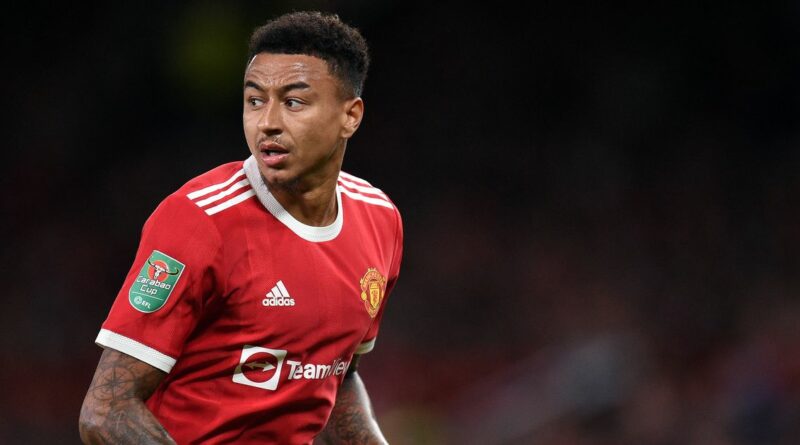 Eddie Howe will already be drawing up January transfer plans after landing the Newcastle job on Monday.

The Magpies have confirmed the appointment of Howe as their new head coach on a two-and-a-half-year contract, just under three weeks since they parted company with predecessor Steve Bruce.

Howe, who had been out of work since leaving Bournemouth last year, is taking on one of the most attractive posts in English football following the club's £300million Saudi Arabian takeover last month.

He will be granted plenty of ammunition in the transfer market, with the January window his first chance to bolster a Newcastle side who currently sit second from bottom in the Premier League.

But who should Howe set his sights on in January? Daily Star Sport have picked out four transfer priorities for the new Toon gaffer.

The main area Howe needs to strengthen at St James' Park is the defence, which has been far too leaky early on this season.

And reports suggest Wolves centre-back Coady, 28, is at the top of their January wish-list.

The England International, who has spent the last six years at Wolves, has solid Premier League experience and would undoubtedly shore up Howe's backline.

He still has just under four years to run on his contract at Molineux, nevertheless, meaning Newcastle will have to pay a significant amount to lure him to Tyneside.

Who do you think Newcastle should target in January? Let us know in the comments section below.

If their pursuit of Coady doesn't prove successful, Burnley defender Tarkowski could be a perfect backup option.

The 28-year-old has become an integral member of Sean Dyche's resilient Clarets outfit since moving to Turf Moor in 2016, earning him two England caps under Gareth Southgate.

He is also set to become a free agent next summer, which could force Burnley to offload him for a cut-price in January.

Newcastle may look to take advantage of Tarkowski's contractual situation at the turn of the year, or simply negotiate a free transfer that would go through in the summer.

Should he choose to stick with the 3-5-2 setup preferred by interim manager Graeme Jones of late, Howe will need to get his hands on a more suitable right wing-back than makeshift-defender Jacob Murphy.

And Trippier, who has spent the last two years at Atletico Madrid, is reportedly on Newcastle's radar.

Spanish football expert Guillem Balague recently revealed: "I hear from Atletico Madrid that Newcastle are really interested in getting Trippier and they have started negotiations with his people.

"I am not sure whether they will get him or not."

Howe could also do with bringing in another attacker to relieve Allan Saint-Maximin of some pressure up top, with Manchester United outcast Lingard a potential option.

After impressing on loan at West Ham in the second half of last season, the United academy graduate chose to snub a permanent switch to east London and instead stay at Old Trafford this term.

That is a decision he most likely regrets, as Lingard has only been afforded five Premier League appearances by Ole Gunnar Solskjaer.

He could therefore look to depart the club in January, and Newcastle should be at the front of the queue to sign him.

John Aldridge: Man City a class above in the Premier League – but Liverpool have the upper hand in Europe 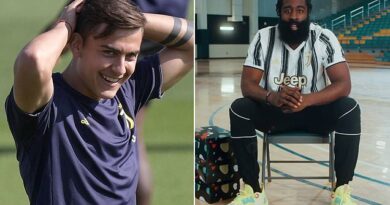