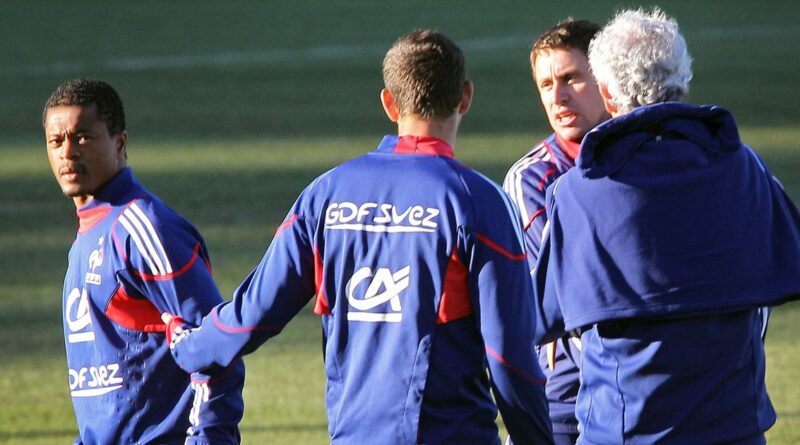 France went into the 2010 World Cup looking to go one better than their final defeat in the previous tournament – but ended up disgracing their reputation on a global scale.

Led by the bumbling Raymond Domenech into a third major tournament despite finishing bottom of their group at Euro 2008, just after he was handed a two-year contract extension.

Having qualified thanks to Thierry Henry's handball in their infamous play-off against the Republic of Ireland – the darkest days in the country's footballing history would follow.

Following their 0-0 draw against 10-man Uruguay in which Domenech said he was happy with the overall performance but concern about the lack of teamwork, but he should've been careful what he wished for.

In their second group picture, France slipped to a 2-0 defeat against Mexico in which Nicolas Anelka launched a tirade of abuse at his manager while being withdrawn at half-time for Andre-Pierre Gignac.

Not long after the game he was dismissed from the squad for his outburst, which resulted in other players including captain Patrice Evra considering their own options.

Which World Cup scandal is your favourite? Tell us in the comments section below.

Despite his refusal to apologise, players wanted to back the Chelsea man and in the build-up to their final group game against hosts South Africa they signed autographs at an open training session before Evra rowed with the fitness coach and players stormed off.

Domenech read: "All the players without exception want to declare their opposition to the decision taken by the FFF to exclude Nicolas Anelka from the squad.

Then added: "At the request of the squad, the player in question attempted to have dialogue but his approach was ignored. The FFF has at no time tried to protect the squad.

"It has made a decision [to send Anelka home] without consulting all the players, on the basis of the facts reported by the press."

France team director Jean-Louis Valentin called the refusal to train a scandal while handing in his resignation, then added: "They don't want to train. It's unacceptable. As for me, it's over. I'm leaving the federation. I'm sickened and disgusted."

Following the backlash, the players apologised to return to training before losing 2-1 to South Africa, with Evra dropped for his part in the refusal.

The France team then flew home in economy class with former defender Lilian Thuram asking for the team to be severely punished, the entire World Cup squad was then suspended.

To conclude the saga, senior players were all summoned to a hearing in which they all received bans of differing severity, with Anelka getting 18 despite having already retired, Evra got five, Franck Ribery three, Jeremy Toulalan one and Eric Abidal none. 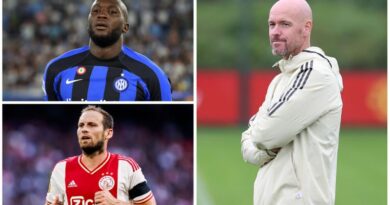 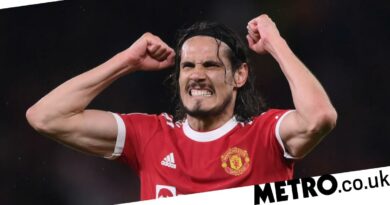 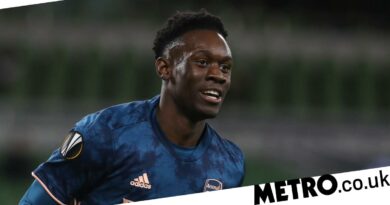