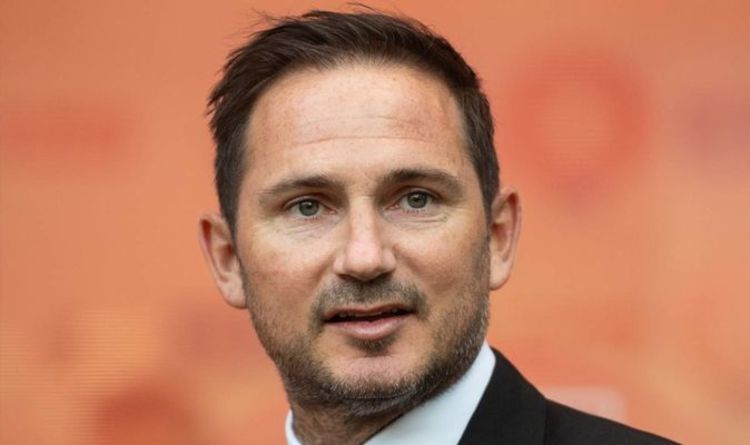 Frank Lampard is one of the names under consideration to replace Steve Bruce as Newcastle manager, according to reports. Newcastle boss Bruce is on the brink following the takeover by a consortium led by Saudi Arabia’s Public Investment Fund, who are yet to make a decision on the direction they want to take.

The long-awaited takeover went through on Thursday when Mike Ashley’s 14-year tenure as owner was brought officially to a close after the Premier League gave approval.

While the PIF have bought an 80 per cent stake in the Magpies, it is the minority partners who have been left to make the decisions in the north east.

Amanda Staveley, who is the chief executive of PCP Capital Partners, and Jamie Reuben, who is the representative of RB Sports Media, are the ones who wield the power.

Staveley and her husband Mehrdad Ghodoussi visited the Newcastle training ground for the first time on Monday and a decision on Bruce’s future is imminent.

Staveley met with Bruce on Monday and is widely expected to sack him before the club’s game against Tottenham on Sunday.

According to The Telegraph, while Bruce is almost certain to be sacked, there is no consensus on who will replace him yet.

However, two of the names on the long list are former Chelsea boss Lampard and Lucien Favre, who left Borussia Dortmund in the summer.

Lampard has been without a job since parting company with Chelsea in January and ‘could take over swiftly if they decide to offer the job to him’.

Favre was sacked by Dortmund at the end of last season and came close to taking over at Crystal Palace before they hired Patrick Vieira.

Borussia Dortmund have shortlist for ‘next Haaland’ in Man Utd boost

Meanwhile, Rangers boss Steven Gerrard is also mentioned in the report, although it is not yet known whether he would be interested in taking the job.

With Bruce expected to be shown the exit this week, Sky Sports report that coach Graeme Jones is in line to take over the reins in the short term until a replacement is found.

“I want to continue [as manager] but I have to be realistic,” Bruce told Sky Sports on Thursday. “I’m not stupid and aware what could happen with new owners.”

Newcastle are currently 19th in the Premier League having failed to win any of their opening seven league matches.

Newcastle’s new chairman Yasir Al-Rumayyan, who represents the PIF, is expected to be present at St James’ Park on Sunday for the match against Spurs.