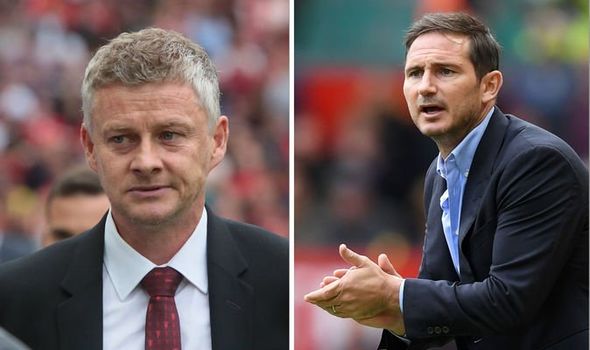 Chelsea were thumped 4-0 by Manchester United on Sunday, with Lampard’s first game as manager ending in disaster.

Due to Chelsea’s transfer embargo, Lampard will be forced to rely heavily on youth this season, and started with two academy graduates at Old Trafford.

The former midfielder started his time in charge of the Blues by handing a Premier League debut to Mason Mount, who started the game behind Tammy Abraham.

Chelsea were disappointing at Old Trafford, and were lacklustre in the final third despite hitting the woodwork twice.

But Neville believes that the 4-0 scoreline flattered United, and that Chelsea had reason to be positive.

He referenced the rebuilding job both Lampard and Ole Gunnar Solskjaer have on their hands at their respective clubs, and that the use of youth players will benefit the England youth sides. 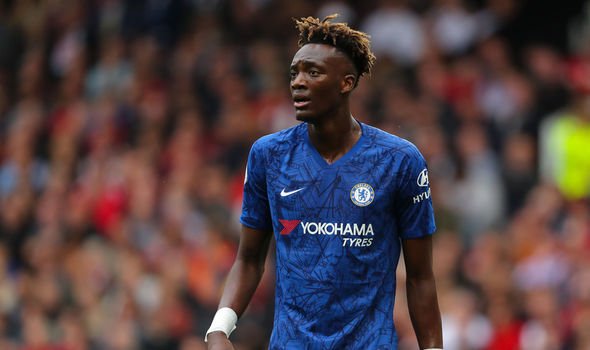 There were eight English players who started the game on Sunday, the oldest being Harry Maguire and Jesse Lingard, both 26.

“I thought they played well,” he said on Match of the Day 2.

“It wasn’t a 4-0 game, if you were Frank Lampard you’d be on your way home thinking you were hard done by. 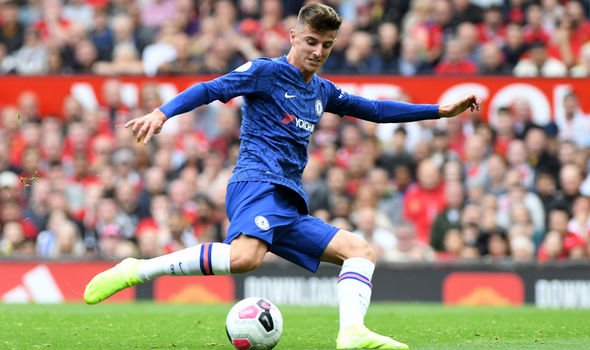 “Put Kante, Willian and Rudiger in that team [and they’ll add] a little bit more experience.

“He’s got to persevere with the young players.

“You’ve got two managers there – Solskjaer and Lampard – who now will persevere with young players. 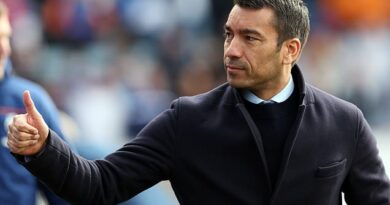 Thomson backs GVB's Rangers side to turn the tables on Celtic